Centuro is the first motorcycle from Mahindra that can be easily called as the much needed ‘hit’. So much so that the new manufacturer has managed to sell 1 Lakh+ units of the motorcycle ever since its launch 6 months ago. 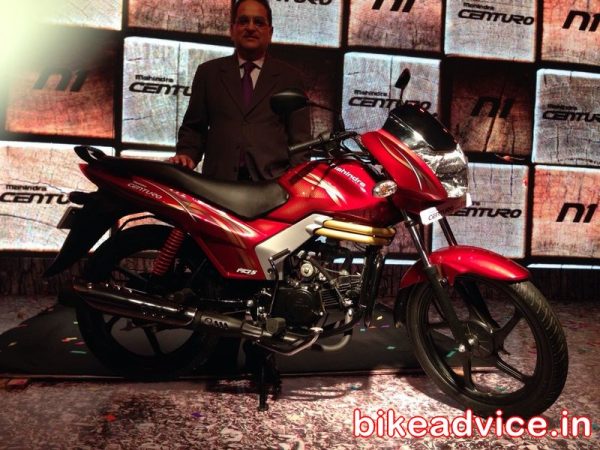 To commensurate the occasion, Mahindra launched a new model of Centuro called as Centuro N1. Centuro N1 is a more basic version of Centuro series and here is a quick look at what are the changes: 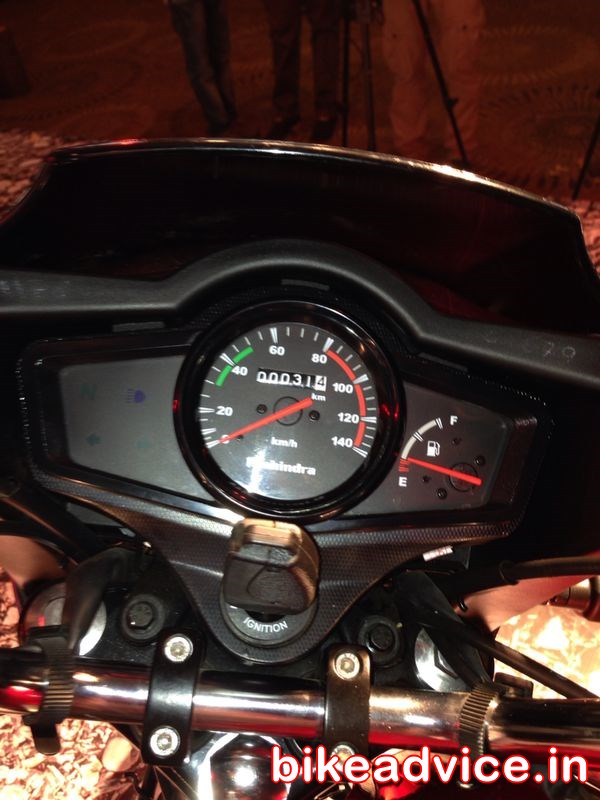 That’s about what we understood are the slashes from the Centuro. Despite all that, Centuro N1 continues with the fantastic innovative features we have come to know Centuro for. The N1 gets: 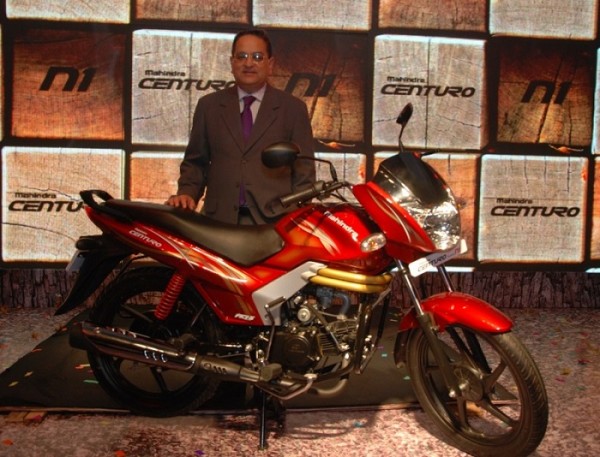 Centuro N1 continues to be powered by the same 110cc MCi-5 4-stroke engine and produces a power output of 8.5bhp at 7500 rpm and returns an ARAI certified mileage of 85.4kmpl which is higher than most of the rivals.

Mahindra also informs that the concentration is also on rural markets and they have ramped up production at Pithampur plant by introducing additional lines and this has led to the reduction on Centuro’s waiting period to 7-10 days. 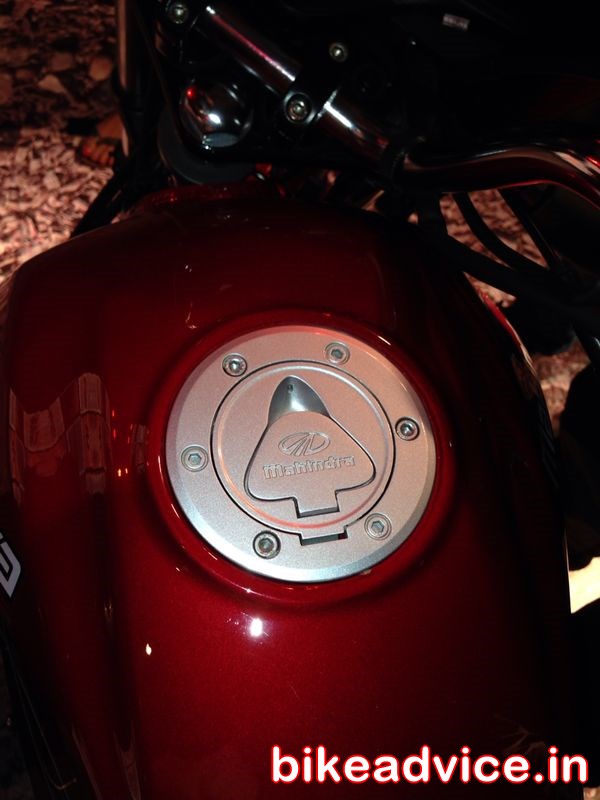 Mahindra has also been busy increasing its dealership base so much so that for the last couple of months, they are expanding at a rate of almost 2 touch points per day. Standing today they have 390 dealers and over 1000 touch points all over the country.

Centuro was the make or break product for Mahindra and fortunately for them, it has find acceptance in a very tough segment. From here on, Mahindra has real aggressive intents and they plan to play in all the segments. We, for now, know that the upcoming 300cc Mojo would be at the top of their pecking order.