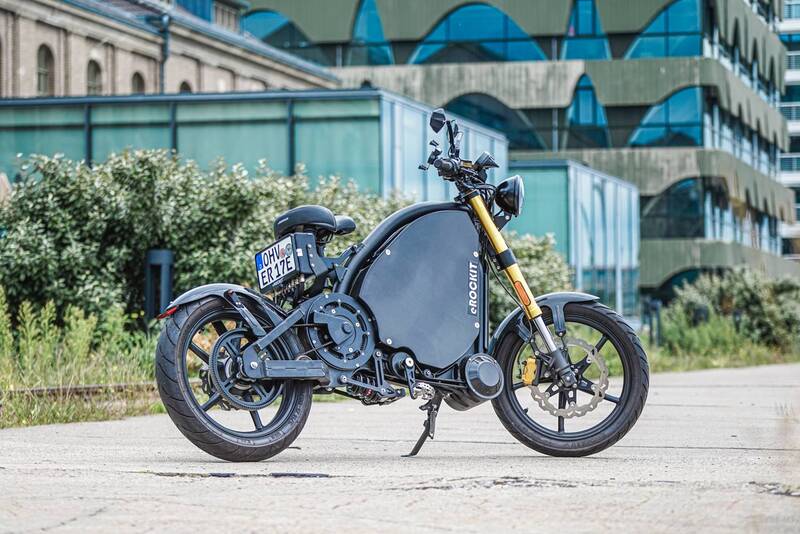 LML is partnering with German eRockit to produce e-bikes in India.. Plans to fulfil local and international demands from India…

So, LML, the brand from the nostalgic yesteryears, have joined hands with German e-bike makers eRockit AG to produce electric bikes in India for India.

LML Electric have signed a Letter of Intent (LOI) with eRockit AG and will soon start producing eRockit electric bikes at their own facility at Bawal, Haryana, which once was the manufacturing site for the Harley-Davidson thumpers. This manufacturing site would cater to the domestic demands as well as export movement in the near future.

LML have high ambitions when it comes to the EV market of our country. They believe that the existing EV market of scooters, motorcycles and mopeds has ‘long been fatigued’. For those customers who are looking for something different, something that brings excitement in the EV segment, LML is trying to create the perfect product.

The German company, eRockit, electric bikes will be marketed and localized fully in India under the LML brand name. The e-bikes which will be offered in the Indian market will be FAME-II compliant from the very start and will be equipped with ‘Throttle Assist’, a feature which is not offered on eRockit electric bikes outside India.

The eRockit electric bikes are a different flavour of EVs where the frame is very similar to a bicycle, but has suspension of a motorcycle. It features premium components like a 37 mm adjustable USD forks at the front, fully adjustable monoshock setup at the rear, 300 mm disc rotor for better braking, 4-pot calipers etc.

As said earlier, LML Electric have high ambitions for our EV market. They are trying to introduce something different to the ever-growing EV customer base. If all goes well, the pedal-assisted e-bikes could be the future mobility solution of metro cities of our country.