In an official communication, Honda has shared new details and complete lineup of motorcycles which it will showcase at the Auto Expo starting 5th of February. 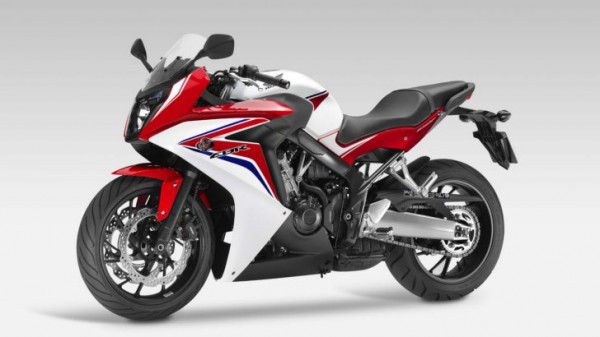 Before we talk any further, let us list the complete lineup for all you curious motoring souls:

Just like last year where Honda kept their RC212V at the entry, this year Honda will showcase their Racing pedigree with the RC213V. RC213V was ridden by Marc Marquez who won the Youngest Moto GP Championship and allowed Honda to win the Triple Crown Championship at the 2013 Moto GP. 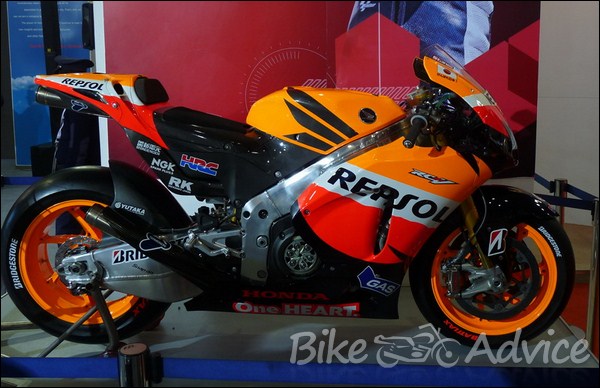 They will also keep on display their flagship monstrous Goldwing which comes with first in the world airbag system and a reverse gear. This legendary motorcycle is a tourers delight. 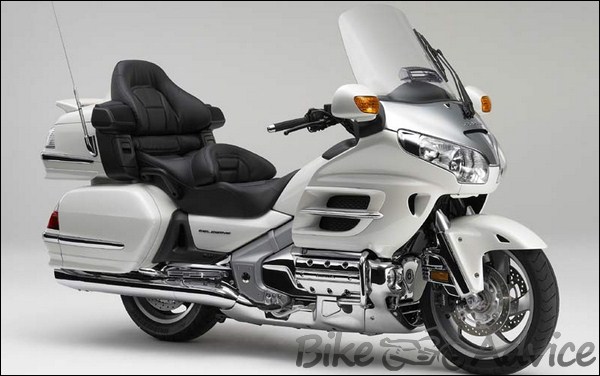 And in comes the most interesting part of the article…

Honda will also keep on display the 2014 CBR650F which is a middle weight sportsbike made for touring as well as sports riding. The CBR650F is a new motorcycle developed grounds up however it shares its platform with the CBR600F. 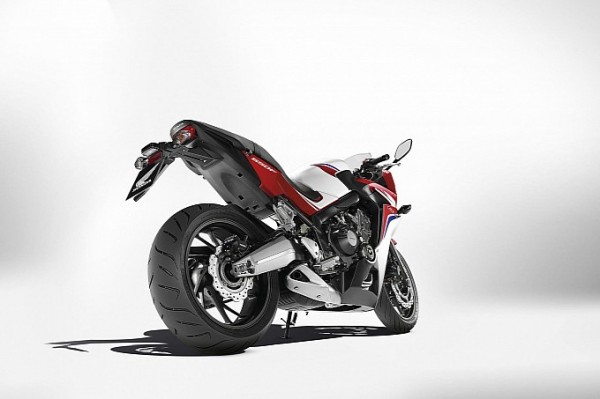 The 649cc motor produces 86hp of power output and 62Nm of maximum torque. It also has the naked CB650F fairing which has not made it to Honda’s list for India. CBR650F is a Europe and Asia specific model.

Also on display will be the most interesting model and one which has kept us all excited ever since the press release has hit our mailboxes, the CBR500R. The sporty CBR500R sports a 471cc engine and produces 47hp of power and 50Nm of torque. It has been long awaited in India and you can read more details here.

That brings us to the segment which has made what Honda currently is, in India – Scooters. HMSI will display the Euro Spec PCX 125 at the Auto Expo. The stylish scooter has often been speculated to make an Indian entry but there has been no official word on it yet. Weighing in at 125kgs, PCX 125 produces 11.7 hp from its 124.9cc liquid cooled engine. 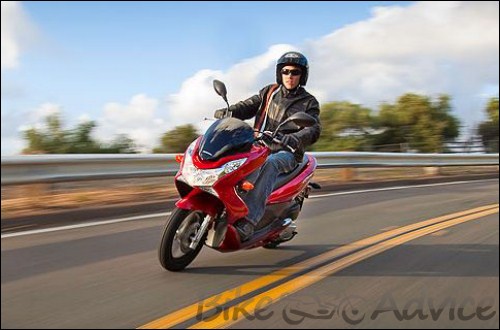 All New Scooter & new design concept: Not many details are known about both of these apart from the fact that the new scooter that Honda is talking about will be a 125cc model and will rival the Access and Swish from Suzuki.

Honda has also imported some ATVs from US and will demonstrate some off-track madness in special shows. And if you happen to have a bollywood angle to yourself, you can catch Honda’s brand ambassador, Akshay Kumar performing his regular comics!

Like last year, Honda’s stall will be one of the most exciting ones to be present at. And needless to say that we will report about each and every happening from the ground zero as it happens. Keep tuned.