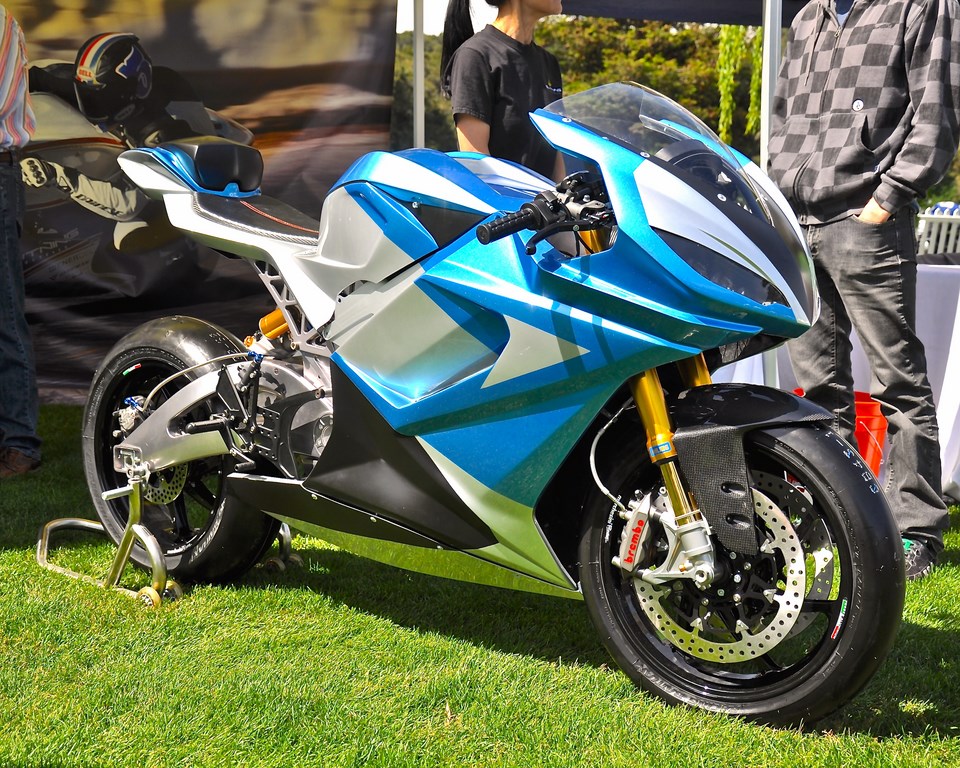 Motorcycles always bring to our mind the idea of speed, yes the wind rushing through your hair (hell no, wear a helmet while riding) and the blast of wind pushing you… well, get ready to welcome lightening! 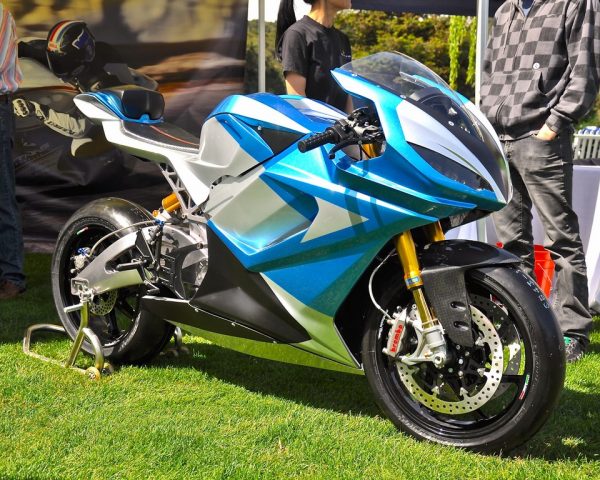 Lightning Motorcycles has announced the release of their new motorcycle Lightning LS-218, which surprisingly is an electric superbike and claims to be the world’s fastest production motorcycle.

The California based company spent six years developing the motorcycle, on roads as well as tracks. A prototype version of the LS-218 reached a speed of 347.47kmph at the salt plains of Bonneville during the 2011 SpeedWeek. To give you an idea how fast the bike is, the MV Agusta F4 R 312, which is the fastest petrol powered production bike, has a top speed of 310.99kmph. 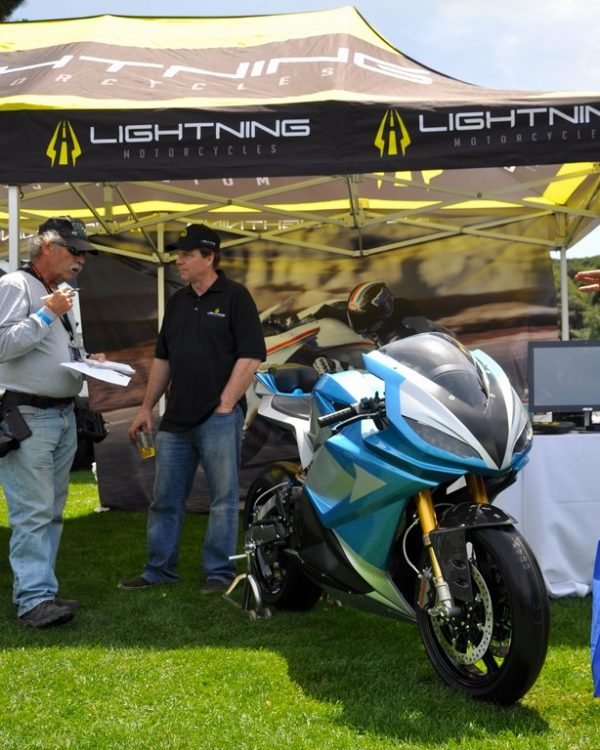 The bike will be released to the public later this year, the company has started taking initial orders with a booking amount of $38,888 (about 23 Lakhs INR). The motorcycle weighs 225kg, the liquid cooled motor produces a gut wrenching 227.78Nm of torque and 202.78PS of power. The standard battery pack will have a range of 160km at highway speeds. A 260-290km range extending more powerful battery power is also available in the top variant.

The company claims that it takes just 30 min of fast charging to reach 80 per cent capacity, while a full charge takes two hours. Twin Brembos in the front and a single at rear does the stopping job. 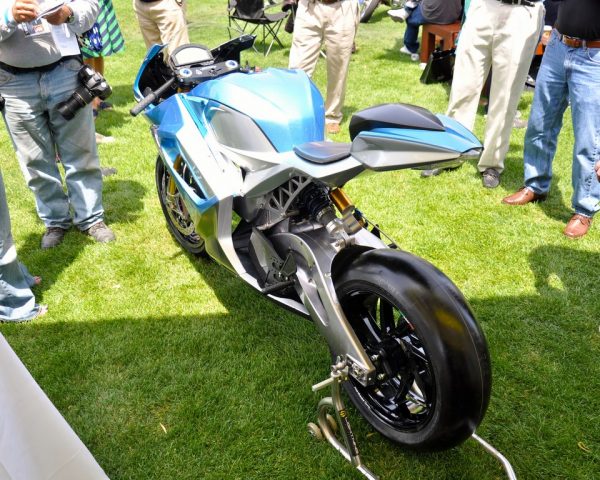 Oh acceleration figures? Well, being an electric, all the torque starts kicking in the minute you twist of the throttle; a 0-100 figure is expected to be less than 3 seconds! The bike will also not be any difficult to ride than a normal spec quarter litre bike.