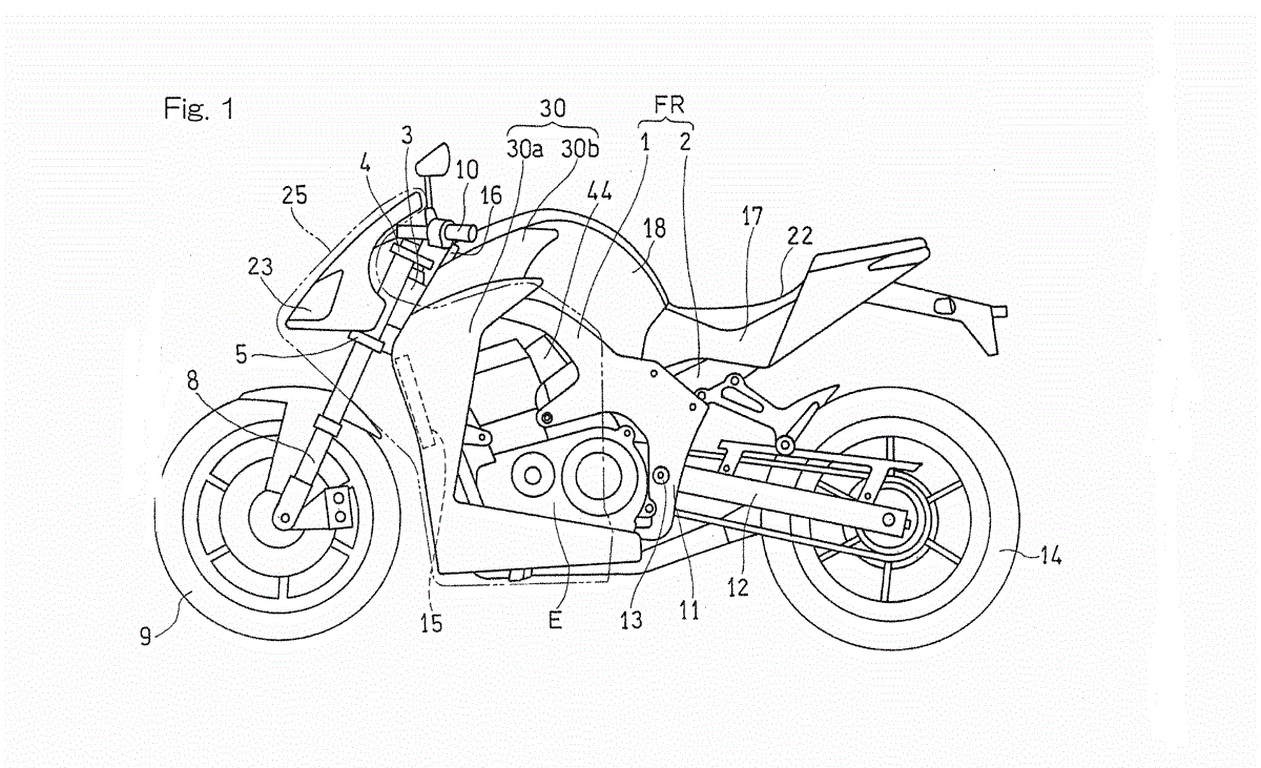 Kawasaki has a wonderful line-up of nakeds in the Z series of motorcycles. The Z1000 is, by far, the most enigmatic and sexy naked design I have seen for a long time; and Z800 follows suit! Bearing an aggressive street fighter look, the bike has been given a beautifully sculpted body which appears to be ready to transform to an autobot at the slightest provocation. While I have not spent a lot of time on its saddle, one thing which caused (minor) problems in my short ride was the lack of wind-protection.

Yes, I understand nakeds are not meant to be real saviours from wind blasts but if something can be done to plug this issue it will be a welcome relief! Guess, what? It appears that Kawasaki is listening and has planned a sort of a faired version for the Z800. Folks at MoreBikes have shared two images which are claimed to be leaked patent pictures of the 2017 Kawasaki Z800. 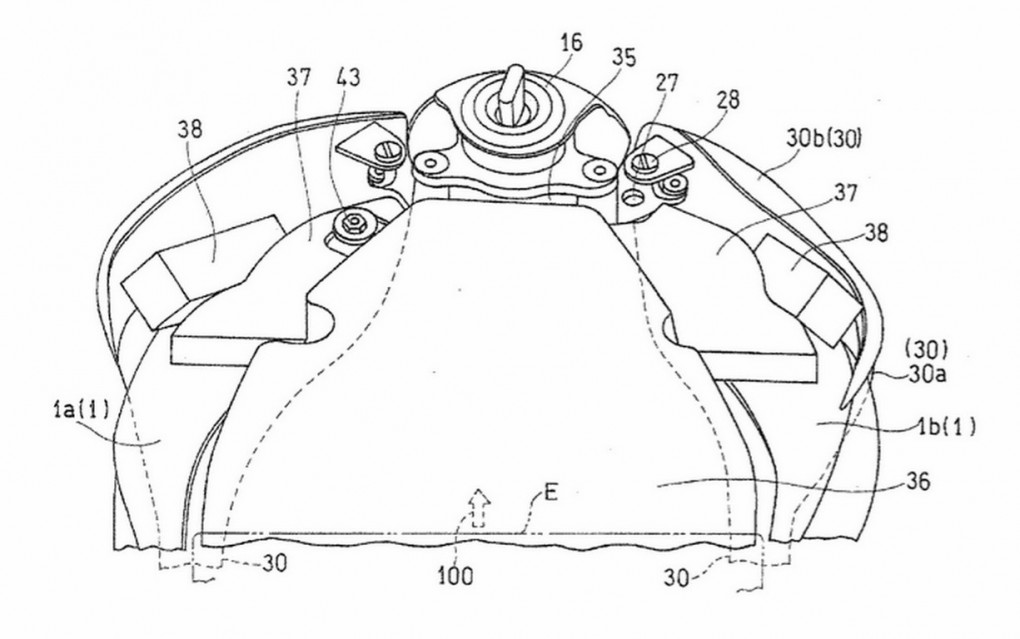 The images show the presence of a small fairing around the head lamps along with a visor. The visor doesn’t appear to be long but it should help in deflecting wind to an extent. The side view of the bike’s sketch below also reveals a dotted line stretching right from the visor to the bottom of the engine. It then gets continued over the engine! Are we looking at the first sketches of a faired version of the new Z800? Is Kawasaki planning a sports tourer version of the streetfighter? 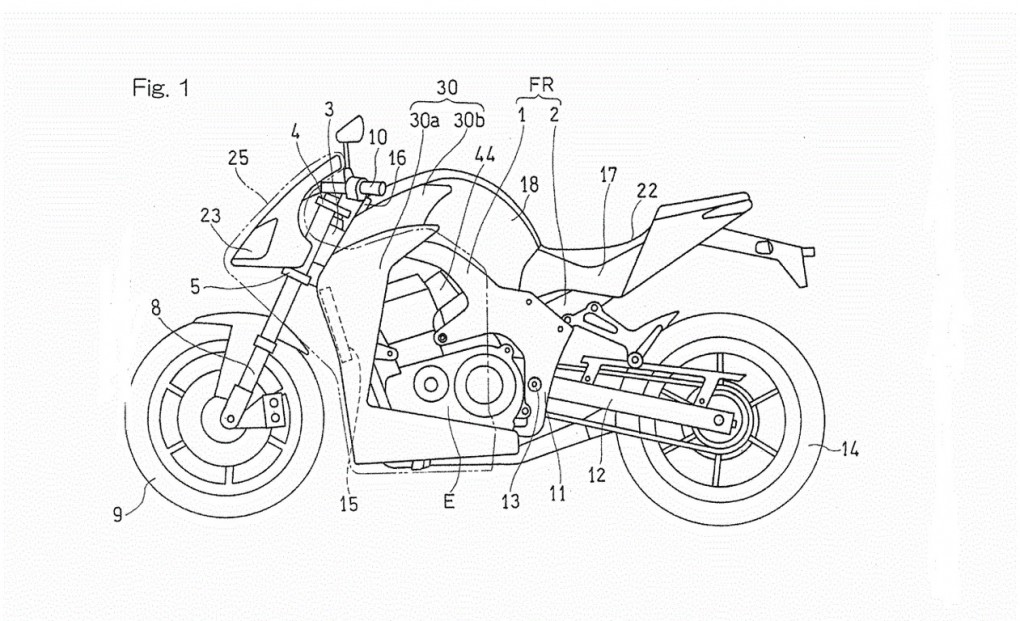 While it may be too soon to put a pin on any of the speculations, the very idea of a faired Z800 seems darn interesting. Z800 currently sports a liquid cooled in-line four cylinder 806 cc mill which produces 113 PS of maximum power at 10,200 rpm and 83 Nm of peak torque at 8,000 rpm.