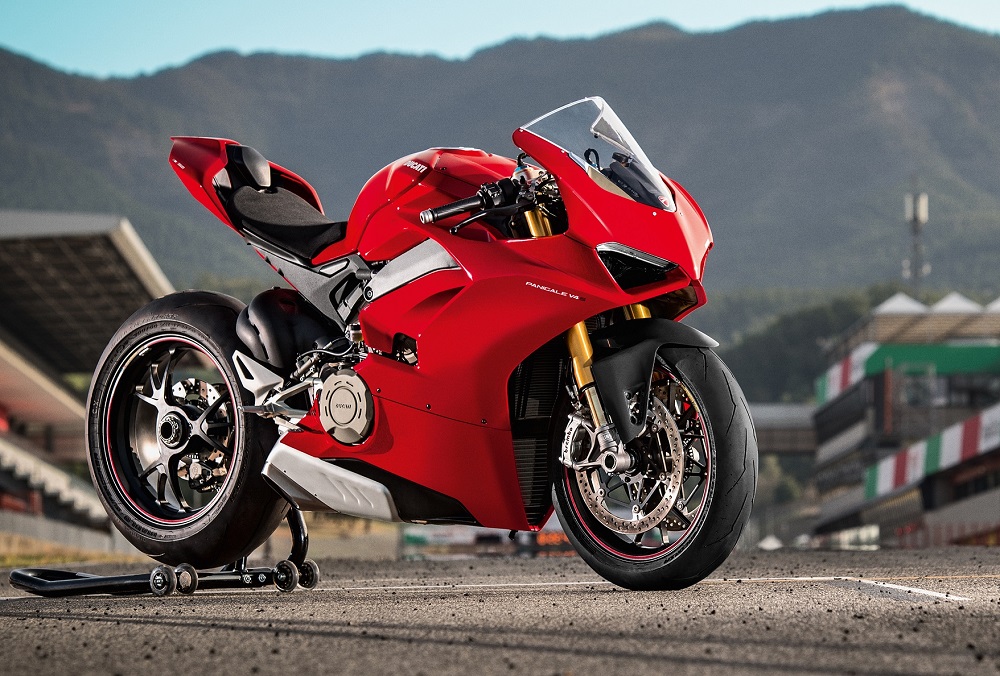 Panigale V4, first showcased at last EICMA, was launched in India in January and after the initial allotment of 20 units (which is sold out), they have re-opened bookings. Panigale V4 is the first production Ducati motorcycle to feature a four-cylinder engine and it is as close as it can get to its MotoGP machine. 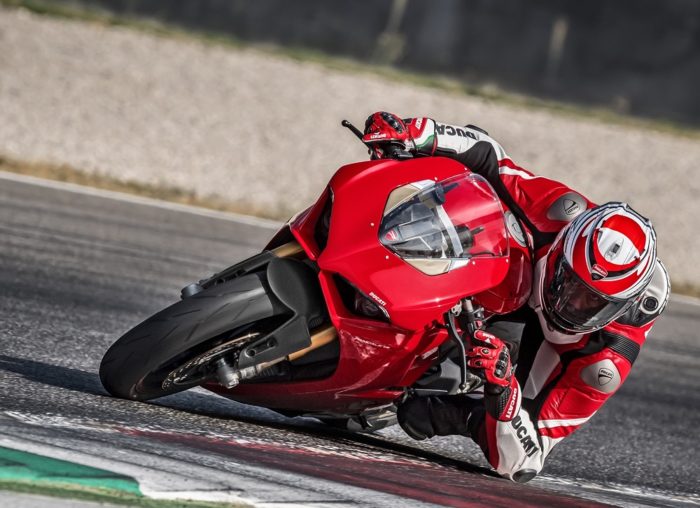 Also Read: Why Ducati Will NOT Launch 399 cc Scrambler Sixty2 in India

As you can see the motorcycle is being offered in two variants. The S gets Ohlins suspension which feature Smart EC 2.0 system and forged aluminium wheels and lithium ion battery.

Pre-bookings for phase two have already commenced for an undisclosed number of units. Deliveries of the motorcycles will commence in July 2018. However, the exclusive numbered memorabilia and Sepang MotoGP circuit tour for first buyers is not in the package this time.