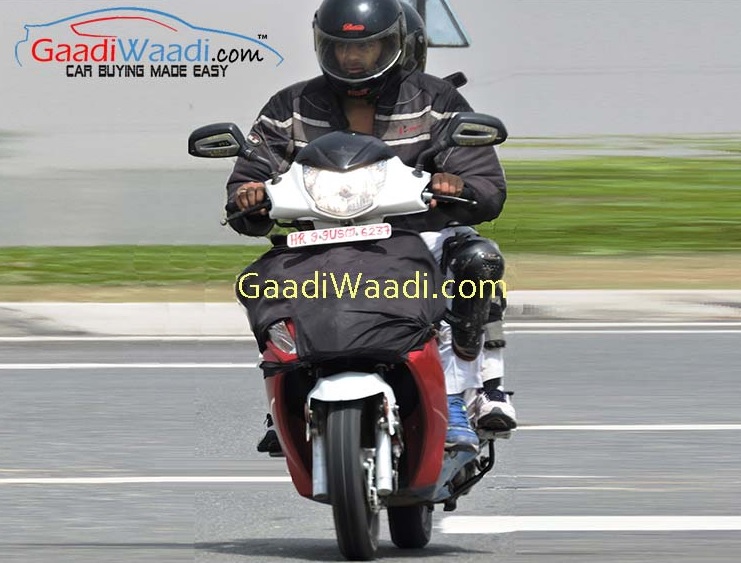 You must have read some real aggressive product plans from Honda and Bajaj but the largest manufacturer of the world Hero is, silently, working on its range of products as well. To shed its dependence on Honda, Hero is planning its own set of motorcycles and scooters and the first indigenous product from the company will be the scooter Dash!

Dash is a 110 cc scooter, which was first showcased at the 2014 Auto Expo and will be the company’s mainstay in the longer run (Maestro and others which carry Honda’s engine will be phased out gradually). Production of the scooter was reportedly underway and now the first production-ready spy pics of Dash have been made public by Gaadiwaadi.com. 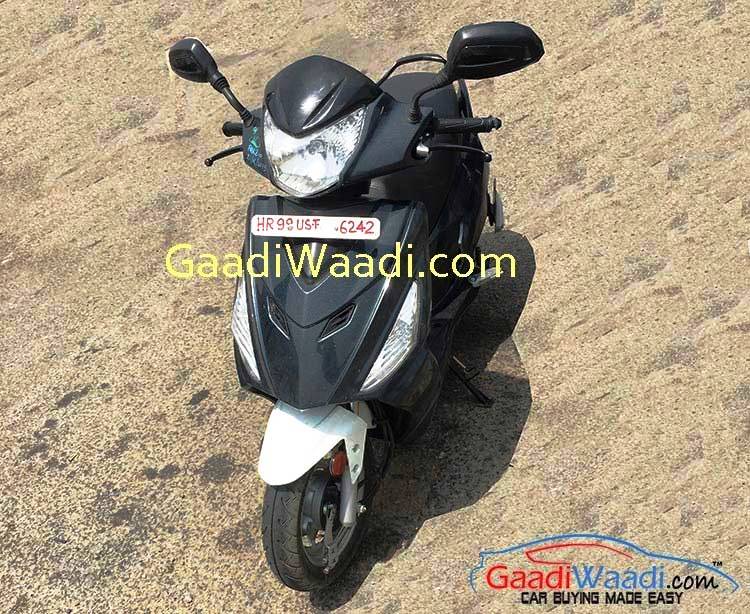 Apart from these pics they also reveal some interesting first hand details of the Activa-rival. Here they are… 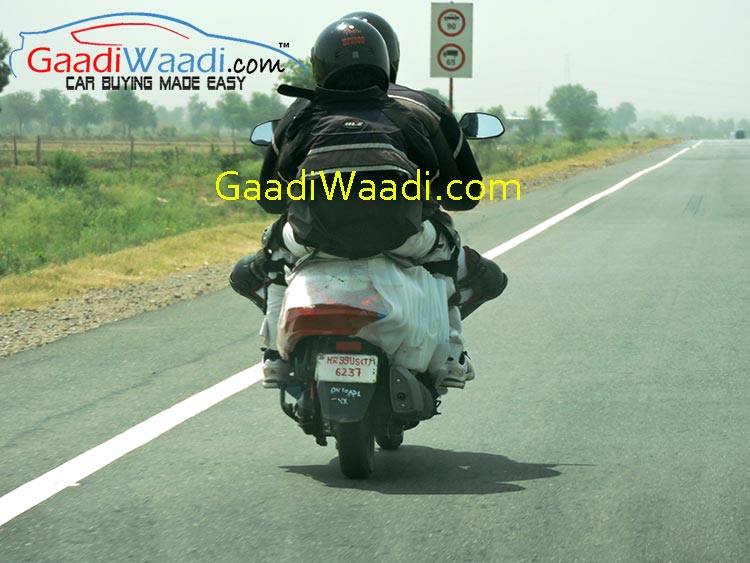 Also Read: Hero Says – EBR Closure Will Not Impact Launch Plans; Buying Out Not Ruled Out 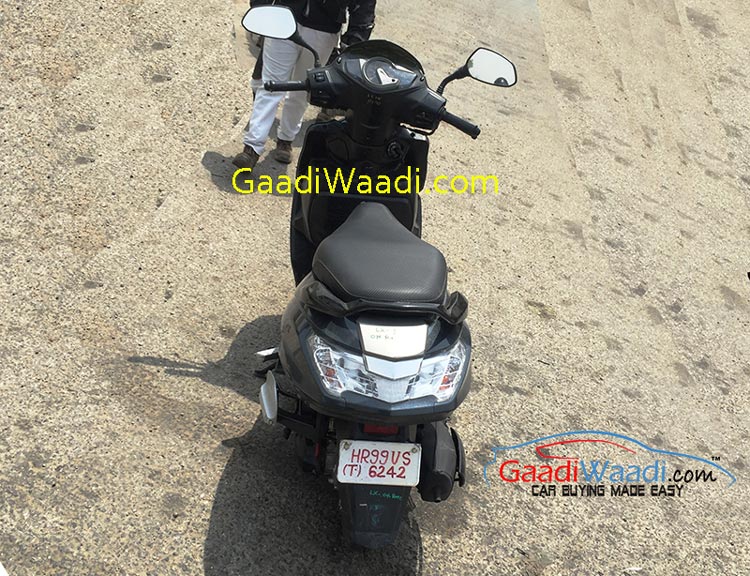 According to the official specs shared by Hero, Dash is to be powered by an all-new 111cc 4 stroke engine capable of producing 8.44 bhp of power (Activa produces 8 bhp) and 9.4Nm of torque. It weighed 110kg and had a 6 liter fuel tank. Expect a market launch sometime in the coming weeks…