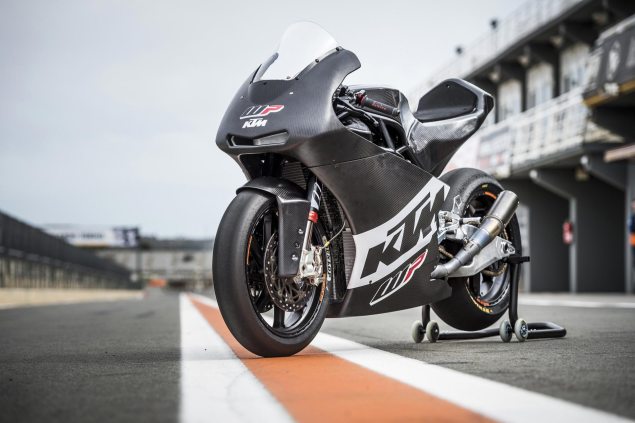 KTM and its love saga for motorsports continues. Post ruling Moto3, the Austrian bike maker is set to enter MotoGP next year. But no, their aspirations involve more! In fact, they are getting ready to be a part of the Moto2 line up as well, in 2017! Yes, next year KTMs will be involved in all three classes.

In a conversation with Speedweek, a German publication, KTM supremo, Stefan Pierer confirmed that the bike has been developed by KTM and WP suspensions. Of course KTM working around a Honda engine (thanks to the rules Moto2 involves Honda made CBR 600RR engines only) may seem weird but it is not impossible. Many manufacturers though are not so enthusiastic on working on another brand’s engine Remember when Aprilia said no to Moto2.

Another interesting event which is set to happen in the near future is the end of terms with the Honda CBR 600RR engines in 2018. Now that means the folks at Dorna will have to contact another manufacturer as Honda seems to be in no mood to work on supersport 600s. So can we expect KTM to replace Honda? Here’s what the CEO had to say:

“We have not been asked. But if we are asked, we will certainly have an opinion about it. If Dorna CEO Ezpeleta comes to us, we will talk about it. But currently we are concentrating on the MotoGP project. For us this is already quite a challenge.” 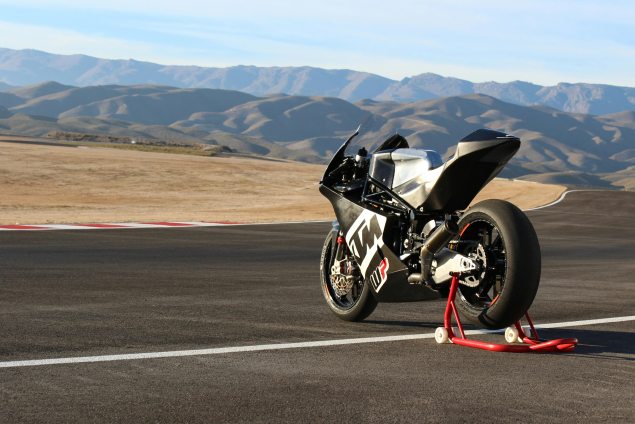 Guess it is not surprising that they want to focus in MotoGP considering that the premiere class still rules the roost. But the fact that he does not rule out the possibility of being a Moto2 supplier is an encouraging deal. Aki Ajo, the man behind KTM’s Moto3 team, will be the leading Moto2 team. Racing for them will be Brad Binder and Tom Luthi. While the latter is presently racing in Moto2, the former is the current Moto3 championship leader.

Read More: GST and its Impact on the Industry: What the Manufacturers Stay

But can KTM pull this off?