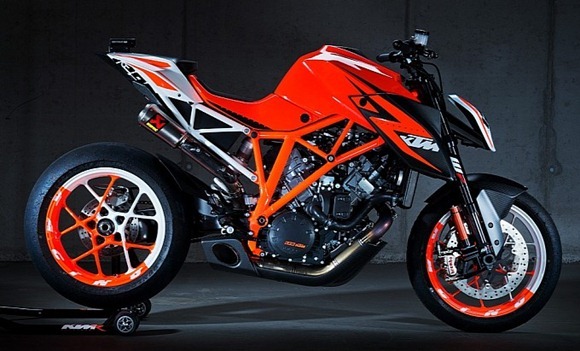 The EICMA 2012 show is finally happening and I am sure you have been expecting some cool machines to be showcased by the motorcycle manufacturers. One of the highly anticipated models at the EICMA 2012 has been the Super Duke 1290. KTM had also released some teaser images prior to the commencement of the show to boost the already present hype around the bike. And now, KTM has finally showcased the model. Here it is! Welcome to the 1290 Super Duke. And the bike looks like a damn mean machine in a good way. No second thoughts or different opinions about that for sure. The bike showcased by KTM at the show is however not a full fledged production model, but rather a prototype that might see the likes of production very soon. I am sure it will do. 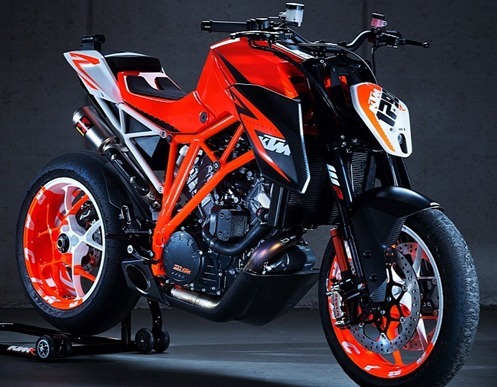 The 1290 Super Duke is the first ever fully functional prototype to be showcased by the company ever. The bike derives its engine from the KTM 1190 RC8 R with an extra 100cc displacement bored. Another super attractive feature of the bike- the underbelly exhaust from Akrapovic. Some KTM folks have revealed that the company is already working on the production version of the 1290 Super Duke R, with that same enthusiasm. The production version is expected to hit the market sometime next year. 2013 for the motorcycle enthusiasts is already looking great. KTM has also released the technical specifications of the bike. Although these are the specifications from the prototype model, we expect the actual production model to bear the same spec sheet, more or less. 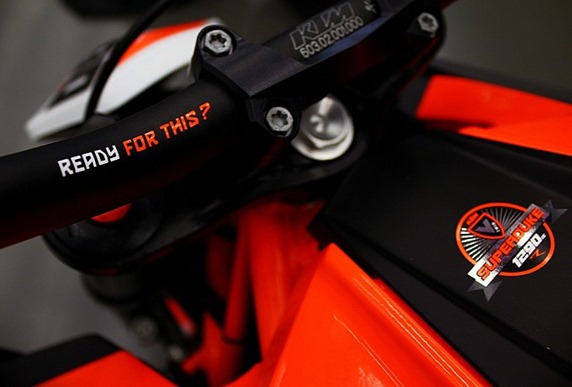 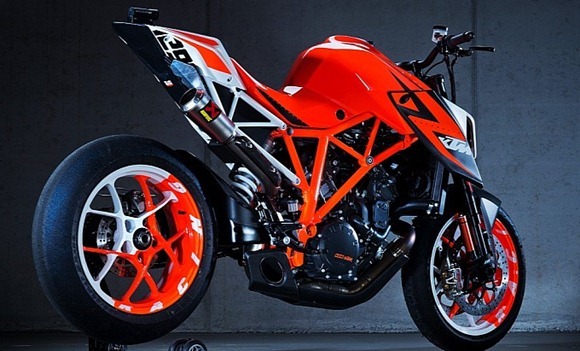