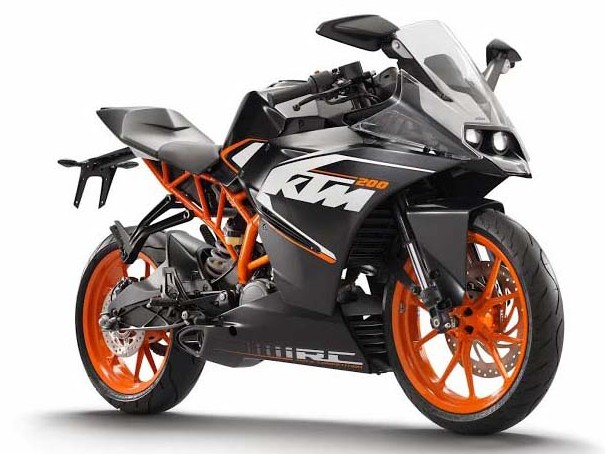 As we have reported barely a few days back, there are a lot of chances of KTM launching their RC twins in India within this month of August. 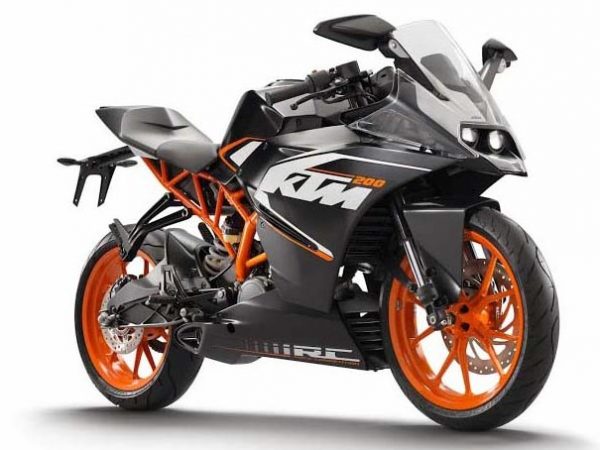 One of our sources shares that the launch date may be 29th of this month however, there is still a confusion if only the RC390 or RC200 will be launched or both together.

There are already reports that KTM is planning to conduct a dealer meet sometime during the early part of this month where they will talk about the upcoming RC390 and RC200. Dealer training are expected to commence thereafter.

While these are not officially confirmed dates, this does hint at almost the confirmation of at least one (or both) the RCs will be launched latest by September first half at max. 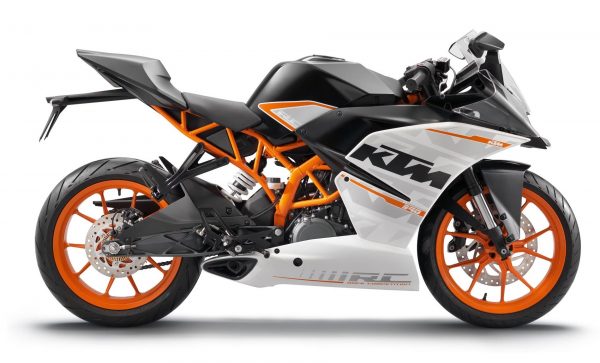 There have been various test mules that have been spotted in the country from different parts and their testing has been going on for a long time. RC390, after its launch, will become company’s flagship over the Duke 390 whereas the RC200 will be placed between the Duke 200 and the 390, which means we are looking at a price tag of about Rs 2.4 Lacs for the RC390 and Rs 1.7 Lakhs for the RC200.

KTM India has already updated their website with the specifications of both the RCs and the bigger RC390 produces 43 hp from the same 373.2cc mill and the RC200 churns out 25 hp from its 199.5cc engine. Based on the Duke 390 and 200, the RC twins are not mere fairing-added versions of the naked but have subtle differences in the form of different wheelbases, ground clearances, suspension travels, seat heights, riding geometry and weights.

So, if you waiting with all the cash ready, its only a matter of a month or so!