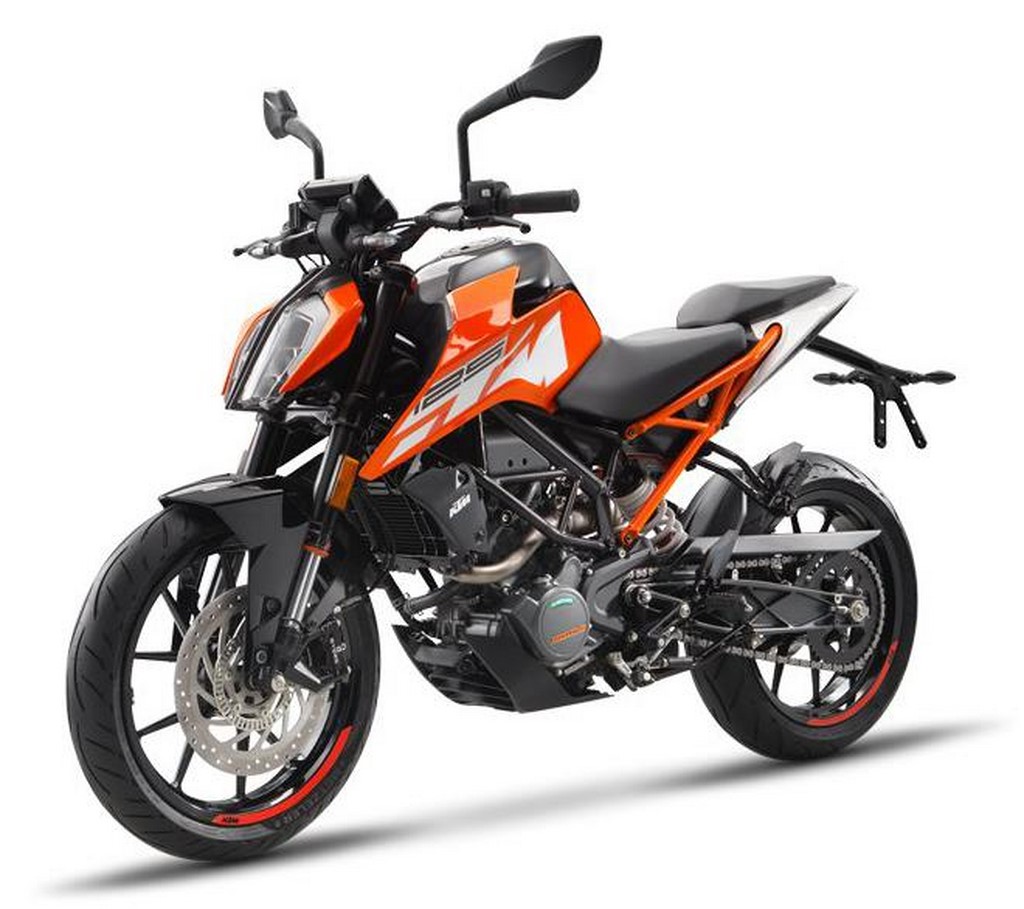 Duke 125 launch in India will be a costly preposition, if this rumour turns out to be true…

A report at Overdrive has suddenly broken the internet. They claim that KTM has decided to launch the youngest sibling in the Duke family, the Duke 125 in India. They are crediting ‘their sources’ for this leak but there is no conclusive evidence so far.

Now, if you are unaware, KTM has been manufacturing the Duke 125 in India since the very start. But they export all the motorcycles made here to various international markets. So, bringing it in for the domestic market is not a really big question mark in terms of logistical issues. But what has held Bajaj/KTM back is the price point which it will breach.

Apart from the smaller engine, there is not much of a difference in terms of mechanicals between all the Dukes. Which means that the Duke 125, if it really gets launched, will not be a lot cheaper than the Duke 200/250. Another issue is that the Duke 125 already is sold in the newer-gen avatar internationally. KTM can either launch that (which will be costlier) or they may offer it in the older-gen avatar (like the current Duke 200 sold in India) to save on costs but that will be a step backwards…

Either ways we are talking about an ex-showroom price of somewhere around 1.30-1.40 Lakh including the mandatory ABS system. And at that, as you can also make out, is the R15 territory, or let us say very close to the current Dominar 400. For reference, pricing difference between Duke 390 and Duke 125 in Austria is 1200 Euros or about 25 percent. If we extrapolate the same percentage reduction in Indian rupees we are looking at an ex-showroom price of 1.75 Lakhs (which is Duke 250’s territory) – everything points to a costly preposition. 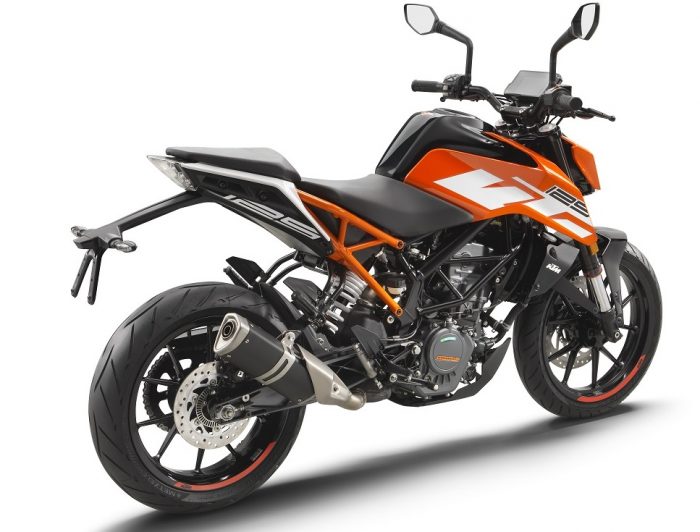 So, the question that nobody has an answer at this point is – will people consider buying a 15 PS 125cc motorcycle against the brilliant 19PS Yamaha R15, 23-24PS Pulsar 200s, 35PS Dominar 400 etc? Even if you raised your hand, there is no clear indication how many of your type exist in India – if there really is a sustainable market for sports 125s?

The answers to these questions, including the biggest – “Is this rumour true?” are not far off as Overdrive claims the launch is just next month!