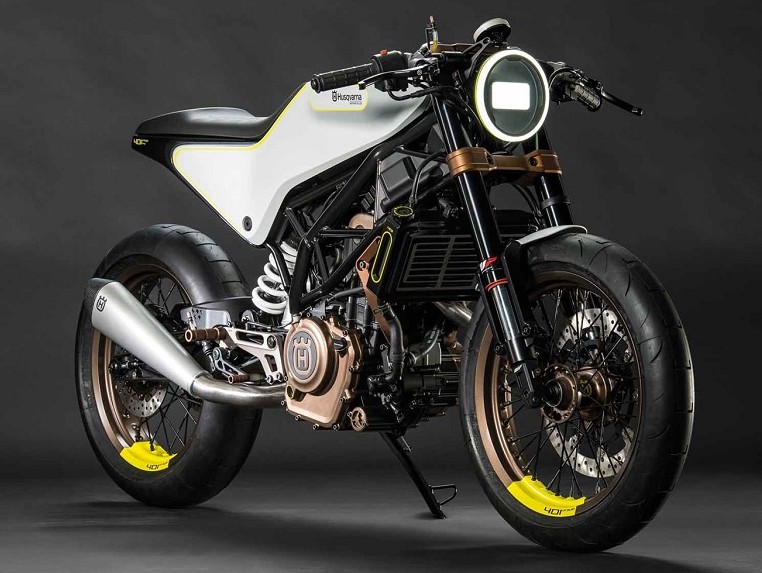 KTM, the Austrian motorcycle manufacturer partly owned by Bajaj, has registered record breaking sales performance for the fifth time in a row. With sales picking up in the Americas and Asia, the company hopes to not just maintain the growth but increase it further. To do this, KTM has planned several new measures.

Revealed in their 2015 annual report (the Austrian fiscal starts on January 1 and ends on December 31), the manufacturer wants to shift its focus on the resurrection of the Husqvarna brand. The brand has confirmed the production of Vitpilen 401 (based on the Duke 390) and Vitpilen 701 (on the Duke 690). These models are expected to be launched next year. 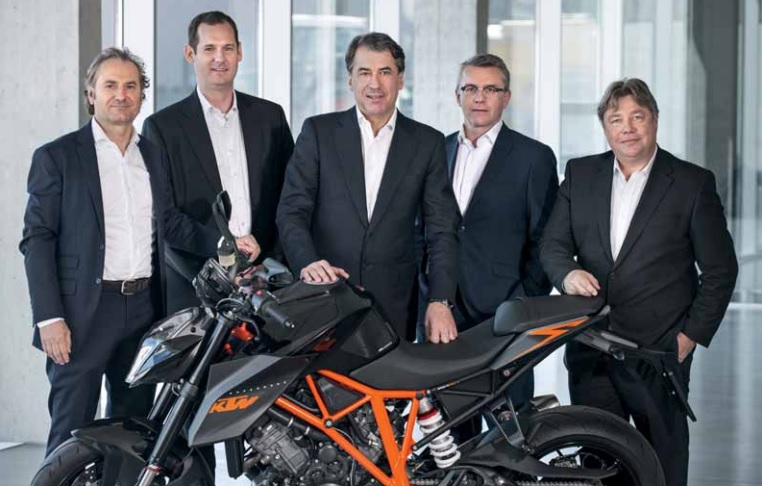 We also expect the third concept, Svartpilen 401 and a 701 to make its way into the market in the near future. KTM aims to make Husqvarna a major force in Europe and has aimed to make it the third largest motorcycle producer in the continent.

Related: Duke 390-Based Husqvarna Vitpilen Caught Testing First Time; Will be Made in India

The company also announced that they will be developing a concept model equipped with an alternate drivetrain system aimed at urban areas. The biggest news though is the confirmation of a twin-cylinder motorcycle. The new platform will spawn different market segments. Rumours, at the moment, point towards the possibility of an 800 cc twin.

The report sadly reveals no details about the rumoured and expected (soon) adventure bike based on the Duke 390. However, KTM announced that they will be bringing a new range of Enduro motorcycles.