With the launch of KTM Duke 200 in India, KTM is now preparing to become world’s global leader in premium motorcycle segment. Currently Harley Davidson has number 1 spot in premium motorcycle segment with selling near 2,30,000 units annually worldwide. KTM is going to launch premium models in South East Asia (Including India) and Middle East region to increase its sells. Currently KTM sells around 80,000 units annually worldwide including all kind of motorcycles and ATV. 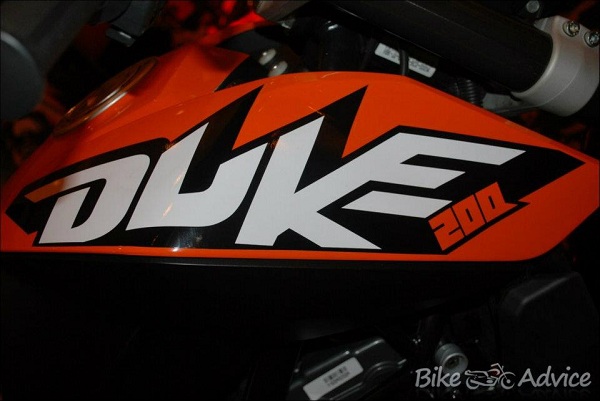 Stefan Pierer, CEO, KTM said that they are expanding KTM brand geographical reach. With several new launches line up for South East Asia (Including India) and Middle East they will see boost in sales. He said that they will launch bigger version of Duke depending upon the response of the Duke 200. KTM has also lined up Duke 350 for the year 2013.

It is to be noted that Harley Davidson is mostly sales in 650+cc segment. It has sold 2,33,117 motorcycles worldwide in the year 2011 up by 10.7% compared to 2,10,494 motorcycles in the year 2010. It is aiming to sells 2,40,000 2,45,000 units sells for the year 2012. KTM has a range of motorcycles for enduro, sports, touring and sports superbike segment. However, most of its sales come from Enduro segment. It will take years for KTM to grab the number 1 spot in premium motorcycle segment. However, it is more interesting to see how Harley Davidson will defend its number 1 position which it has retained traditionally over the competition.