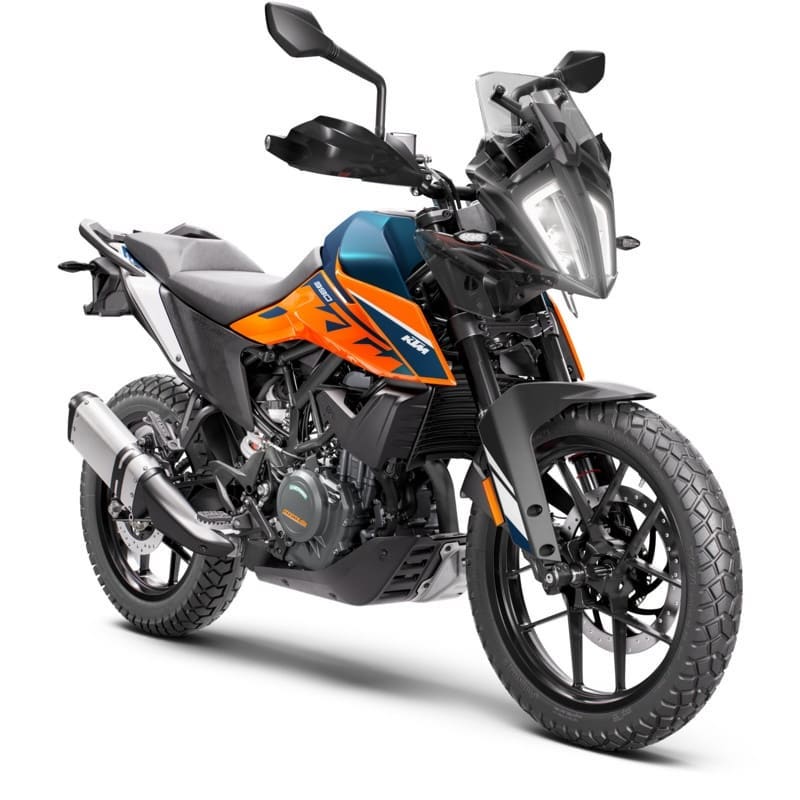 KTM 390 Adventure sales in Bangalore are higher than any other city in India. Other metro cities are closing in however…

One of the traits we bikers share is the urge for exploration and adventure. And these recent lockdowns have taught us the value of outdoors and has fueled this sense of exploration even more.

This trend has now become very evident with KTM announcing sale of 1000 390 Adventure models in one city. And that city is the Silicon Valley of India – Bengaluru. No other city has been able to witness this feat till now, but some metros are close to this mark.

KTM launched the 390 Adventure in the year 2020 in India to target the increasing trend in adventure touring and rise in interest in outdoor exploration. KTM says that their 390 Adventure is aimed squarely at motorcyclists who desire to handle short and long tours on tarmac and/or on any rough terrain equally well.

Speaking on the occasion of their 1000th unit being delivered to the customer, Sumeet Narang (President Probiking at Bajaj Auto) said –

KTM 390 Adventure is playing a pivotal role in building the adventure motorcycle segment in the country. With a host of first-in-class features, the vehicle has always been a preferred choice for true biking enthusiasts. Now, Mr. Chakravarthy is the 1000th owner of KTM 390 Adventure in Bangalore city which is the first city to reach this landmark in India. The other metro cities are nearing the benchmark already. We had also launched multiple experiences under KTM Pro-XP program for KTM Adventure owners. A KTM Adventure owner can get trained from KTM experts, explore terrains and ride to breathtaking destinations with fellow KTM owners by participating in KTM Pro-XP events.”

KTM boasts their Ready To Race philosophy and highlights their legacy in motorsports with over 300+ world championships spanning over 66 years since 1953. Since their entry into India in 2012, KTM has grown their presence across 365 cities and 460 stores. They have welcomed over 2.7 lakh biking enthusiasts since 2012 in the premium sport motorcycle segment.