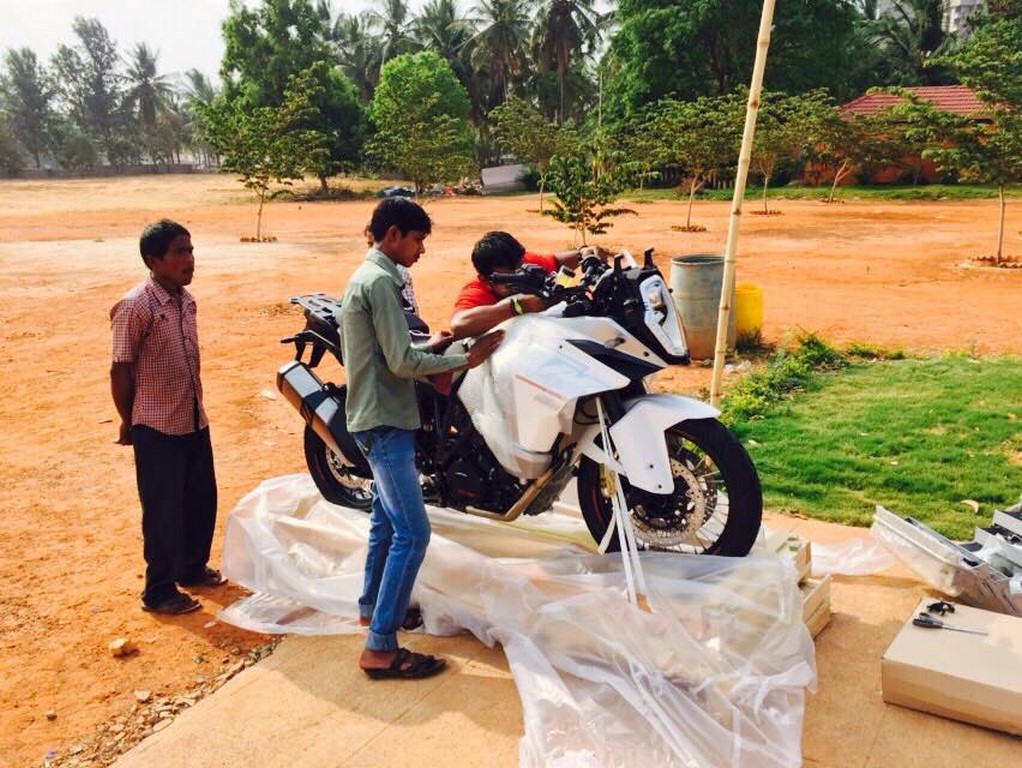 The day on which Bajaj signed a deal with KTM, whatever it was, it can easily be termed as the THE-DAY for all motorcycle enthusiasts in the country. The Austrian manufacturer got a new lease of life but for us always-ignored souls, plenty of motorcycling fun awaited! We received true performance motorcycling which did not costed the moon, or kidneys for some! After the smaller Dukes and RCs, it seems KTM is planning to bring the 1290 Super Adventure to India, one of the most defining luxury tourer available. 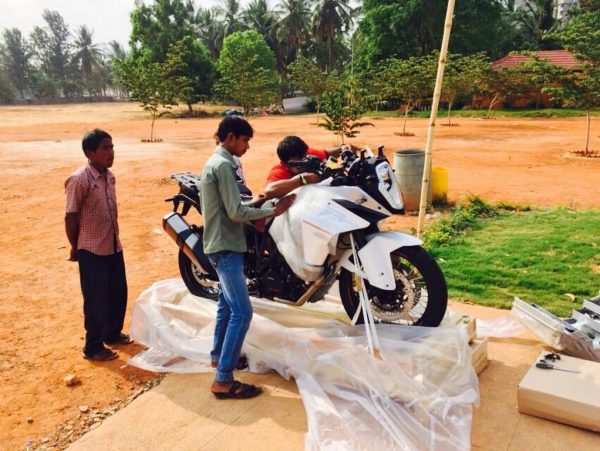 According to Zauba, the company has imported a white 1290 Super Adventure for some kind of an ‘Approval‘ on 23rd March 2015 from Austria. Interestingly, the authorities have mentioned it as a ‘Racing Sports Bike’ 😛

If KTM ends up launching it here, this would become KTM’s first premium motorcycle in the country to be put on sale. The bike has a V-twin liquid cooled 1,301 cc engine borrowed from the naked monster Super Duke and produces a whooping 160.4 PS of maximum power at 8,750 rpm and 140 Nm of peak torque at 6,750 rpm.

The versatility of the bike is so great that at 2,500 rpm it is capable of churning out 108 Nm of torque. It weighs 229 kg dry and has a massive 30 litre fuel tank.

Super Adventure also gets Motorcycle Traction Control and Motorcycle Stability Control to keep things safe along with five riding modes which include: 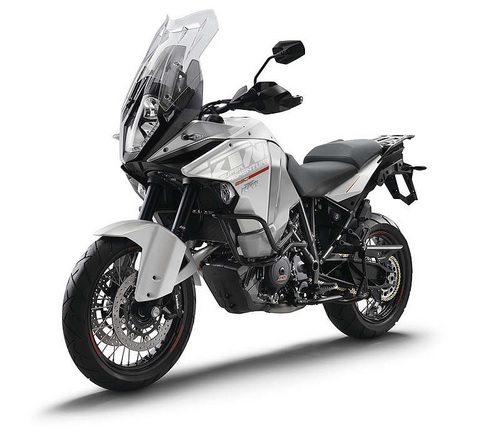 In Rain and Off-road modes the power output is reduced to an equivalent of 100 horses to help keep things under control. You also get the added safety net of cornering ABS. It is also the first motorcycle in the world to feature Motor Slip Regulation and Hill Hold Control.

KTM has pegged the import value of Super Adventure at Rs 6,50,440 but the final ex-showroom price will be significantly higher than this but that’s a tale for another day.

In conjunction with this update, a photograph of a white Super Adventure has come up on a Facebook Group Indian Racing Bazaar, which shows a Super Adventure getting unboxed, however, the admin claims that this motorcycle has been imported by him.