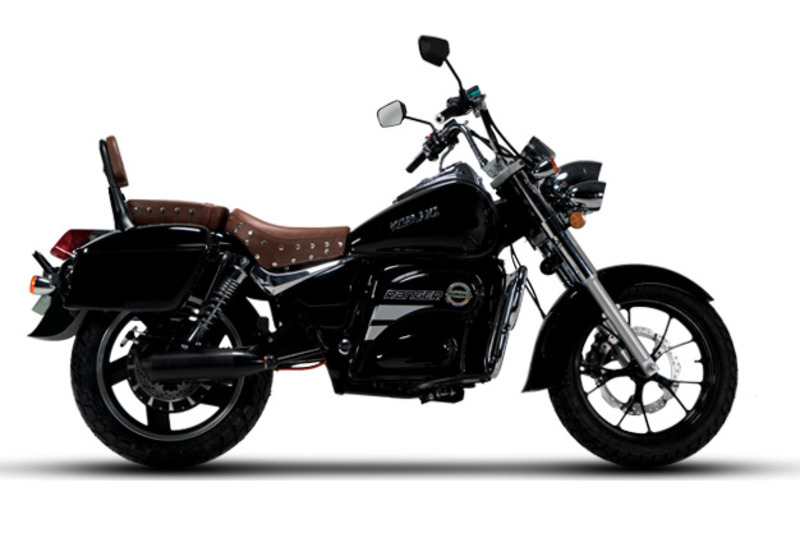 Komaki Electric Vehicles, a Japan based EV manufacturer since 2016, introduced India’s first electric cruiser bike – Ranger – last month with a teaser. Along with that they also boasted that the electric cruiser will achieve a range of 250 km on a single charge, which also inspired its name.

Fast-forward a month, Komaki is at it again. This time Komaki has teased not one, but two new products which will be launching very soon.

One of them is India’s first electric cruiser – Komaki Ranger and the other one is their new scooter offering Komaki Venice.

Simple ONE Gets 30,000 Bookings; Deliveries Starting From June

Commenting on the two new electric offerings, Mr. Gunjan Malhotra (Director, Komaki Electric Vehicle Division) said that the company is determined to offer its customers the most comfortable and modern technology-based vehicles. He added that both Komaki Ranger and Komaki Venice offer excellent mileage, modern technology, and are environment-friendly.

These two new offerings from Komaki are expected to hit our roads very soon.