Kawasaki Z750. It has been one of the most successful entry-level super bikes with middle weight chassis and ¾ liter inline-4 engine (750cc). It is a beast with exotic sharp looks and powerful, wild character. In this year – 2011, new model is coming to the market, it’s Z750R. 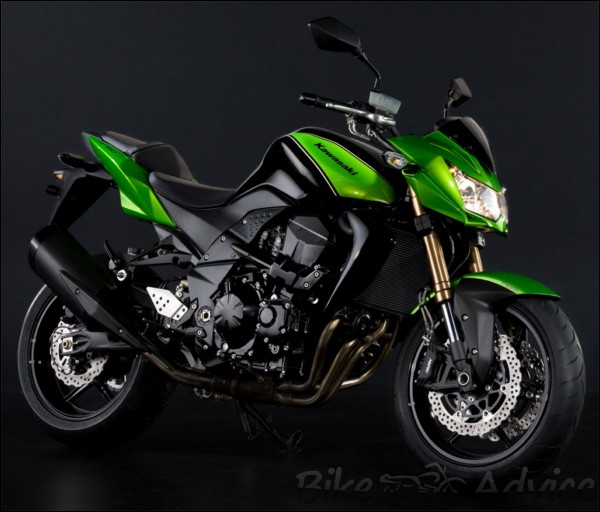 One of the reasons it rolled out into market is that last year sales of Z750 model dropped significantly, so Japanese engineers decided to create something more extraordinary and exciting. Judging by new features it seems that upgrade of the Z750 will be very well worth the money.

New redesigned looks are quite dramatic and really catchy. This model looks really aggressive as well, and has huge factor of attraction. These changes also allowed for greater aerodynamics, which resulted in better performance. While it’s a major change it’s not all. 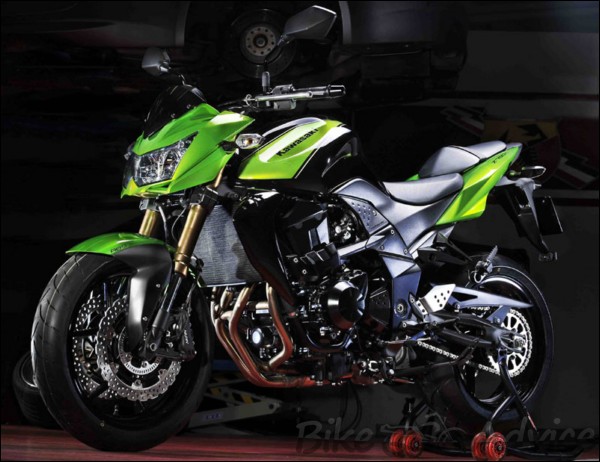 One of important changes was brakes – now Z750R is equipped with beefy and intense four-piston radial-mount brakes and huge 300mm rotors. There is also ABS option. Rear brake is 250mm with very sophisticated setup – caliper is floating single-piston unit. In addition all rotors are much thicker (from 4.5 to 6mm). Even older model had great stopping power, but brakes on this upgraded version will be out of control. 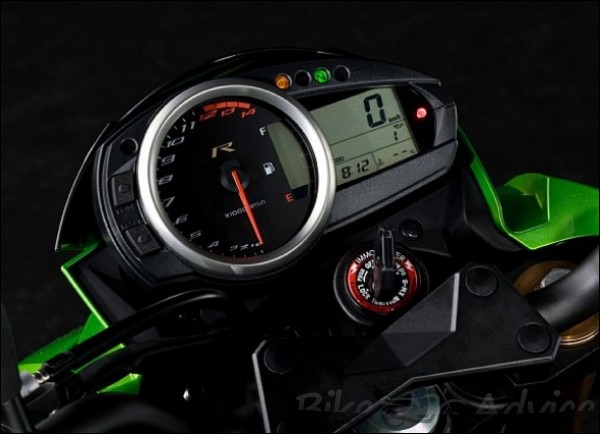 Also the Z750R features new forks, which were taken from 2009 Z1000 model. And lighter swingarm fabricated from cast and stamped aluminum elements with new rear shock. All this should offer slight improvement in handling and comfortl of the bike. 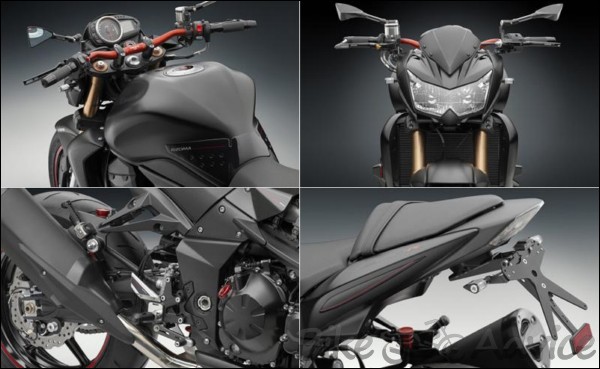