India might be huffing and puffing towards motorcycling nirvana, but one can’t deny that the day is far when India will be called a true and enthusiastic motorcycling haven. To begin with, we have the spurious disregard for safety that runs afar. On a more market-based approach, we just can’t term India as a Big-Bike Hub. 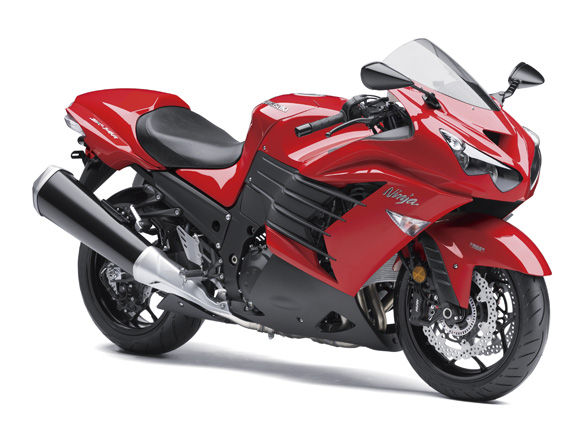 The numbers aren’t anything to gloss over, and this has been admitted by the manufacturers themselves. Yamaha, for example, is shying away from this segment as it tries to widen its base and shore up its volumes. Even Honda and Suzuki are present at the top rungs but they too complain about smaller numbers and tougher business. Our homegrown manufacturer Bajaj Auto, responsible for the sales of KTM and Kawasaki, had also noted earlier that the associated costs of a CBU operation are not feasible due to lower numbers.

The only manufacturer that bucks the trend is Harley-Davidson. And it will not stay alone for long.

According to a report by Overdrive, Kawasaki is expected to launch the ZX-10R and the ZX-14R within a matter of weeks. The details will be available by September. However, an official word from the company is awaited. 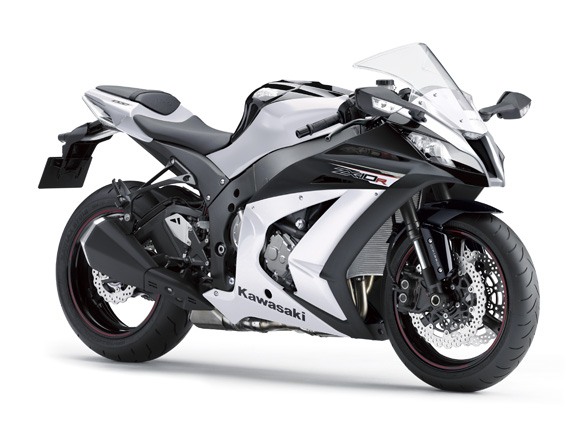 This does throw up a few interesting possibilities :

Kawasaki could offer two motorcycles to start with in India. The first is the ZX-10R, Kawasaki’s flagship sportsbike. The ZX-10R is powered by a 209.9PS 998cc inline four, and comes with traction control system (branded S-KTRC) and an Ohlins electronic steering
damper. Suspension is fully adjustable and ABS is standard with 310mm front petal dual discs and a single 220mm petal disc at the rear. Kawasaki also produces a non-ABS variant, and it isn’t clear right now which will arrive in India.

Kawasaki might also launch the 210PS ZX-14R. The engine is a massive 1441cc and the motorcycle appears very bulky. The ZX-14R uses a monocoque frame, and comes with a standard slipper clutch. The ZX-14R also gets traction control and is available in ABS and non-ABS variants. The price will be more than the ZX-10R, around the Rs 17-18 lakh mark.

If the above mentioned bikes as well as the more unlikely big KTM bikes do come to India, it does bode very well for us. They will be sold through Bajaj’s widespread network of Probiking showrooms to give the bikes a wider reach.

So, if you were planning to get that R1 or the Busa, hold your horses for a few weeks, we suggest!