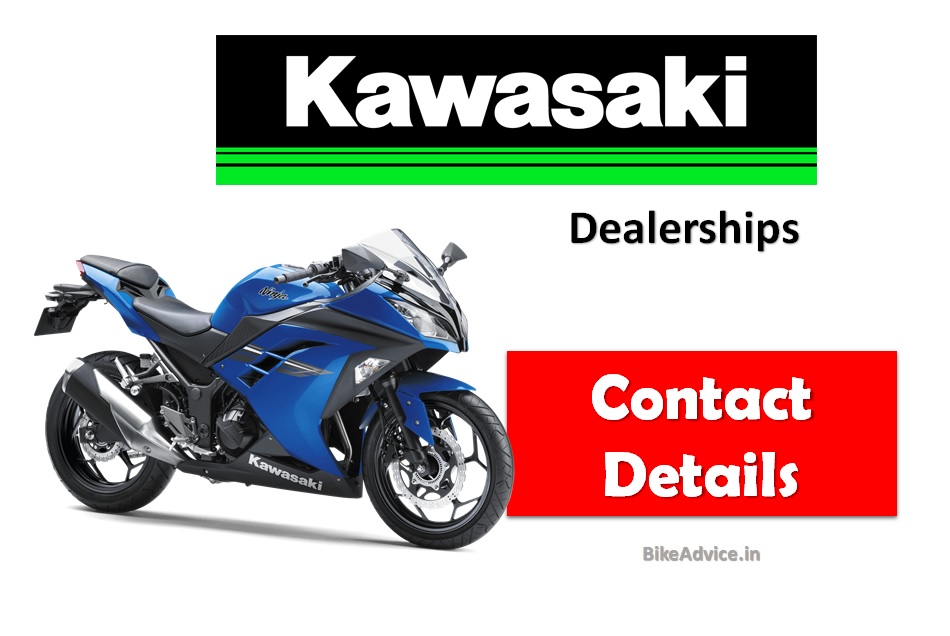 Kawasaki has also issued a press release and they have also reiterated that it is an ‘amicable’ decision between the two companies, however they have stayed clear of giving a clear reason of split. Kawasaki has assured that they will provide the same level of customer service to all the owners – old and new.

It must be known that Bajaj and Kawasaki have broken their eight year long partnership in which Bajaj, through its Probiking showrooms, had to sell and service Kawasaki-branded CKD motorcycles like Ninja 300, Ninja 250, Z250, Ninja 650 etc. 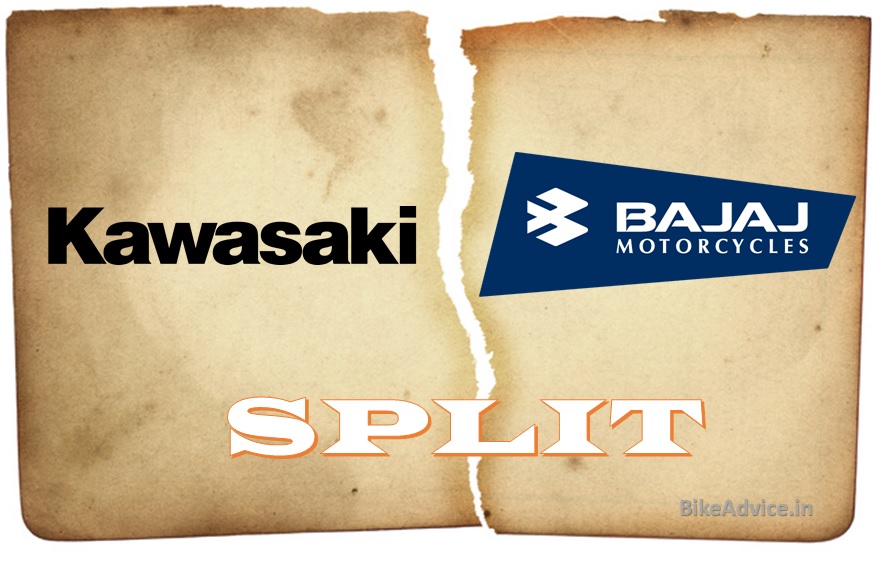 They have requested customers to contact them for service of their existing motorcycles and released details of all twelve dealerships they currently have.

After launching their latest range of motorcycles, we have come to know that Kawasaki has plans to expand their dealerships as fast as they can, at least in the major cities of India.