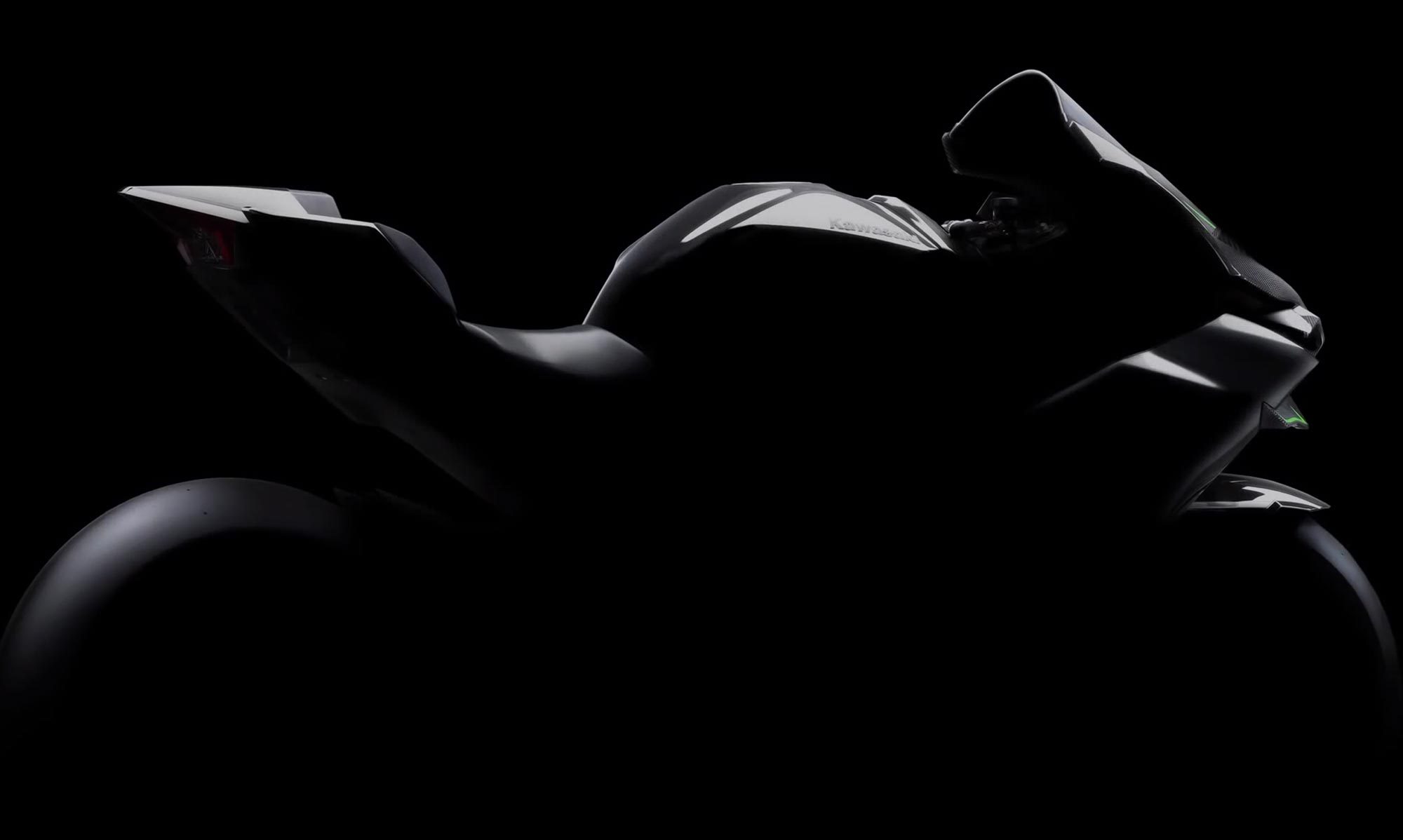 Kawasaki will be unveiling its Ninja H2 ‘hypersport’ motorcycle on the 30th of this month at the Intermot Show in Germany. However, before it does that, the company has been releasing short teaser videos to heighten up the excitement by every passing day. 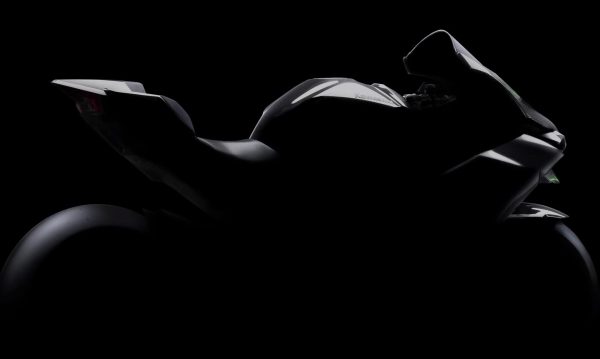 The first in the series of such videos was essentially an audio compilation of the bike’s sound taken perhaps from the engine being dyno-tested… The sound did put a stamp on the theory that the Ninja H2 would indeed sport a supercharged motor.

The most recent videos dwelled upon the company’s rich history in making turbines and also the class leading performance machines built by Kawasaki starting from the first Ninja GPZ 900 of the early 80s to the latest Ninja ZX-14R. The Ninja H2 will be Kawasaki’s new flagship that will take the battle to the BMW’s all-conquering technological marvel, the HP4. Although Kawasaki had discontinued the superb ZX-12R upon launching the 1,400 cc monster, we don’t think the latter would meet the same fate with the launch of the new bike.

We say that because the Ninja H2 would be closer to a litre-class bike in form (check the silhouette) and Kawasaki would want to retain the ‘Busa’s competitor while the H2 tries to take away sales from the Beemer. Also, while the current litre-class and supersports rocketships produce around 200 bhp, how much power this supercharged projectile would produce is anyone’s guess. One thing is what we are looking out for though – we may finally have a production motorcycle capable of breaking the Veyron’s 0-100 km/h time of 2.5 seconds…