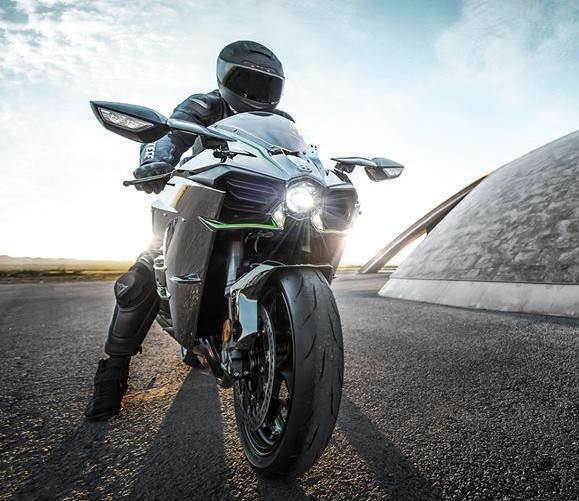 Among all the new liter class motorcycles that were unveiled recently, which included new year models and all-new products, Kawasaki’s Ninja H2 stands out as the most interesting of the lot and there are reasons for that as well. 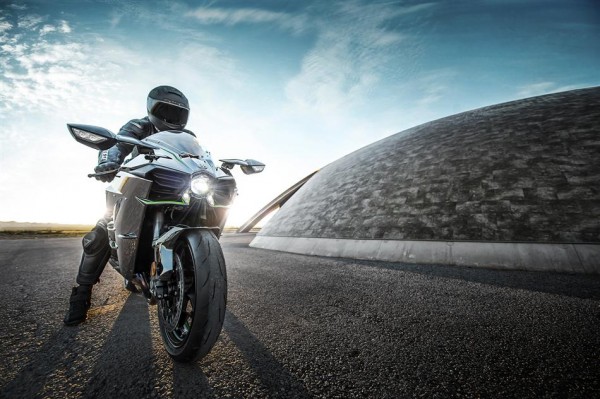 Introduced at EICMA very recently, H2 is the road going version of the track-only maniac 300PS H2R! It is the first supercharged motorcycle in the world and produces (a little detuned) 200 horses of insane power.

This liquid cooled in-line four engine produces 114Nm of torque and comes with an optional Ram Air that further increases the power output to 210PS! Now, the word is that, Zigwheels.com claims that Kawasaki will launch the motorcycle in India as well. They say the bike may come as early as March 2014 and at a price of about Rs 26 Lakhs ex-showroom. In the United States, H2R is priced at $50,000 and the H2 costs $25,000 which is around 15-16 Lakhs in INR. 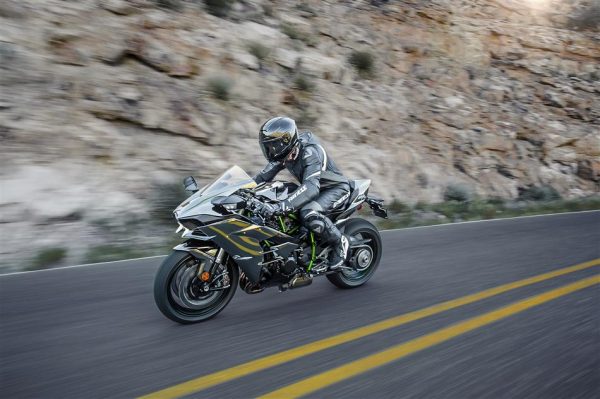 Now, frankly speaking this is something which should be considered as a rumour at this point of time. However if Kawasaki is indeed thinking about bringing it here, H2 will become company’s flagship here over the ZX14R and at on-road price points touching 30 lakhs, one of the most expensive sports superbike sold here.

But, we would really love to hear how a supercharged engine sounds, that smell of the engine and what maniacism does it pack in! Kawasaki, if this report is true, we would like to kiss you for your decision and if not, please allow us a chance to…well.. kiss you 😉