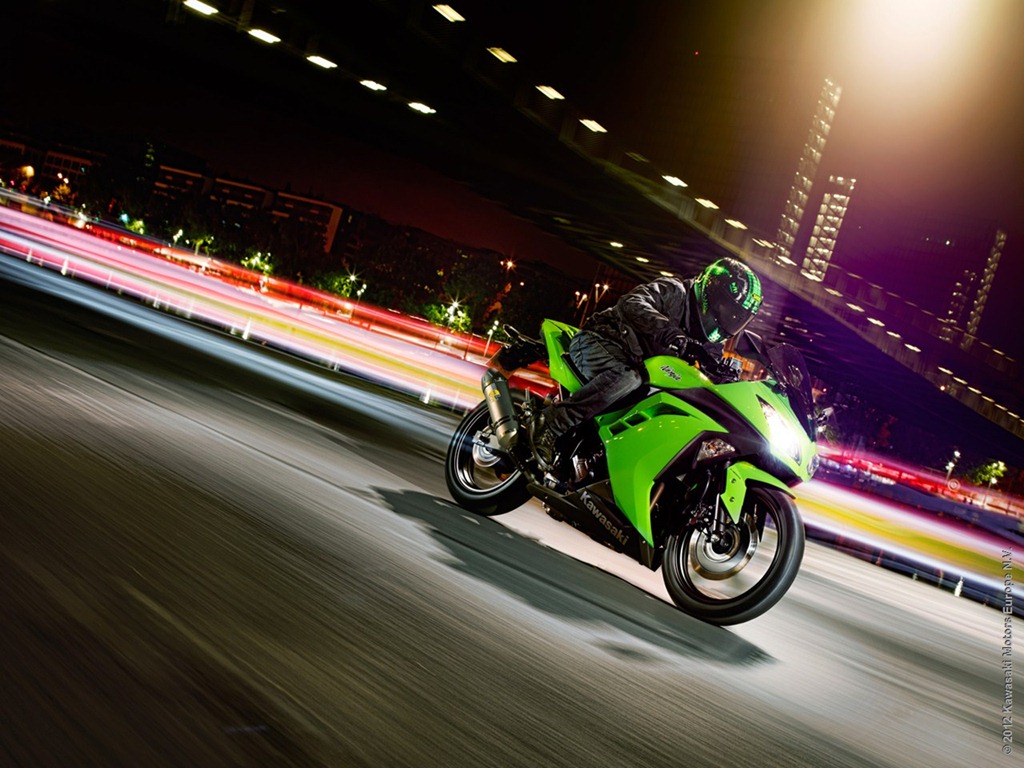 Kawasaki has already announced its all new product, the Ninja 300R. Set to replace the current Ninja 250R, the Ninja 300R will create a whole new segment of motorcycling altogether. Currently there are no 300cc displacement motorcycles in the market thus implying that the 300R will go head to head with the current 250cc bikes. The Indian motorcycling scene saw a host of manufacturers like Honda and Hyosung flock to occupy the 250cc segment prior to which the Ninja enjoyed its monopoly in that segment. Although expensive, the bike boasted of some exclusive characteristics which couldn’t be matched by the others.

The latest 300R, I expect would continue to hold that dimension of exclusivity. The styling has been revised and the new iteration looks much sharper and aggressive, thanks to its razor shaped headlamps and fairing integrated indicators. The rear has also got equal treatment. The 250cc mill has been drilled more giving it a longer stroke making it 296cc. Added to it are all new pistons and piston rings, cylinder head and tuned for low compression of 10.8:1. It also gets an all new throttle body injection and a slipper clutch like in the previously talked about Ninja ZX-6R. Thus, the new liquid cooled, parallel twin, 8 valve engine makes 39 PS of power and 27 NM of torque. The chassis is now a steel tube frame with more rigidity and improved dynamics.

With the 250cc growing hotter and hotter, Kawasaki is expected to make a quick move to launch the bike in the Indian market. We expect Bajaj Auto will be bringing this bike latest by June next year to take on the competition. It would be a killer if Bajaj can launch the Ninja 300R at the current prices but that will take a heavy degree of localization. How much Bajaj can manage to do it, we will have to wait and watch. 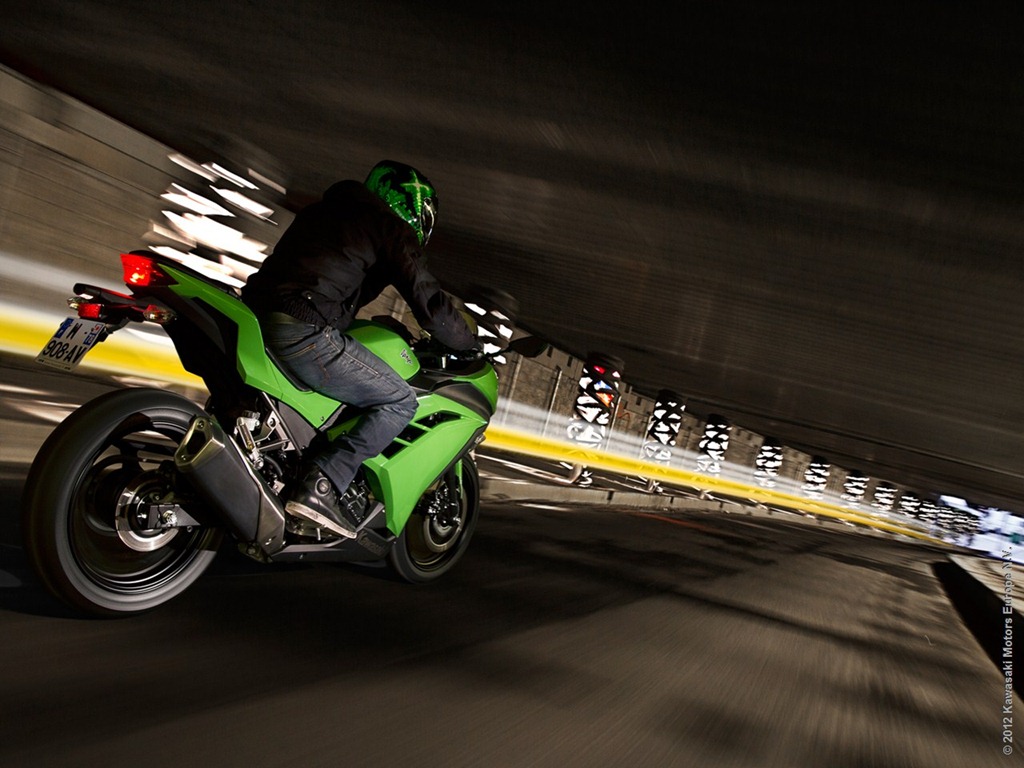