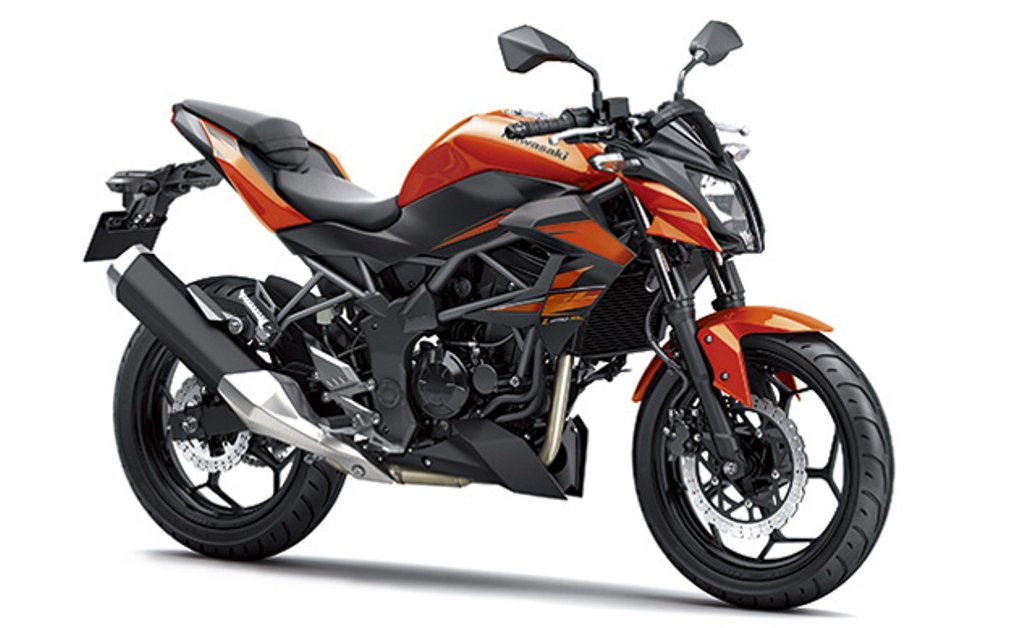 The Kawasaki model line-up in India is going to get a boost this year. Continuing with their aggressive take on the Indian premium motorcycle market, the company announced at the launch of their super flagship H2, that they will launch 1-2 motorcycles in India in the financial year 2015-16, without divulging or naming which models will make it to our markets. 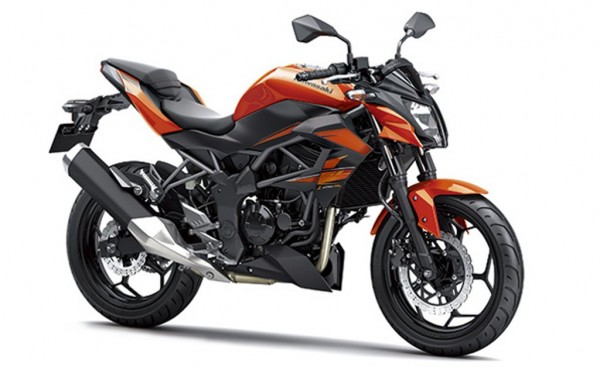 However, a new report at Autocar India sources the same event and claims that the Japanese motorcycle manufacturer will be launching three and not two motorcycles. Further, they say that the models include – Z250SL, ZX-6R 636 and Vulcan S. While the Vulcan S and ZX-6R 636 make us drool over the prospects, the affordability of Z250SL is what will make it more important.

The Z250SL houses a 249cc single cylinder liquid cooled fuel injected mill which produces 28PS of power at 9,700 rpm and 22.6 Nm of torque at 8,200 rpm. The bike being a single cylinder will be the cheapest Kawasaki in India. The company can further reduce the price of the bike if they start producing it in India. The Z250SL also has a faired sibling called as RR Mono! 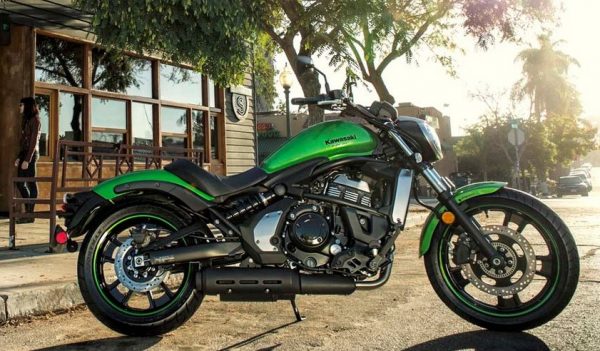 The Vulcan S is a cruiser based on the engine of the Ninja 650. This would be the company’s first cruiser in the country and will most probably be brought to India via the CKD route. It houses a 649 cc parallel twin liquid cooled engine producing 63 PS of power at 7,500 rpm and 64 Nm of torque at 6,500 rpm. The Vulcan will be positioned against the fast-selling Harley Davidson Street 750. 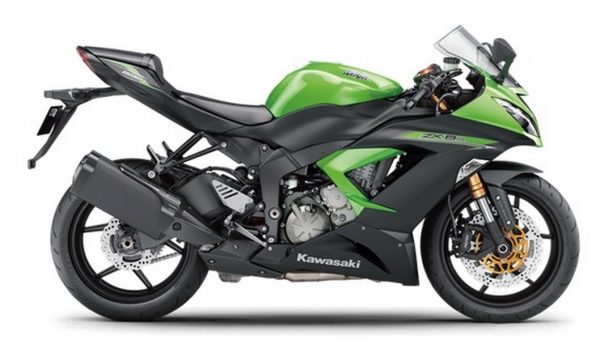 The ZX-6R 636 may look menacingly similar to the ZX-10R and is the supersport 650cc motorcycle from the lineup, slightly different from the ZX-6R. This will be placed against the Brit Daytona 675. The ZX-6R 636 houses a 636cc in line four cylinder mill which throws out 131 PS of maximum power at 13,500 rpm and 71 Nm of torque at 11,500 rpm. With RAM air intakes you can further increase the power output to 137 PS at the same rev. Expected as a CBU, this model might be the last of the lot to arrive in town.

The company currently has outlets in 5 cities which include Pune, Delhi, Bangalore, Chennai and Calcutta. They want to increase this number further with dealerships in 3 to 4 additional cities by the end of the present financial year.