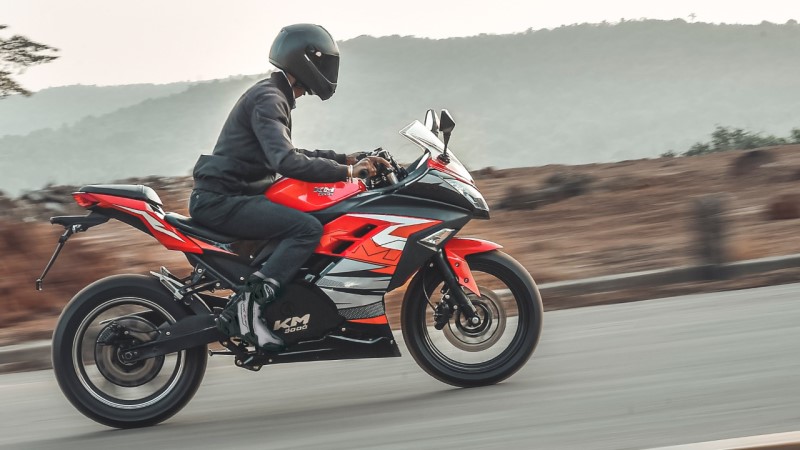 Kabira motorcycle bookings for the second batch will commence soon; and there are already expansion plans to more cities of India…

Goa based electric vehicle start-up Kabira Mobility recently officially announced the launch of two interesting e-motorcycles – KM3000 and KM4000. It commenced pre-bookings for both the models on 25th February and the response was so good that within four days the company amassed more than 6000 bookings.

The company says it has been ‘compelled‘ to close the bookings temporarily on 28th February since this number is more than the production capacity for the first batch. However, Kabira has announced that it will announce the bookings commencement for the second batch soon.

It must be noted that Kabira opened bookings only in Tamil Nadu, Karnataka, Maharashtra and the home state of Goa. But the plan is to expand the footprint across the country soon. It has specified that expansion will take place in Tier 1 and Tier 2 cities. It has also said that it will increase the production capacity in the next few months.

Talking about the bikes, the KM4000 is the naked streetster model whereas the KM3000 is a full faired sports motorcycle. Both the models have top speeds of 120 kph along with ranges of 150 km (on eco mode). They have been priced between Rs 1.27 Lakh to 1.37 Lakh and deliveries will commence from 1st May onwards.