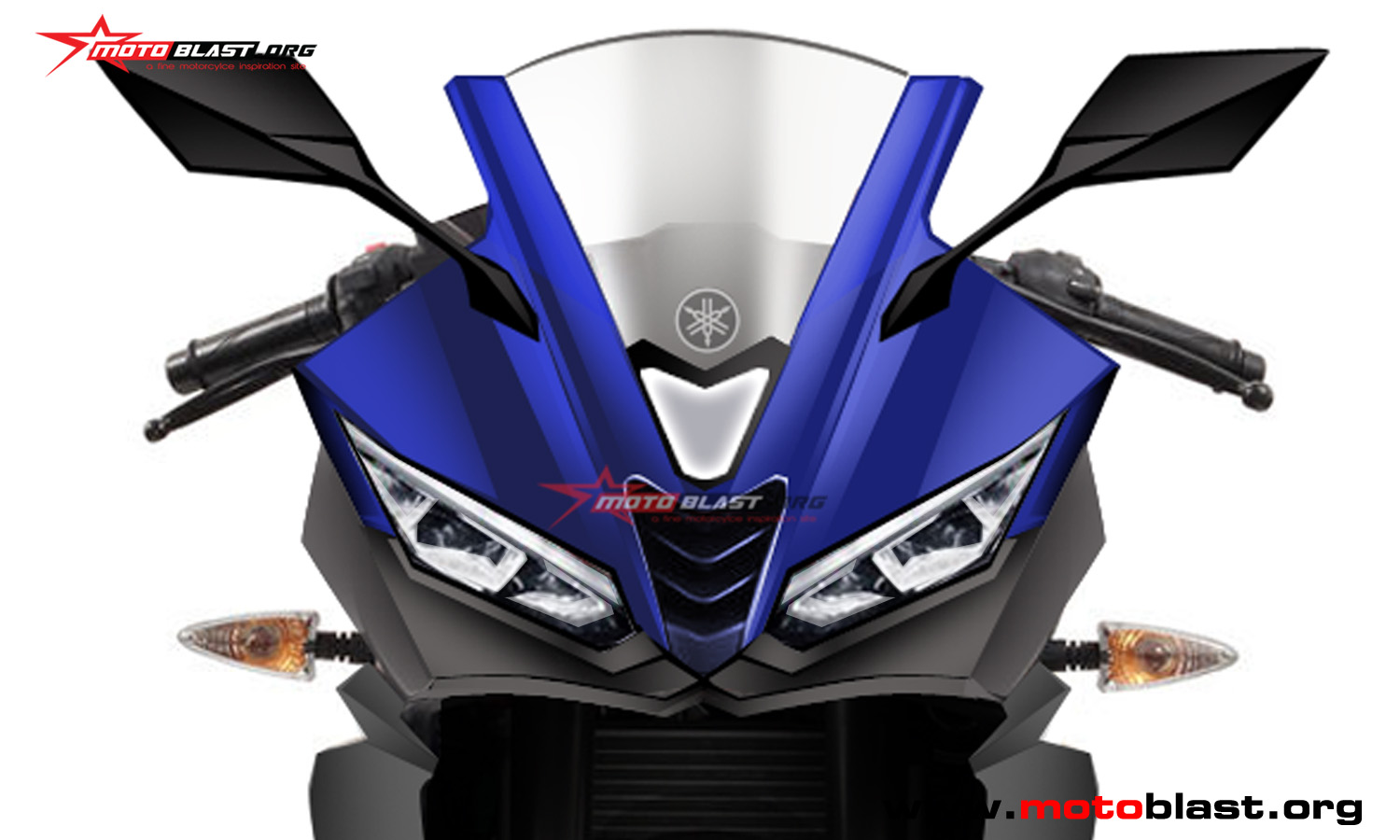 The R15 was the first stepping stone for tons of Indians who really wanted to taste how racing bikes are like (though in a much smaller form but still!). It was and still is a perfect track focused tool for riders who are on a budget who can not afford 5 to 20 lakh exotics! The second generation model, which has been doing fairly well, was supplemented with the R15S which adds a little more practicality to the overall package. But let us agree that amidst this cloud of some beautiful small capacity machines coming in almost every other week, R15 does feel a little old and a wee bit sidelined!

And hence a version 3 is definitely expected in the coming few months. Rumours of R15 v3 have been trending for long now but so far Yamaha’s management have remained terribly tight-lipped! In our few interactions with the authorities, they have ensured that nothing concrete gets revealed. One simple google search will reveal many different speculative renders. This one by Motoblast though has certainly caught our attention. 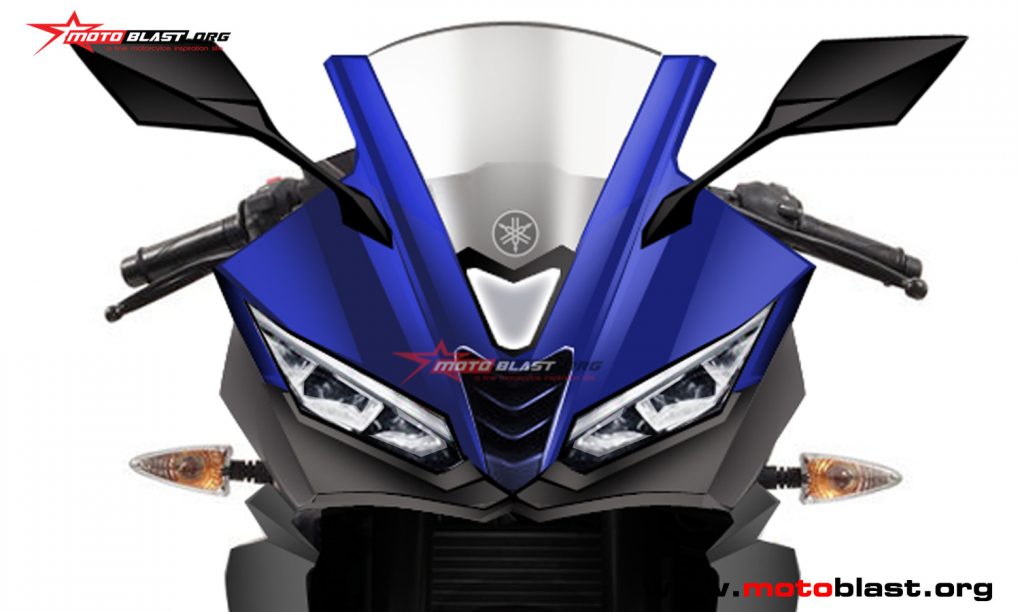 With inspiration drawn from the R125, and by an extension R25, the typical theme of angular modernity has been brought in. Subtle inspiration also seems to have been drawn from the latest version of the Honda CBR 150R sold in the South East Asian market, which India is being deprived of! LED head lamps seem to be the in thing these days which are also featured on the naked M Slaz. 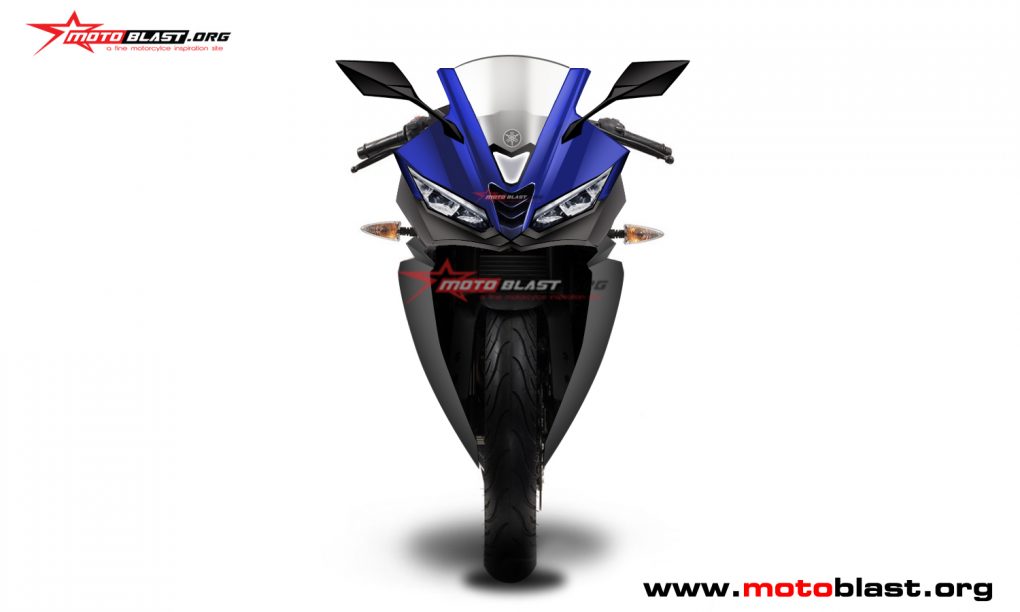 The stakes and in an equal measure expectations are rocket high from this beloved machine and it will be really interesting how Yamaha can make an almost faultless (targeted) product better! What do you expect to change?