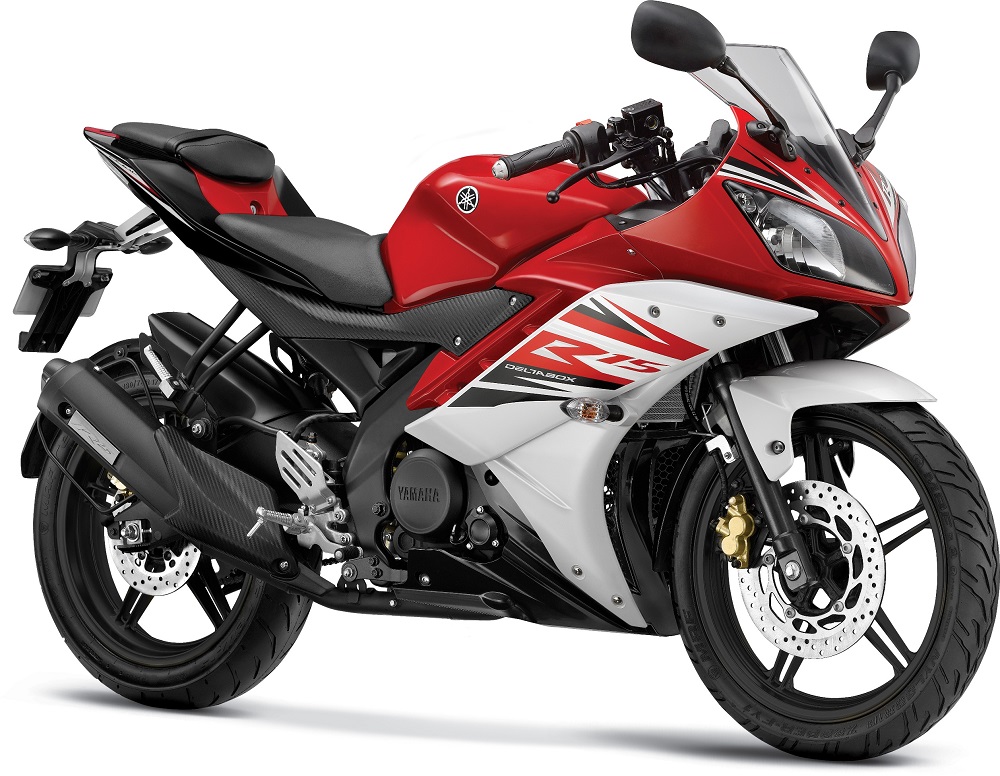 Yamaha Motor India has posted a strong growth of 14.4 per cent clocking, 40,666 units in June 2014 as compared to 35,561units in the same month last year. Yamaha claims that this surge is because of their automatic scooter Alpha, launched at the Auto Expo during February, however they have not shared any official sales figures.

The legendary motorcycle brand which introduced well-known cult motorcycles like the RX 100 and RD 350 is trying to bring back the old days with high tech machinery. The company has decided to introduce new Blue Core technology in all of its future products, which will entail fuel injection instead of the age old carburetors. This would improve the power delivery and fuel efficiency, making their products more advanced than most of their rivals.

Yamaha hopes that the newly launched FZ version 2.0 would further boost its sales figures. The bike seems to be an interesting product though the power drop might not go down well with many. But fuel injection will certainly be a major plus point. 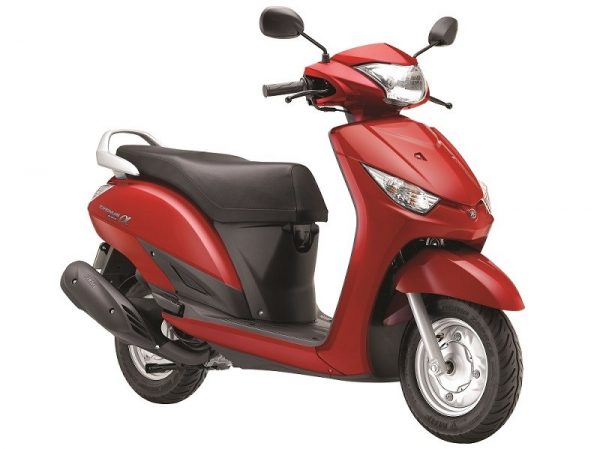 Yamaha has shifted all its focus to volumes and have plans to venture deep into these segments which can make them a reckoning competition. Apart from this, the most awaited product from the company is the powerpacked 250cc R25, which is expected to be launched sometime next year.