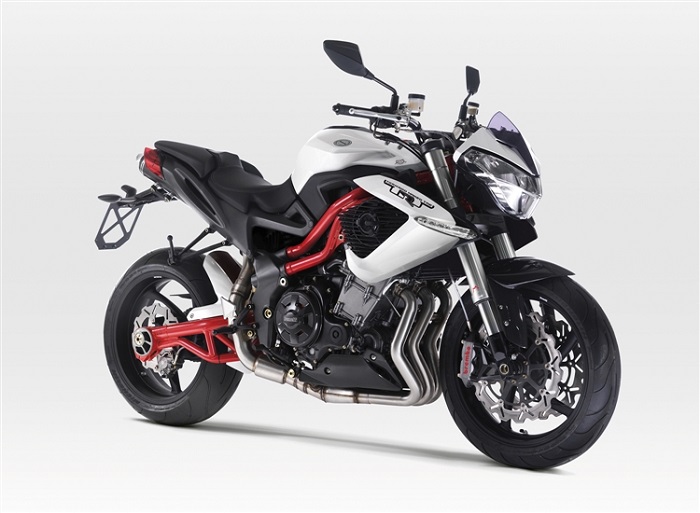 Everyone…almost every manufacturer is planning to venture into one of the world’s largest two wheeler market – India! And a bird in the air has told us that Benelli motorcycles, Italy’s oldest motorcycle manufacturer, is in talks with Pune-based DSK MotoWheels for a possible collaboration to bring its products to India. 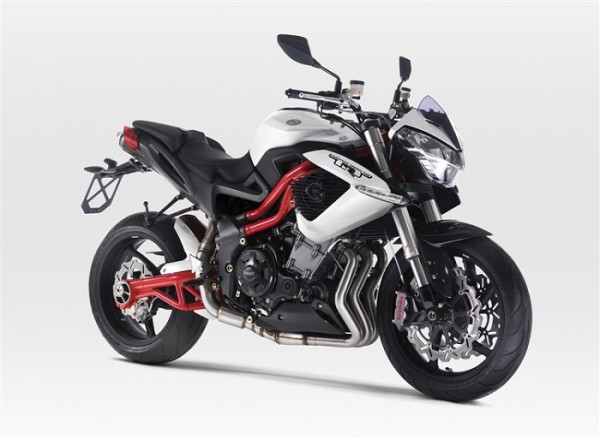 This comes as a bit of a surprise since DSK already has a collaboration with Hyosung and is (unconfirmed) Indian JV partner of America-based United Motorcycles which will launch their products in India this year.

What we have learnt is that DSK MotoWheels has plans to establish itself as a distributor of higher capacity aspirational bikes from multiple brands.

But Who is Benelli?

If you are hearing this for the first time, let us give you a brief history of Benelli!

Benelli has a strong racing heritage in the 250cc class. It won the MotoGP 250cc Class title twice (1950 and 1969), and the legendary Isle of Man TT in 1939, 1950 and 1969 (once again in the 250cc category). The company saw a decline in the 70s because of the advent of Japanese monsters (especially Honda), and was sold off to an Argentinian businessman. At present though Benelli is a part of motor Group Qianjiang, which is a corporation based in South East China. The Group boasts of a sale of 12,00,000 units per annum from a factory near Shanghai. 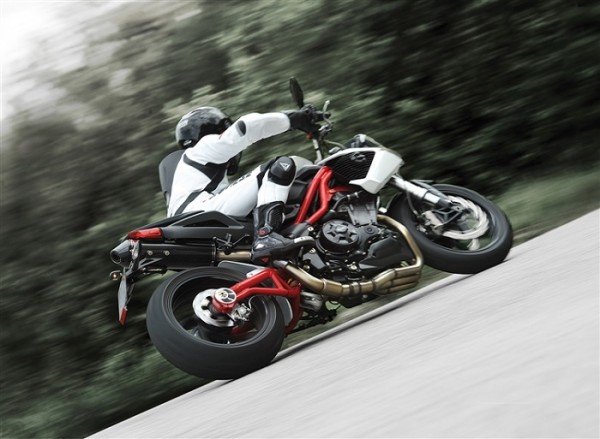 Apart from Europe, the company sells its products in South America, Australia, New Zealand, Korea and the South East Asian countries of Malaysia, Cambodia and Indonesia. Interestingly, India shall be its first stop among the BRIC countries where companies generally try to build up a customer base before targeting other developing countries. 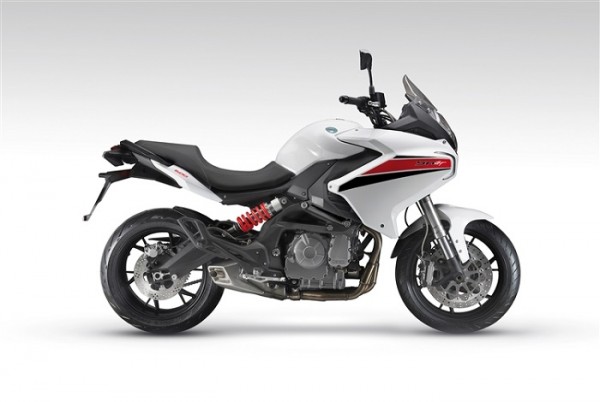 Upcoming models include the BN 302 which is a 300cc naked streetfighter (probable release in the second half of 2015) and the BN 600 GT which is a 600cc sports tourer and will be released in the next couple of months. The company also sells scooters, starting from as low as 50cc and going up to mighty 300cc! Benelli even manufactures electric bicycles.

Though there has been no official confirmation from either of the companies involved but this speculative bit sure has us sitting up with attention.