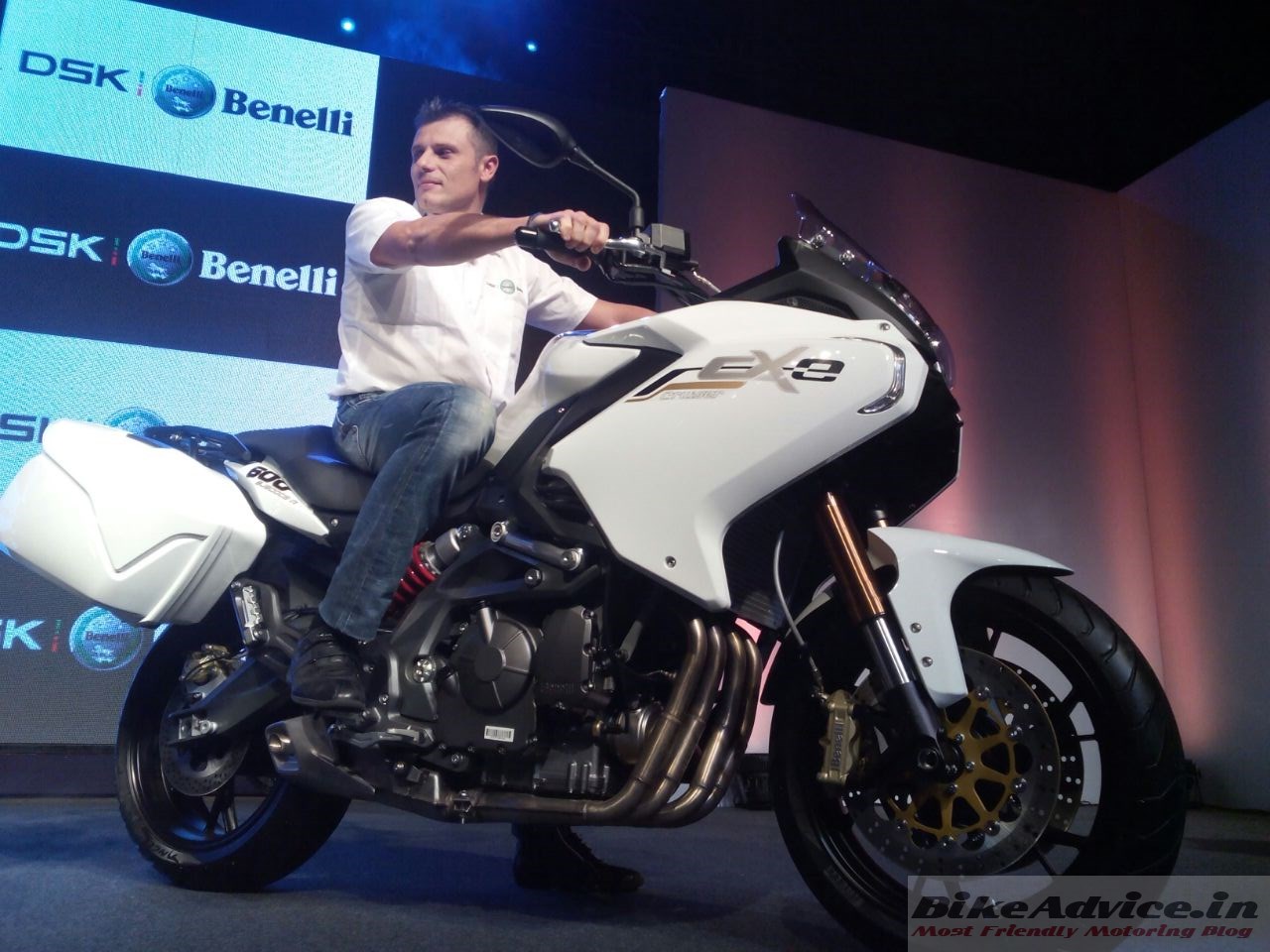 It is finally happening! Benelli, Italy’s oldest motorcycle brand has officially announced its plans for India. At a glimmering ceremony in Pune, the company unveiled 5 motorcycles from their international line-up which they plan to introduce in India. 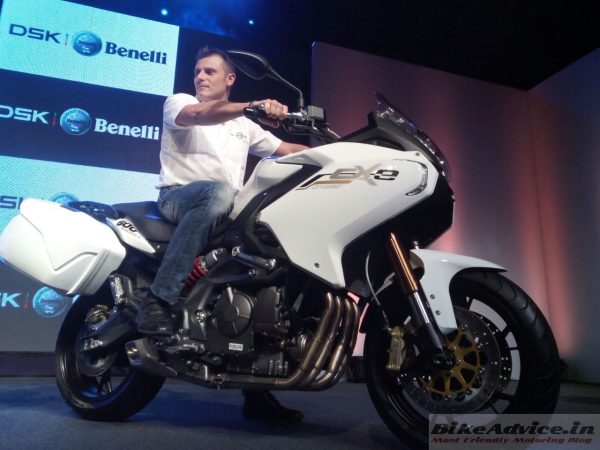 The company is now owned by the Qjian Jiang group and has its manufacturing facility at Wenling, 500 km from Shanghai. Here is a small list of things which we have been able to deduce from today’s event: 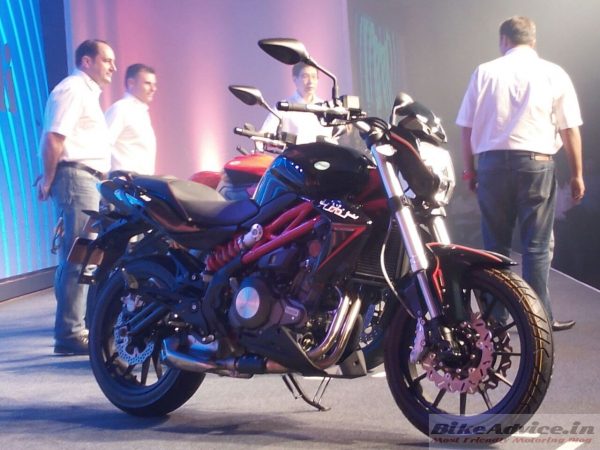 The five motorcycles which they plan to introduce in India include the street nakeds TNT 302, TNT 600i, TNT 899 and the TNR 1130 R and a semi-fared TNT 600GT. We will talk in detail about these soon so stay tuned and rejoice 🙂