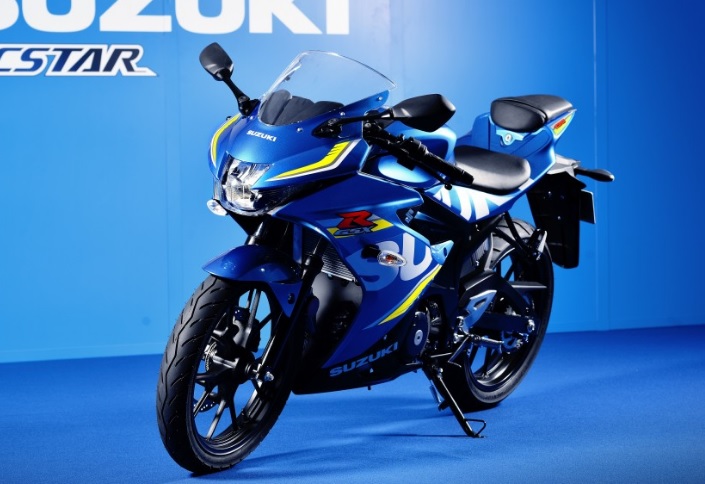 If you thought Intermot was all about big motorcycles with spine-tingling performance, think again. Suzuki has the lower side of the spectrum covered with the GSX-R125, the smallest bike in the family. Set to launch in late summer 2017 in the United Kingdom and rest of Europe, it takes on some established competition in the form of the Yamaha R 125 and KTM RC 125.

With more than three decades of experience in the GSX-R family, the 125 cc comes after much thought by the Japanese manufacturer. At the heart of the bike is a single cylinder, liquid cooled DOHC mill. While output figures have not been revealed, Suzuki claims that the GSX-R125 has several best in class strengths. These include best in class torque to weight ratio, power to weight ratio, handling and fuel economy.

The bike also gets premium features like the LED headlamps and the LCD instrumentation borrowed from the 155 cc Gixxer sold in India. You also get a keyless ignition system which the company calls as Suzuki Easy Start System. It automatically starts the engine with one touch of the starter button mounted in the switch module on the right handlebar; there’s no need to hold the button down until the engine fires. Thanks to the new system, the rider doesn’t have to pull the clutch lever in to start the engine, as long as the transmission is in neutral. 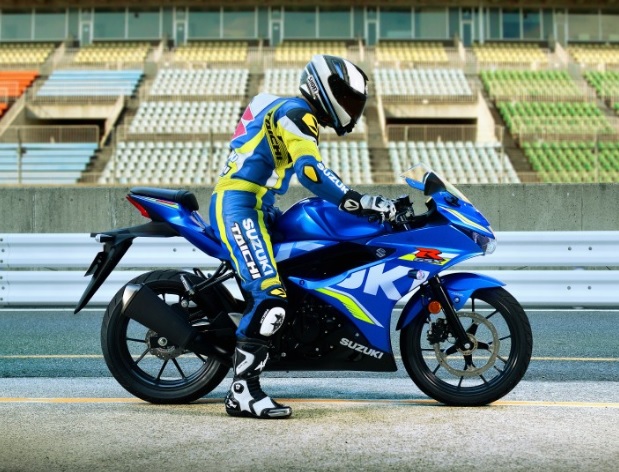 Also if you look closely, the bike seems to the mysterious motorcycle which has been seen doing rounds in the media. But the question remains. What about the much talked about GSX-R250, when are we going to get that? EICMA hopefully have more answers.

The Intermot saw Suzuki showcase more motorcycles. These include the GSX-S750, V-Strom 650 and V-Strom 1000. Let’s have a look at them: 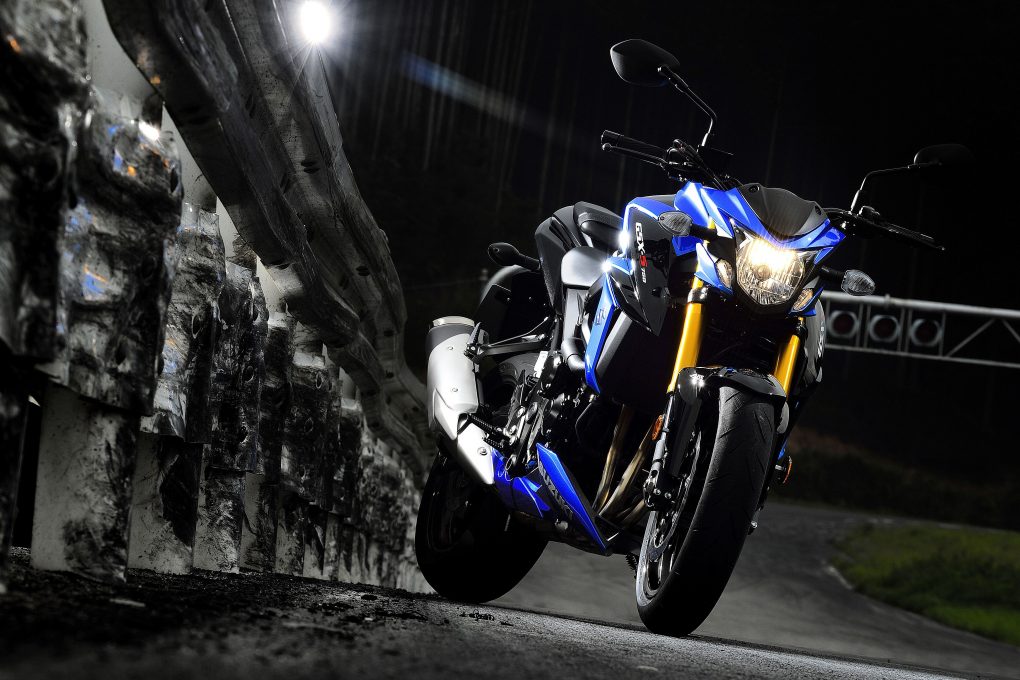 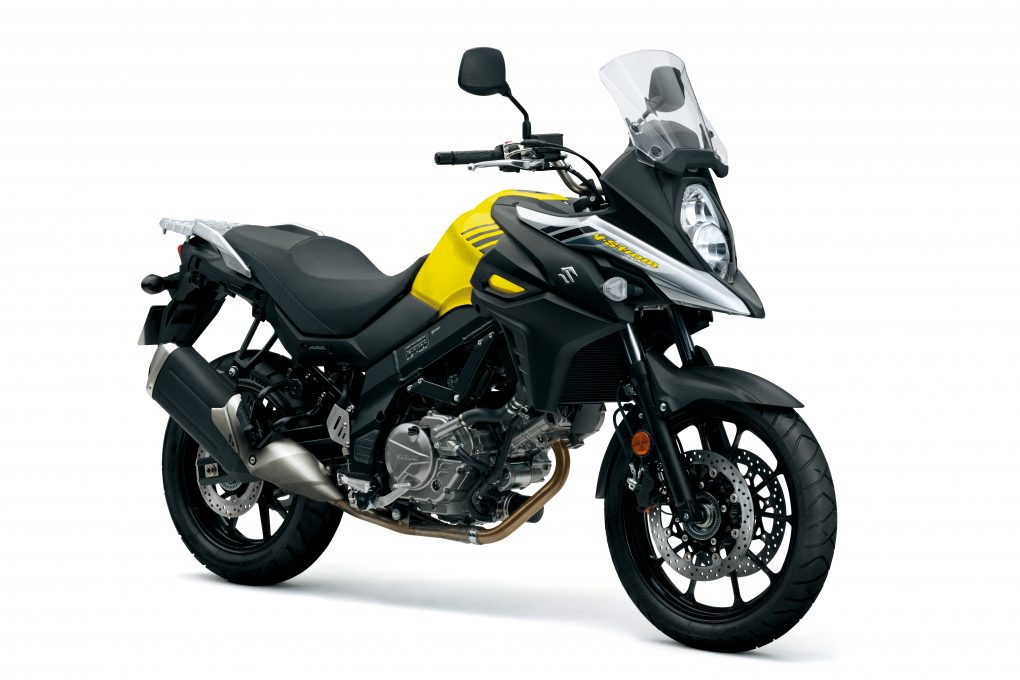 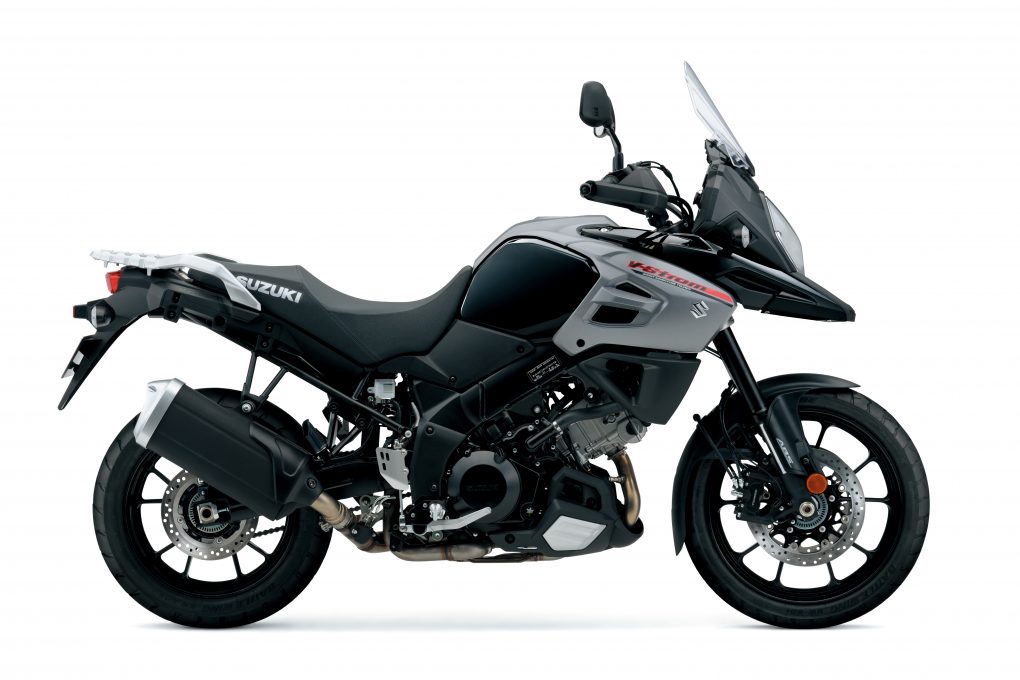