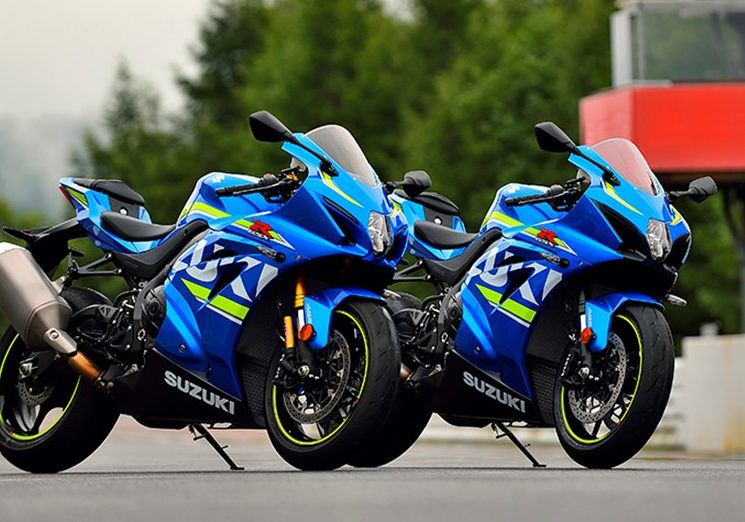 Suzuki unveiled the all-new GSX-R1000 terming it as The King of Superbikes at INTERMOT in October last year. Available in two versions, GSX-R1000 and the premium GSX-R1000R, they have incorporated learnings from their stint at MotoGP, where they recently won their first race. Let us quickly tell you what do these liter class flagships pack…

From the concept form of last year’s display model, to the production ready state, the motorcycle has evolved to a new realm. And at the same time it stays true to its ethos keeping practicality, usability, mechanical simplicity and rideability as close to the family tradition as possible as claimed by the Japanese motorcycle maker. 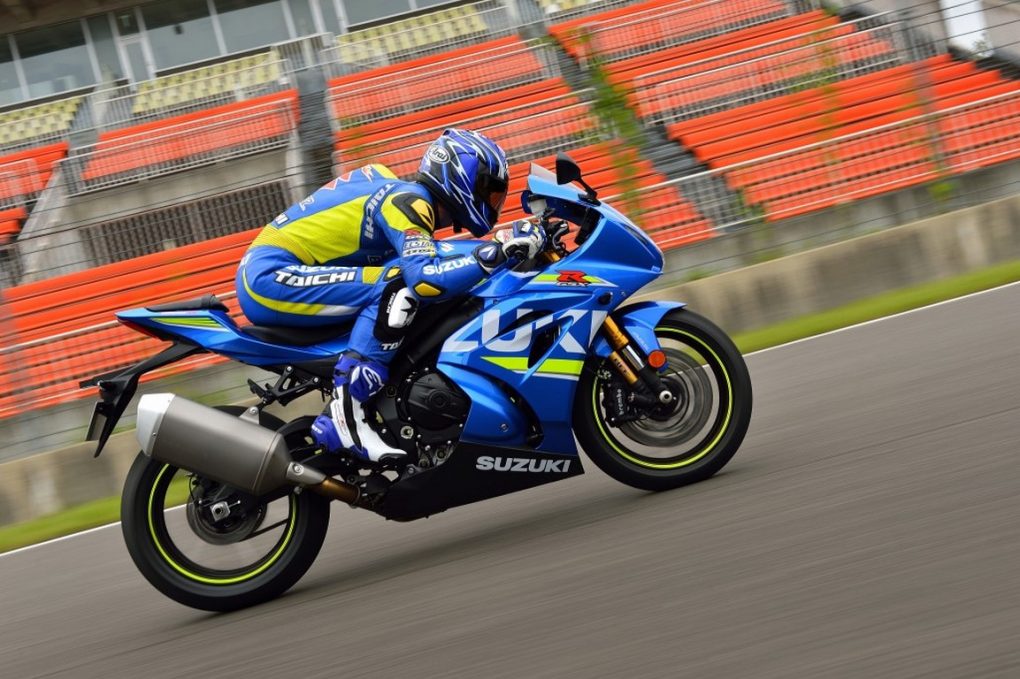 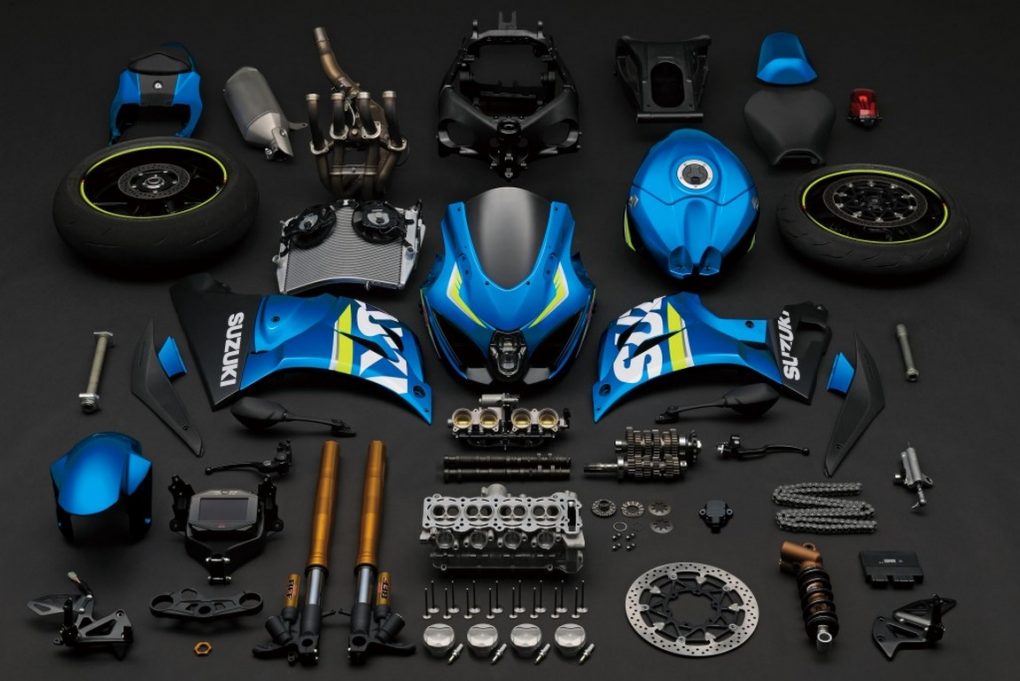 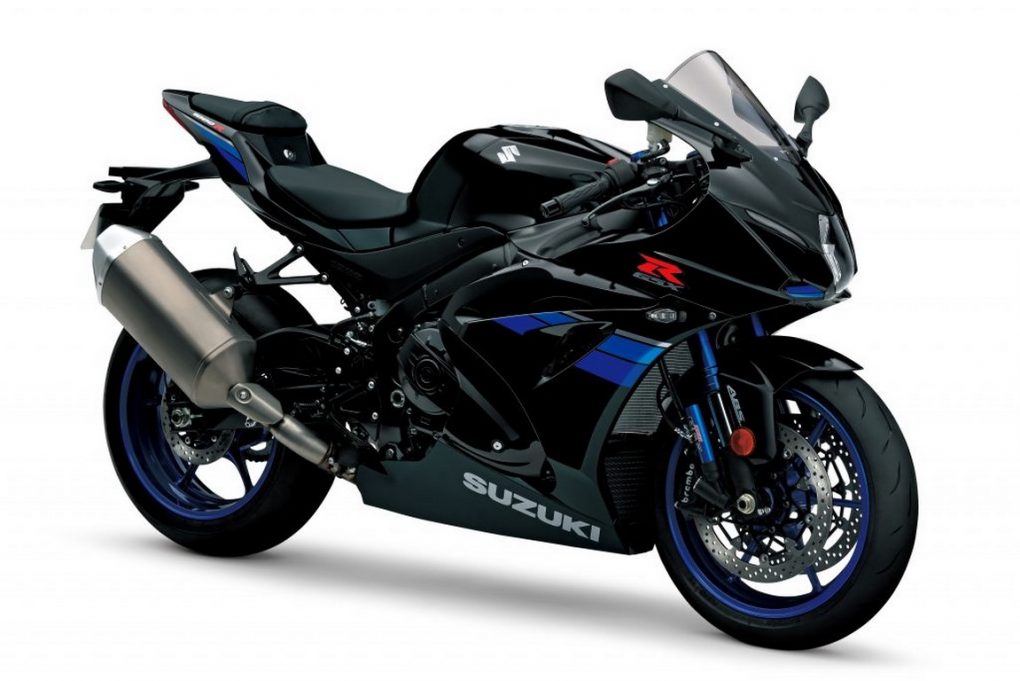 Apart from the changes mentioned above, the wind tunnel tested motorcycle gets LEDs all around. The tank gets a lower profile than the outgoing version so that the rider can tuck himself under the wind deflector. You also get a new LCD instrumentation console with a wide range of figures.

GSX-R1000 has sold more than 1 million units in the world in three decades. This is the sixth generation the motorcycle is in.