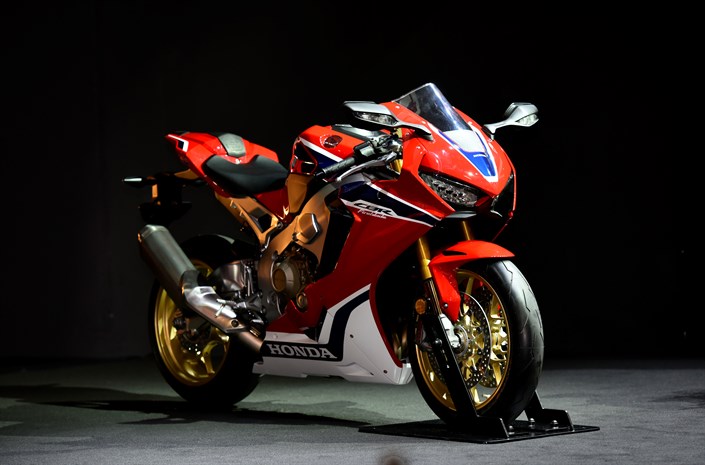 It has been 25 Years since the first Fireblade was launched. Yes, we are talking about the original Honda CBR 900RR. The world has changed a lot in these two and a half decades, especially when it comes to litre class flagships. The present CBR 1000RR, though a great motorcycle, pales away in terms of outright power output and tech wizardry. That is about to change with the new 2017 CBR 1000RR Fireblade SP!

Yes, a lot has been said about this motorcycle ever since spyshots started pouring in from a test track. However, the Japanese powerhouse has been able to silence them and taken ‘total control’ of the situation. Here’s what you need to know: 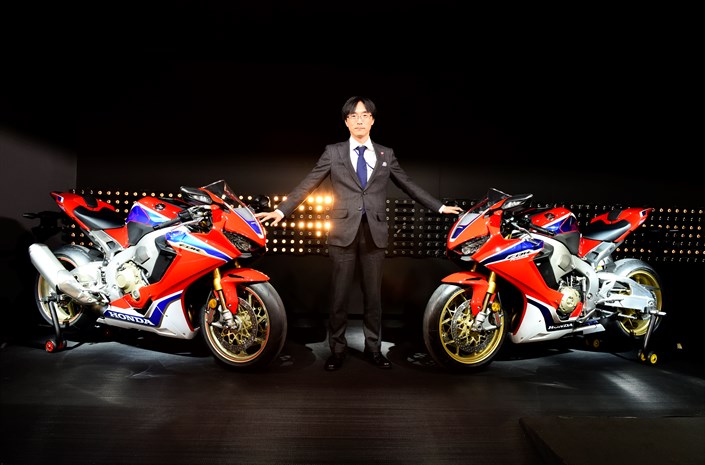 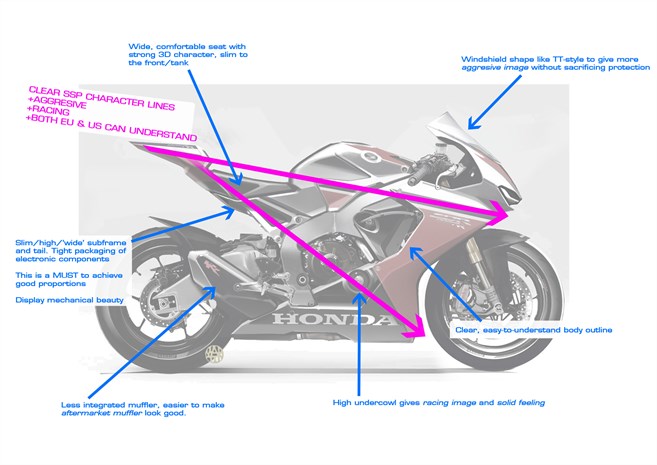 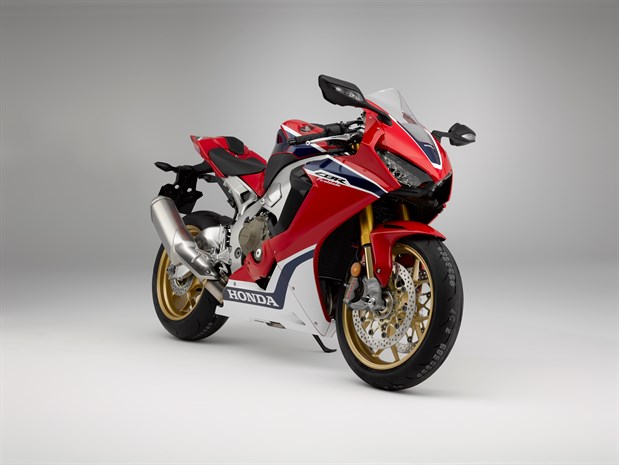 Apart from this, Honda also has a Fireblade SP2, which is a road legal track tool. It gets carbon pattern insets and gold striping interwoven into the Tricolour paint mark the Fireblade SP2’s difference over the standard machine. She also gets gold Marchesini wheels. the main change though is in the engine 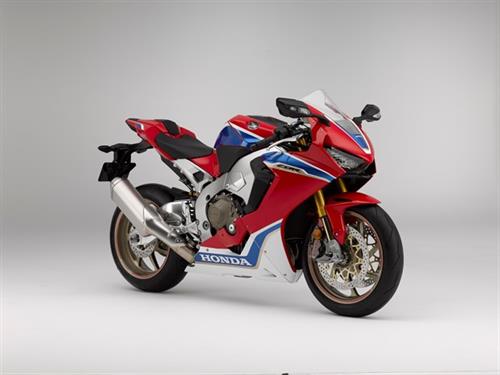 While the 76mm bore is identical to the SP, the Fireblade SP2 cylinder head runs 1mm larger 31.5mm diameter intake valves and 1.5mm larger 25.5mm diameter exhaust valves, with 10°/12° included valve intake/exhaust included valve angles (from 11°/11°). The valve pitches are identical, maintaining cylinder head width. The valve shapes and combustion chambers have been optimised for efficiency. The pistons use an exclusive crown design with heat treatment that strengthens the area around the piston boss, which itself employs a 2.5mm shorter (and 8g lighter per cylinder) piston pin. Ready to house high-lift camshafts the outer diameter of the valve lifter has grown 2mm to 28mm, while total height and thickness have been reduced saving weight.

The electronics are same as the Blade SP but this one gets different settings. A race kit is also available.