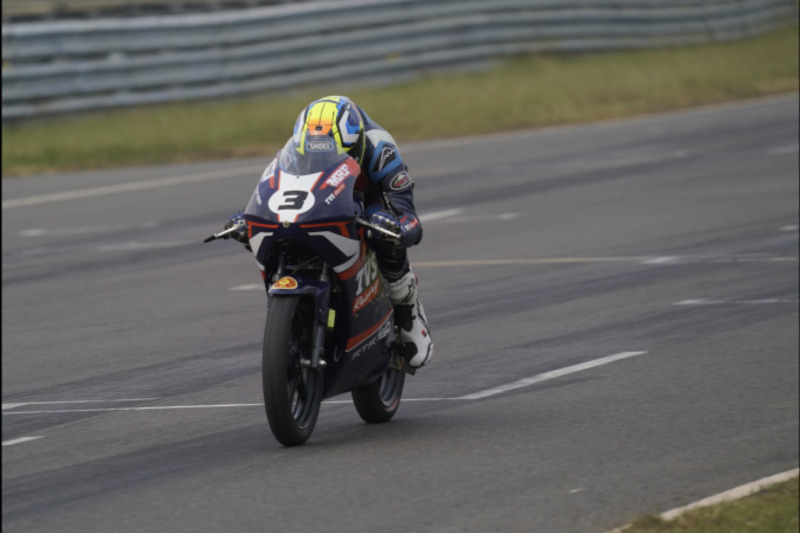 INMRC results are out and team TVS has swept away most of the awards. Check out the race result table for the final round inside..

TVS Racing factory rider Jagan Kumar has secured his 10th INMRC title at the end of 9 races of the championship. The final round of INRMC championship took place at Madras Motor Race Track (MMRT) in irungattukittai, Chennai.

Commenting on the performance of the team and the riders, Mr. B. Selvaraj (Team Manager, TVS Racing) said –

“It is a moment of pride for us at TVS Racing as we secured yet another successful stint at INMRC. The team’s consistent efforts during the challenging season gave us good results. We are delighted with Jagan, Deepak, and Ahamed’s stellar performance during the championship as they progressed each round with grit and determination. Jagan’s historic 10th win at INMRC came with a lot of grit and determination from him.”

We extend our congratulations to the TVS Racing Team on such spectacular performances in the INRC and INMRC championships.

A lot of what TVS does in racing percolates to its road-going motorcycles. The Apache series, specially the flagship RR310 is a great example of it. We hope to see some ADVs from the maker, next!