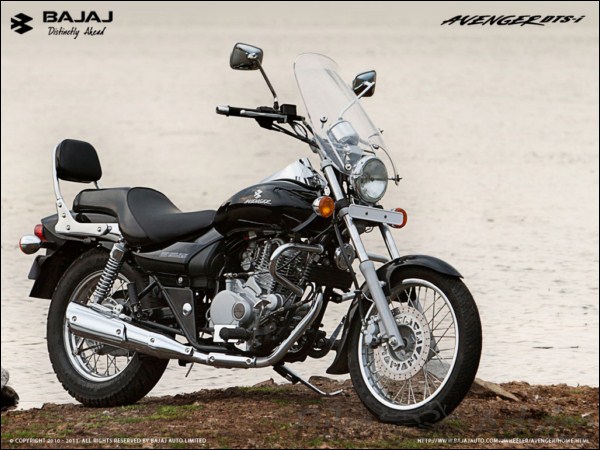 Commenting on testing of this new four models in Indonesia, Tomotaka Ishikawa, President Director of Bajaj Auto Indonesia (BAI), said that they are still testing and not sure when they will launch these models. He said that there are lots of things to be done before the launch of variants like surveys, feasibility study. However, he gave the hint that the models will be launched in the year 2012.

As per the comment of Tandju Rizal (Marketing Manager, Bajaj Auto Indonesia (BAI), the first model launched would be Discover 150 cc and the other models will follow the suit.  He also said that Bajaj Pulsar 180cc and 135 cc is doing good business in Indonesia. However, the company needs to expand its product portfolio to increase the sales. Bajaj Auto currently has three variants in Indonesia namely Pulsar 135 LS, Pulsar 180 CC and Pulsar 220 CC.