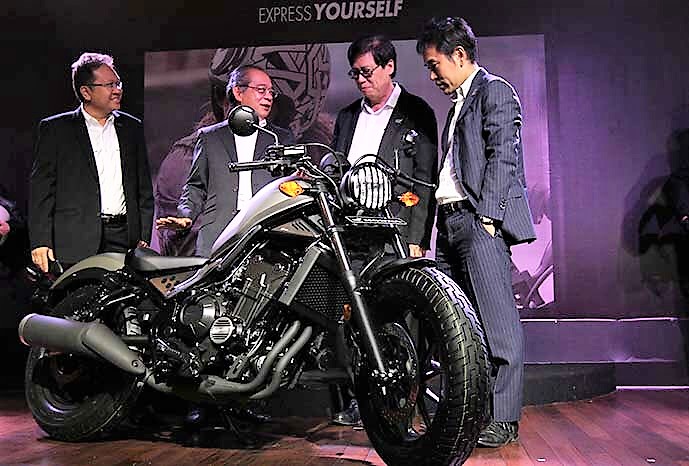 Towards the end of last year, Honda unveiled two very interesting Bobbers – Rebel 300 and Rebel 500, both of which created a lot of interest even in India (going by our website hits on these pages and the comments received on Facebook).

The smaller Rebel 300 has already been launched in Thailand and now Honda has taken the bigger Rebel 500 to Indonesia. 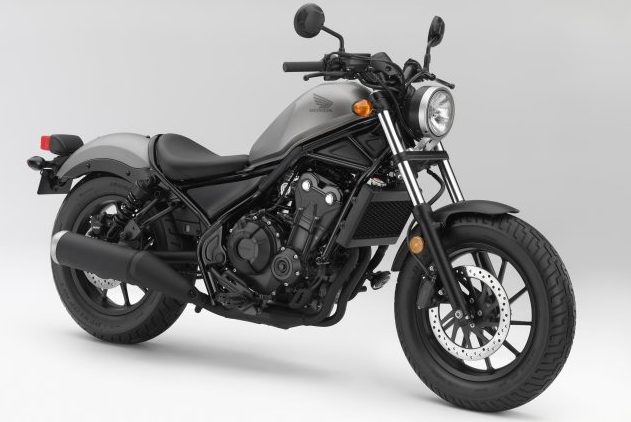 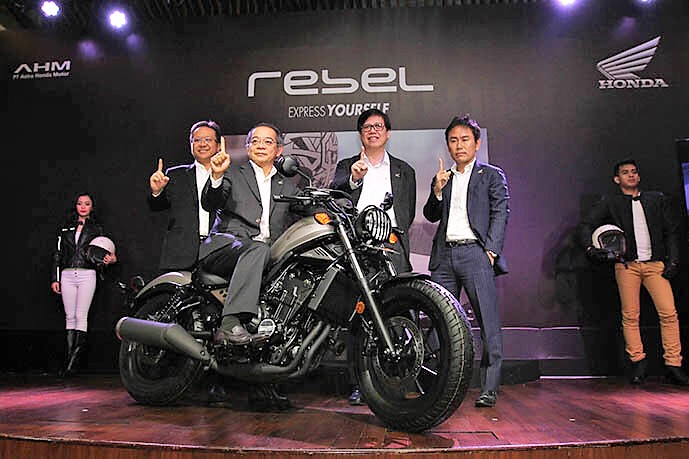 This is the on road Jakarta price and after conversion, it costs about 7.22 Lakhs INR.

India has not really seen much of Bobbers in the relatively affordable segment and it would be interesting if one day Honda considers introducing either of these low-slung macho machines here, but…. 🙁