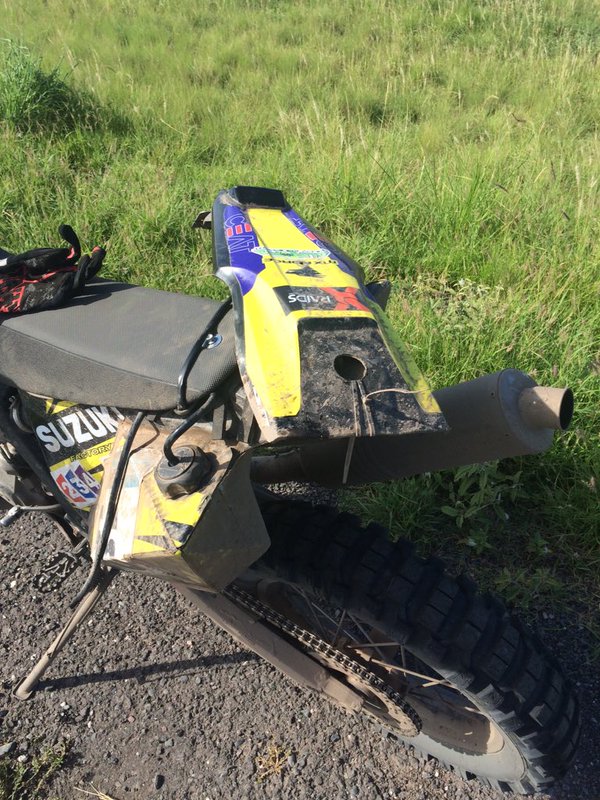 Update 7th Jan: CS Santosh is sadly out of the Dakar 2016 due to electrical problems with his bike. Santosh was struggling with his new Suzuki 450 Rally. He updated at Twitter that he was facing issues with reliability and top speed and could manage a top whack of only 134 kmph. His Suzuki also required some repairs midway in one of the stages.

It was the stage 4 which ended really bad as his navigation system gave up. Being a Marathon stage he could not take any help from the mechanics.

Despite that, we salute Santosh for representing India and following his dreams. Respect mate.. there is a lot more to come….!

Original Article – 9th Dec: The country of nearly 1.2 billion residents has been a lover of cricket for a long time now and sports like motor racing, that too off road racing is far from being the in thing to follow! However, against the mainstream, there is this young lad who is following his dream. CS Santosh is the only Indian to have participated and successfully finished a Dakar Rally! And in an event yesterday, this man of steel has announced his return to the next edition of the famous rally, this time with Suzuki.

Santosh will be riding a prototype based on the Suzuki 450 Rally developed using his inputs, something which was grossly being missed in his former team KTM. Last year Red Bull was the only company to support him with sponsorship. 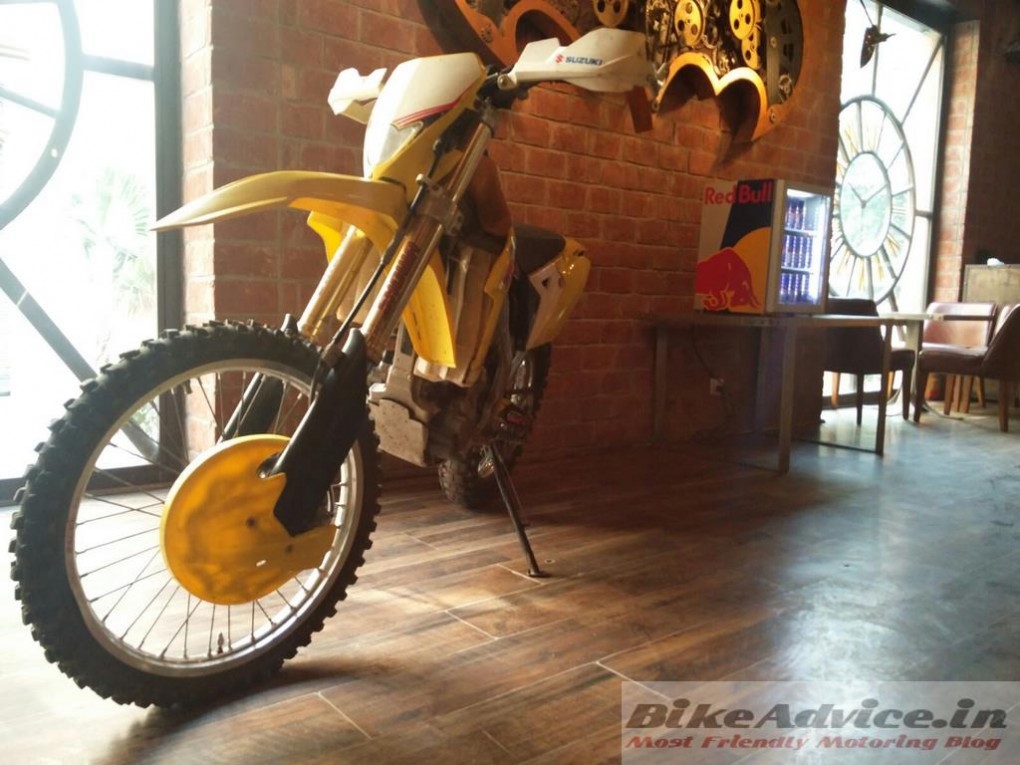 This time the Dakar is set to be held from January 3 to January 16, 2016 and will start from Buenos Aires and will finish in Rosario, the hometown of Lionel Messi. 152 moto riders will get to start in one of the most difficult rally events and to finish the race they will have to cover 9,000 km. This will include two marathon stages in which no outside mechanical assistance will be allowed at the end of the day. This means, after a long hard day of riding, the riders will have to service and repair their bikes without any help.

Also making the deal even tougher will be two nights at altitudes of nearly 11,000 feet with a competitive stage in Bolivia reaching heights of even 15,000 feet. 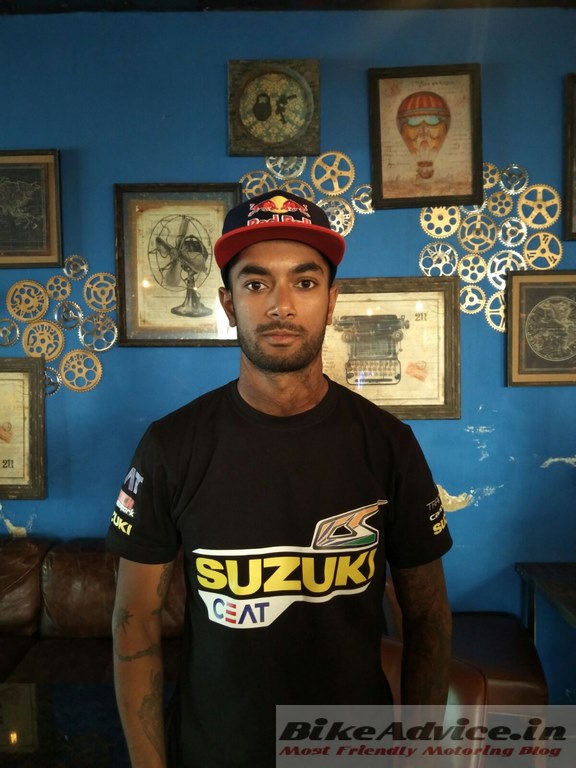 Yes, right from his first bike, the TVS Suzuki Shaolin, CS Santosh has come a long way. Last year at the Dakar he had finished 36th and this time with improved training and renewed fitness regime, he is aiming the podium!