The annual festival of Bikers, Bikes, Music & entertainment- Indian Bike week in its second edition will fire up on 17 and 18 January 2014 at the sunny beaches of Goa. Organised by India’s largest Festival planners the SEVENTY Event Media Group, with the Travel and Lifestyle channel FOX Traveller, the event will see Café Racers, Scramblers, Cruisers and Super bikers from all over India cloud the beaches of Goa for the one of its kind biking festival. 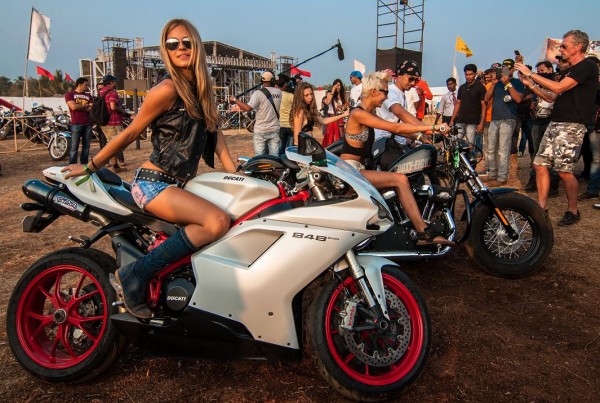 Open to all bikers, the biking festival will see new bike launches, music, entertainment together with the gathering of Indian biking clubs, international bikers, motorcycle & accessory manufacturers and bike customizers. The event in its first edition saw 6500 riders with over 3000 riders riding from the distant parts of India.

Leading up to the grand event, the famous India Bike Week Chai & Pakoda marathon was held in Mumbai last weekend. The event witnessed 400 riders ride the scenic stretch of 164 km on NH8. The precursor event saw the company of two legendary Motorcyclists in India, Pankaj Trivedi and Vishnu Mehta. Pankaj Trivedi holds the current Limca record for the fastest Kashmir to Kanyakumari sprint on a motorcycle at 125.45 hours and Vishnu Mehta at 54 years holds a list of unbelievable records in biking:

On the occasion Vishnu Mehta talked about his 16,000 km ride from Gujarat to Singapore and back in a Pulsar 200NS planned next month. The Chai & Pakoda rides will be conducted in 20 cities across the country and will involve over 6,000 bikers over the next 3 – 4 months to finally will lead up to the second edition of one of India’s biggest ever Festivals – India Bike Week ’14. 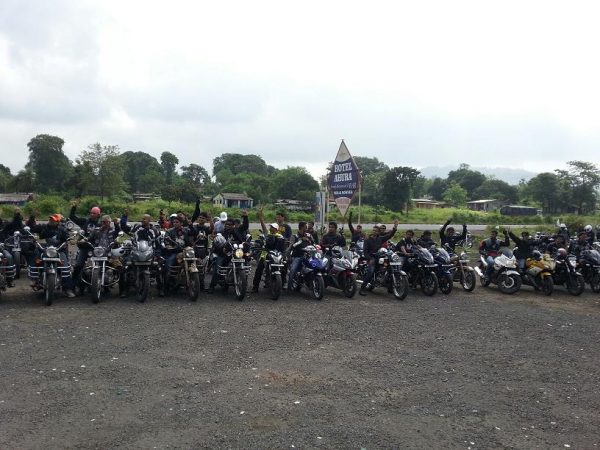 With 10,000 riders expected to attend interested riders can download tickets at in.bookmyshow.com or avail them at Harley-Davidson showrooms across the country from October 1. Tickets are priced at 3,000 and an Early Bird discount of 10% is on till October 31 and the first 1,500 buyers will receive a complimentary IBW T-shirt worth Rs. 300.