Is the Pulsar enough to maintain Bajaj’s status as a great bike manufacturer? I guess not. Pulsar 150, 180, 200, 220… hmm and not a Pulsar 250 again! The next super bike from Bajaj will be the Ninja 250. Except the Bullet, there is no other bike in India which touches the world standard 250cc mark. Will Ninja be the first one? Lets wait and see. This is the original Kawasaki Ninja… 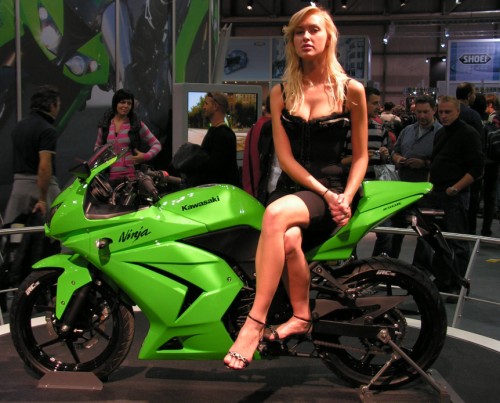 Kawasaki, the Japanese bike manufacturer and Bajaj have had a relationship for the past 25 years. And it is likely that the relationship will continue. Kawasaki will handle the technical part of the Ninja 250 and marketing and distribution will be done by Bajaj in India.

Bajaj Ninja 250 will be equipped with 8 valve DOHC 249cc twin-cylinder liquid cooled engine with fuel injection system. This motorcycle’s machine churns out 30 BHP of power and has a six speed hear box. The bike is claimed to go upto a maximum speed of 177 kmph. 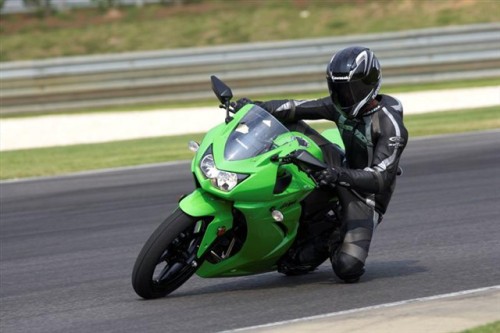 The bike is being manufactured and distributed in Thailand and the numbers prove that the bike has had a good response from the people. The bike will not be directly imported, but assembled in the Indian Bajaj’s plant.The bike may start showing up by end of 2008 or early 2009, but nothing is for sure. I hope that the quality of Indian fuel increases before this super bike gets launched. 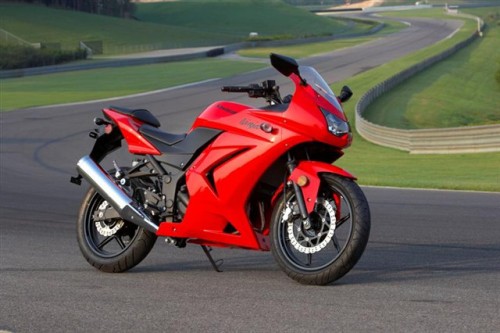 You can get more details about Ninja 250R at the official website of Kawasaki. Hopefully the bike will be Bajaj Ninja 250R soon instead of Kawasaki Ninja!