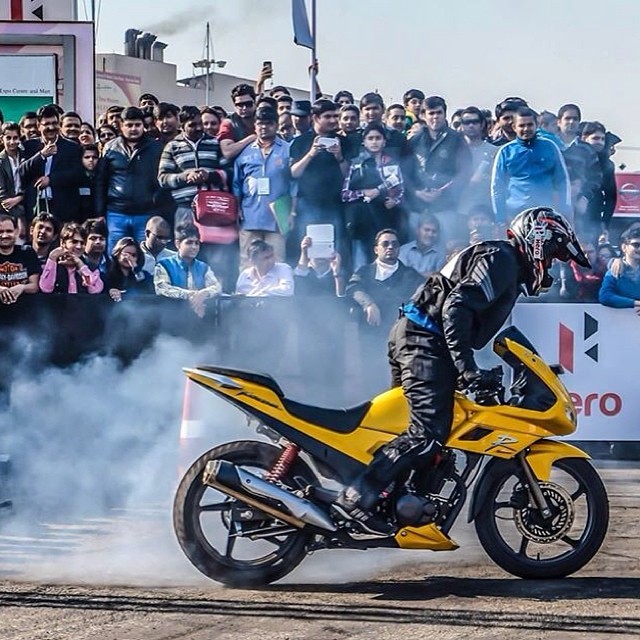 We seriously feel Hero should stop sharing studio shots of their new bikes! With these new in-action pics of 2014 Karizma R from Hero’s FB page, it gets clear that the upcoming motorcycle doesn’t look as bad as the studio shots suggested… 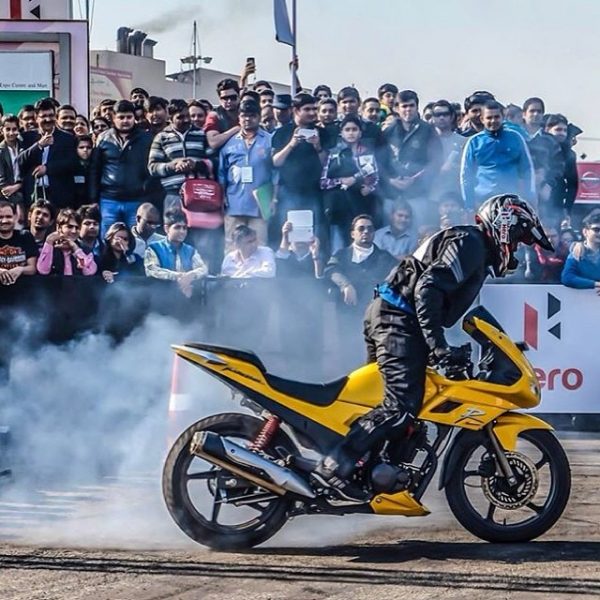 In fact, to us, it manages to look ‘good’ (strictly!). The question of destroying the legacy of ‘Karizma’ brand is another question which we will not want to delve into currently.

By the way, to all of you curious about its launch, let us inform that the launch was officially announced by Hero in March 2014 in a press release, however, we have not heard from them till now. Nonetheless, the best way to put it across is that ‘the launch is round the corner’! 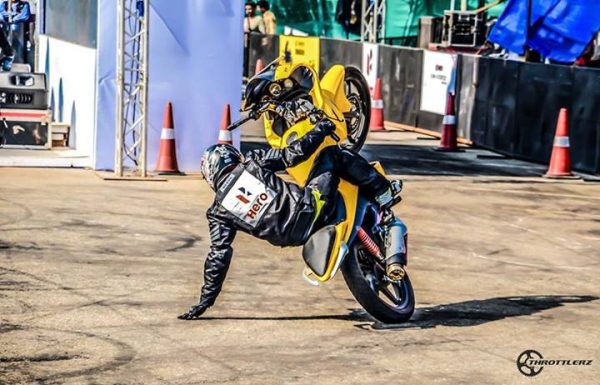 And do share if you have started liking the motorcycle….in the following Poll: