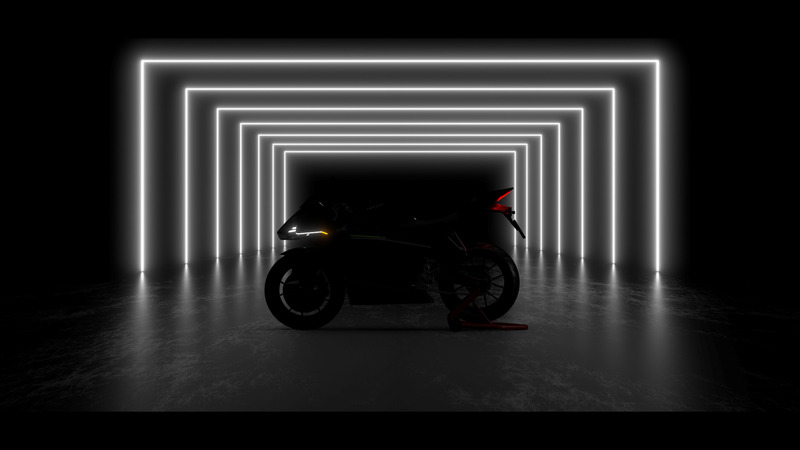 Trouve Motor claims they are making an electric Hyper-bike that will do 100 kph in 3 seconds. Launch is planned later this year…

Trouve Motor, an IIT-Delhi incubated startup have teased their first electric motorcycle which they have described to be an ‘Electric Hyper-Sports bike’. Trouve claims that their full-faired electric bike will be capable of hitting 200 km/h and will be able to achieve 0-100 km/h in just 3 seconds.

Trouve Motor is an IIT-Delhi incubated startup that describe themselves to be the ‘first fully-fledged premium electric bike manufacturer’ which aspire to accelerate the world’s shift towards electric mobility with their portfolio of unique products.

Two weeks back, Trouve joined FasterCapital’s ‘Raise Capital Program’ to raise about $3 Million for their seed funding round. Other than their Electric Hyper-sport bike, the company is planning five more models – Classic, Cafe Racer, Naked Street Bike, Enduro and Scrambler. All these upcoming models are being developed and designed at their R&D centre in IIT-Delhi and their facility in Bengaluru.

“We are excited to reveal the launch of our latest superbike. We are confident that our products will cater to our moto the future of electric vehicles and it will transform the way consumers ride bikes and revolutionize the electric two-wheeler segment forever. It comes equipped with exceptional new-age mobility features that will not only make bike riding more comfortable but also tech-savvy and digital-first like never before.”

Finally, the company has announced that their upcoming Hyper-sport electric bike will be launched in the beginning of the second half of 2022. They will start accepting pre-booking for the bike during the same time period as well.

After the sportbike, Trouve Motor are planning to roll out the Naked street bike, Enduro and the Scrambler in the coming months.