Hyosung Motors, the wholly owned subsidiary of Garware Bestretch Limited has started feeling the heat soon after Kawasaki announced the price of its recently launched Ninja 650R. The bike with an on road price of INR 5.13 lakh was a blow on Hyosung’s two models available in the sub continent namely the Hyosung GT650R and the Hyosung ST7. As you all know, the GT650R is a sports bike and the ST7 is a 700 cc cruiser bike exclusively for bike enthusiasts. 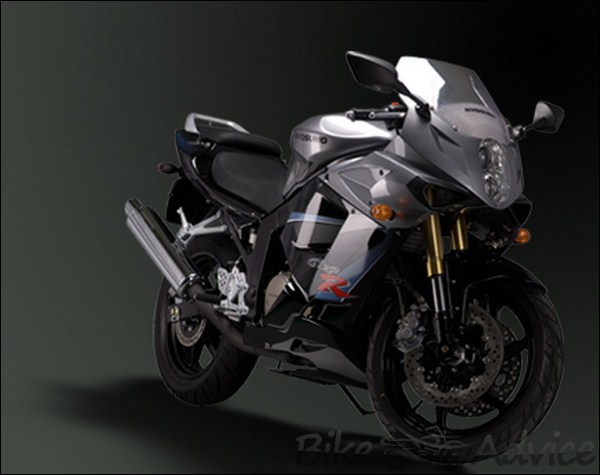 Now, the company has officially announced plans for the launch of two more bikes in India; One in the 250cc segment and the other in the slightly more powerful 400 cc segment. The 650R was the first to open up the 650 cc segment and in a similar way, the company is likely to open the new 400 cc segment. “We will be launching three new models which may have engine capacity of 250 CC and 400 CC. This launch will happen next year,” Hyosung’s President Mr. Shrikant Patankar told. He also said that the company will look at sourcing components except engine parts from India as they are determined to expand their market share here.

Hyosung forayed into the Indian market in collaboration with Korea’s S&T Motors. The company has a company in Pune with a manufacturing capacity of 8 to 10 bikes everyday with an investment of nearly 22 crores of Rupees and according to sources there has been bookings carried out for about 180 bikes in India, of which major chunk if from the capital, Mumbai and Pune.

As we had reported you a few weeks back, the company is also planning to expand its dealer network to increase its market share. Plans are in the list to open up new dealerships in Hyderabad and a few other places and thereby increasing the total number of dealerships to 15 by the end of this year. Commenting on this, “We will be opening more outlets at several places including Hyderabad, Maharashtra, Haryana, Punjab etc”, he said.

This yet to be launched 250 cc, which is more likely to be the Hyosung GT 250R will take the Honda CBR 250R head on and it is very essential for the company to price the bike competitively as this is not a new segment. Unlike the case of the GT 650R where the initial price itself was at the higher side compared with the Ninja 650R and the company announced a price hike in a shortwhile which only worsened up the situation.

So readers, what is your say on the Hyosung’s yet to e launched bikes? Leave your valuable comments below.