Kinetic- Hyosung tie up is as old as gold. It entered India first time in the early 2000’s with the launch of the very first 250cc bikes “Comet 250” and “Aquila 250”. As they were the first of its kind 250 cc bikes, they were imported and sold upon request. Kinetic- Hyosung sold some hundreds of Comets and Aquilas in India and now Hyosung is likely to bring GT650R to India. It can be noted that the new Hyosung GT650R is brought together with the support of Garware Motors. The bike looks and feels powerful and you can also expect the bike to be equipped with all such features like liquid cooled 4 stroke engine, high end ignition, rear disk breaks and others. 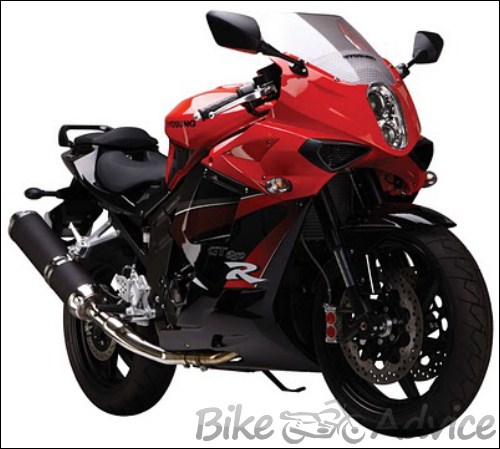 There is still some sort of speculation on the time it is going to come to India but Hyosung entering Indian market with Garware motors is guaranteed. Sources close to both the sides say that the deal is set to be executed soon but none of them revealed the probable time frame of GT650R entering Indian market. Bike India magazine’s August issue sported an article on Hyosung reentering Indian Market with GT650R. Hyosung along with Garware motors is all set to launch the new muscular, extremely powerful and efficient bike GT650R although the time of its launch cannot be determined. Whoever might be the partner, the bike appeals a lot and is attractive enough. Hyosung’s GT650R is going to be one of the powerful bikes in India.