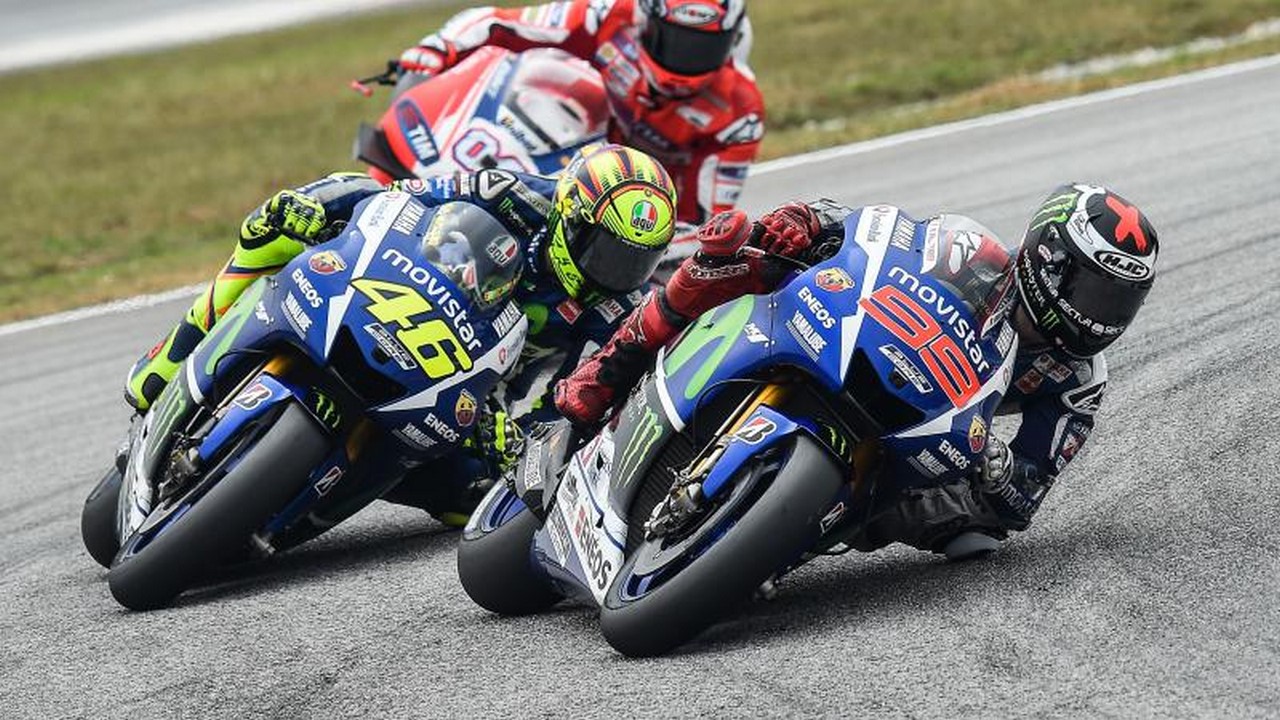 While Formula one fans have been sitting through a rather boring year, the world of Moto GP has been a hot bed of intense action. The last race at Sepang needs no introduction. With a shocking scandal surrounding Valentino and Marc, fans have already been divided into two factions. One supporting Rossi and claiming that Marquez hit him first while the other favouring the Honda rider.

With just one race to go, Valentino leads the championship by just 7 points from his team mate Jorge Lorenzo whose total stands at 305 points. Marc’s tally stands at 222 which means his title winning chances are as good as finished. 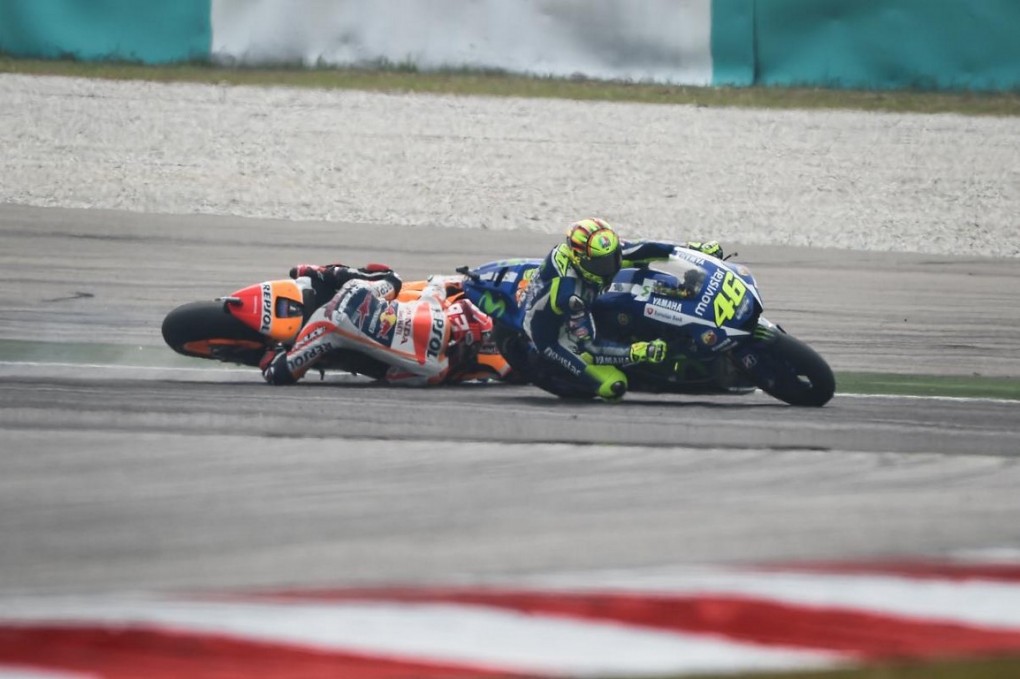 If Rossi’s appeal to the Court of Arbitration in Sport is rejected tomorrow, he will be starting the race in Valencia from the last spot. So how can Rossi win? Here’s how the folks at the helms of Moto GP see it: 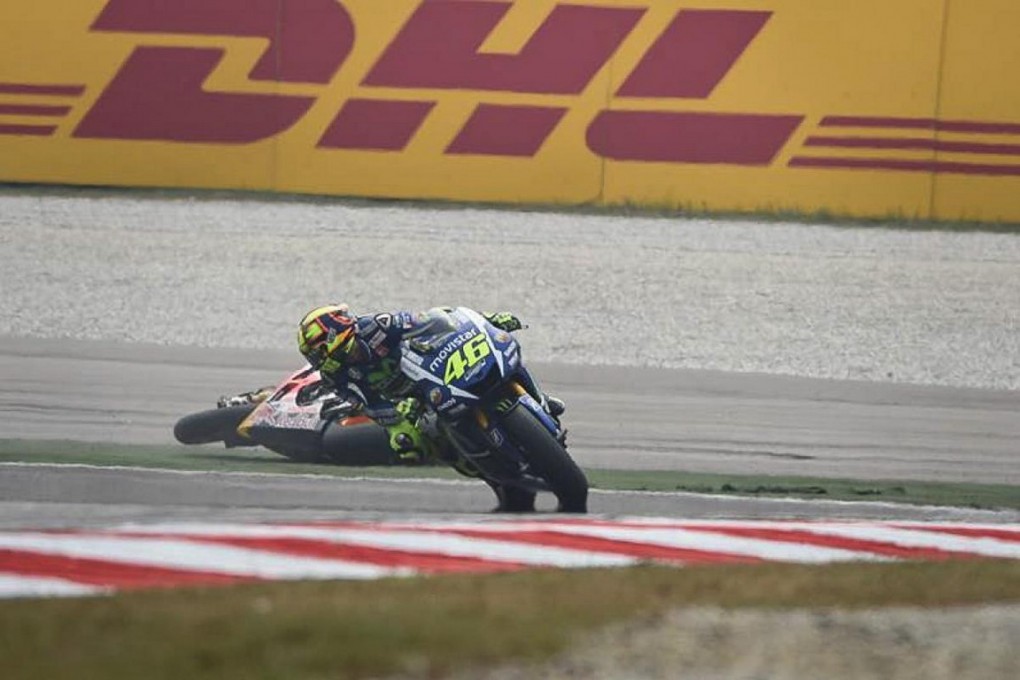 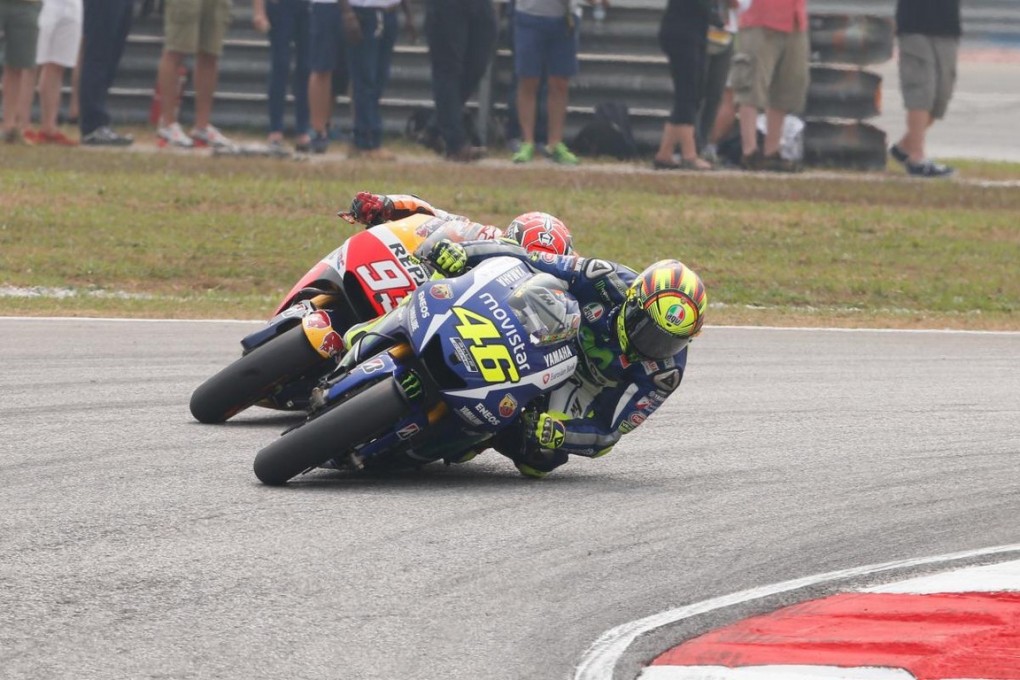 Valencia has traditionally not been Valentino’s strong point. The Doctor has had 16 starts under his belt with just two victories and 8 podiums. His last win at the circuit came back in 2004. His team mate Lorenzo has 12 starts leading to 10 podiums and equal number of victories. Surprisingly Pedrosa has won in Valencia 6 times from 13 starts. He also has 10 podiums to boast of. Last year’s winner though was Marc Marquez.

In another world, the race in Valencia would be the last Moto GP outing for 2003 champion Nicky Hayden who will be moving to WSBK in 2016.