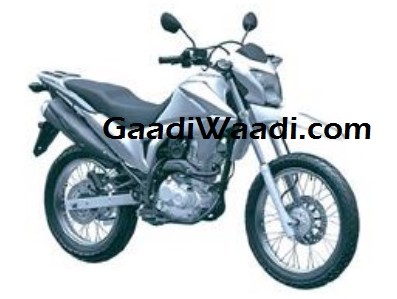 The Indian motorcycle is predominantly ruled by commuters but the constant nudging by enthusiasts has changed the way companies look at the market and has led to many success stories in the niche segments. The next big thing we see is the – Adventure segment which already has the Hero’s Impulse. This was recently followed by Bajaj’s AS150 and AS200 but these are more road-going motorcycles per se! And then we also know about the upcoming Royal Enfield’s Himalayan.

In an interesting update, Honda may also want to share a pie here, with the possibility of an adventure motorcycle. A patent image of the same has been revealed by Gaadiwaadi.com which shows a product with a very interesting stance. The long front suspension will lead to increased travel, helping in off-roading. We can also notice a rear disc brake.

Upon closer observation, the patent image looks very similar to the NXR 160 Bros (pic below) which Honda sells in Brazil. The NXR carries a 162.7 cc single cylinder, fuel injected, air cooled mill producing 14.5 PS of maximum power at 8,500 rpm and 14.32 Nm of peak torque at 5,500 rpm. The engine is mated to a 5 speed gear box and the bike weighs 121 kilos (dry). Now this appears to be very similar to the carb’d mill of the Unicorn 160 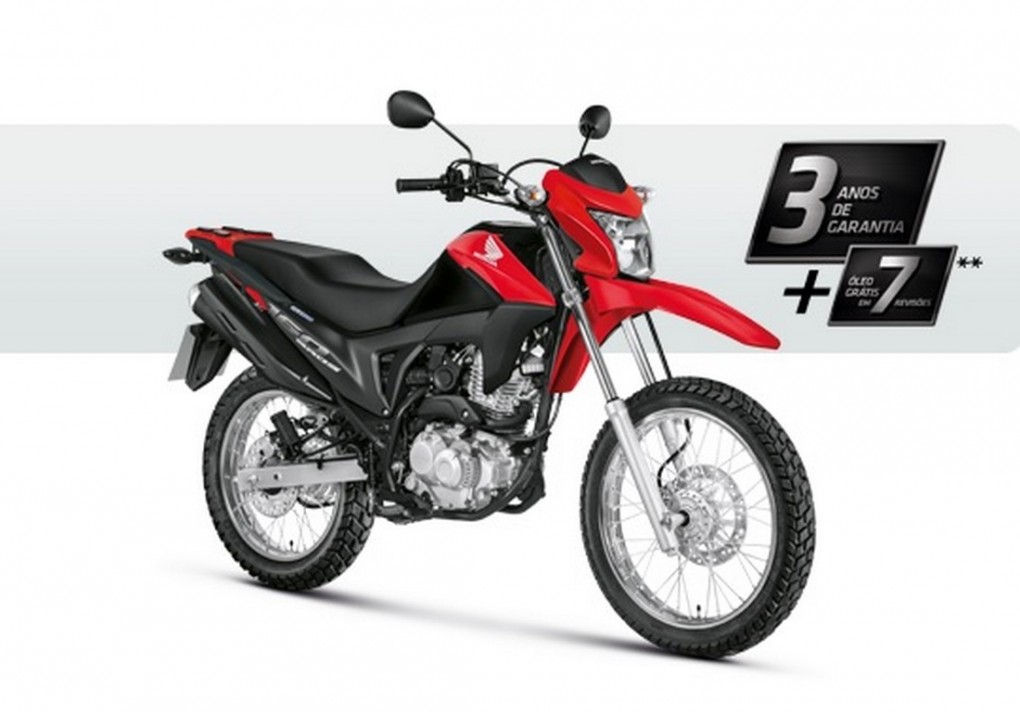 While we are at a very nascent stage and predicting things at this moment will be wild speculations but if Honda is indeed considering an Adventure 160cc, it may get us a more complete motorcycle than the already potent Impulse with the much desired higher power/torque. Honda, come on… we are all ears…