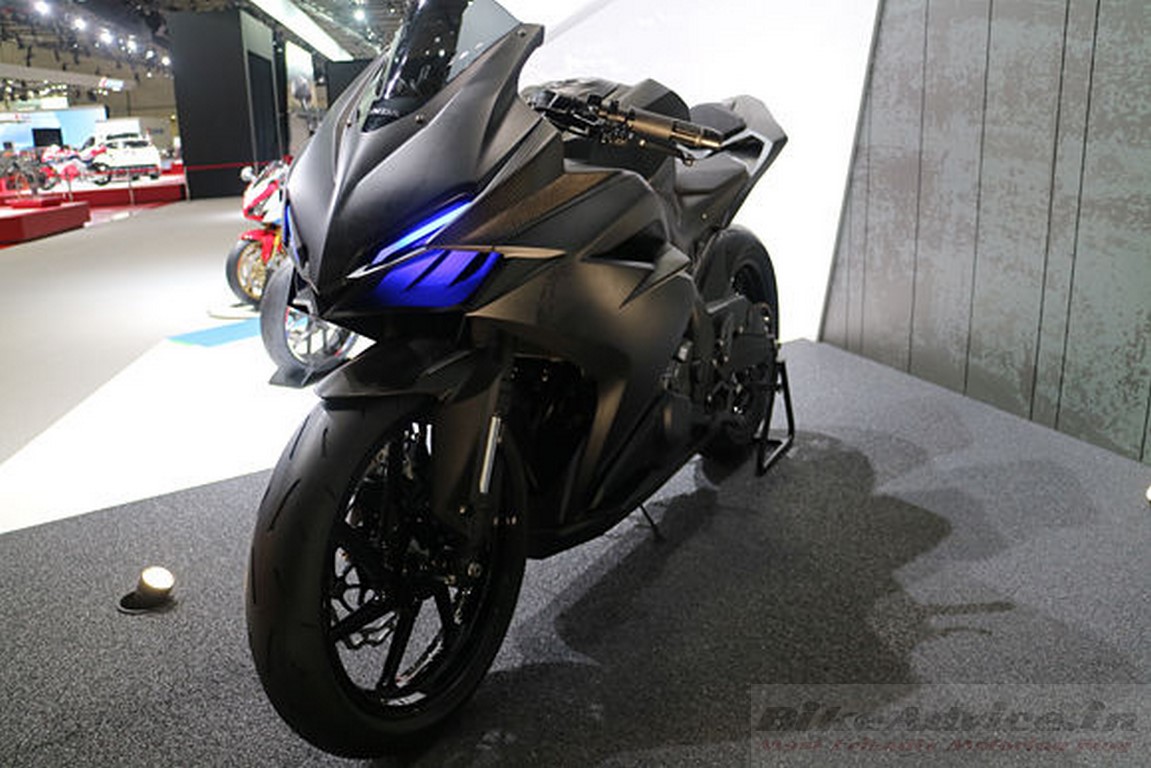 A lot of pixels have been eaten up by rumours about an upcoming quarter litre faired motorcycle by Honda. They erupted when Honda officially revealed the teaser pic of the motorcycle along with the tag ‘Light Weight Super Sports Concept”.

At the ongoing Tokyo Motor Show, Honda has kept the bike on display. While they have not officially confirmed but the Light Weight Super Sports Concept is expected to be a pre-cursor of the upcoming CBR250RR (or CBR300RR)! Yes the bike is expected to carry the name of the legendary four pot motorcycle which existed once, but it is still not sure what configuration will the new bike carry.

For some unknown reason, Honda is not talking about the bike much. The bike, though present at the Tokyo Motor Show in its concept version, was not even mentioned even once during the presentation! 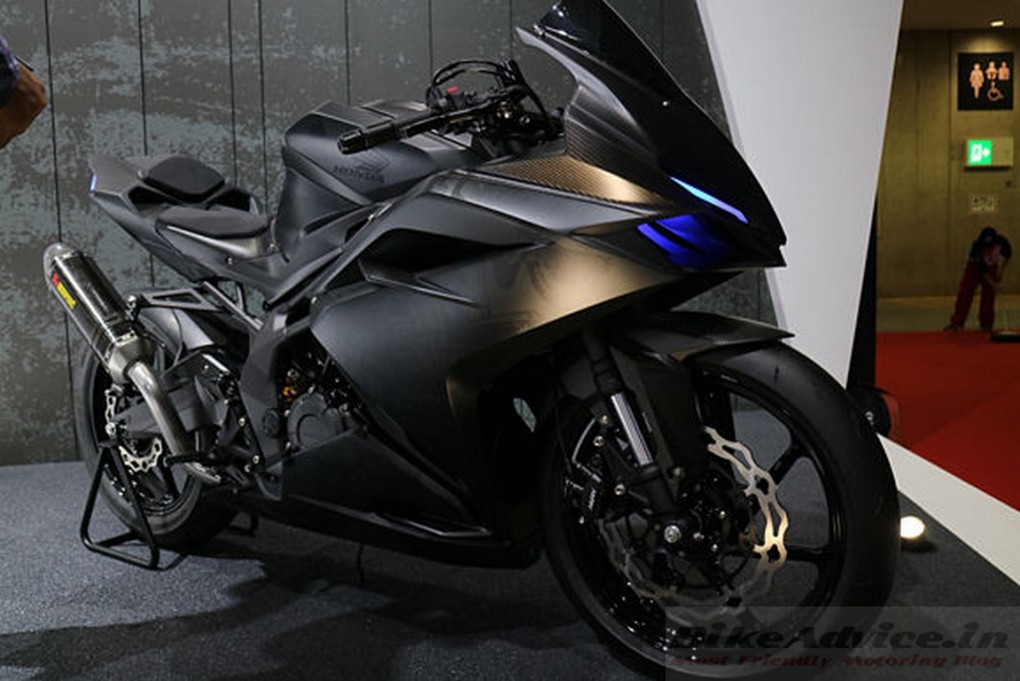 Talking about the motorcycle, we have one of the most aggressive quarter liter in the making. The bike with its long nose and crouching stance sets up a tone of speed and agility. Add to that the sharp edges everywhere and what we have is one sensuous looking motorcycle. We do hope Honda retains the high aggression levels of this concept in the production version, which we are confident, will make way in the future. 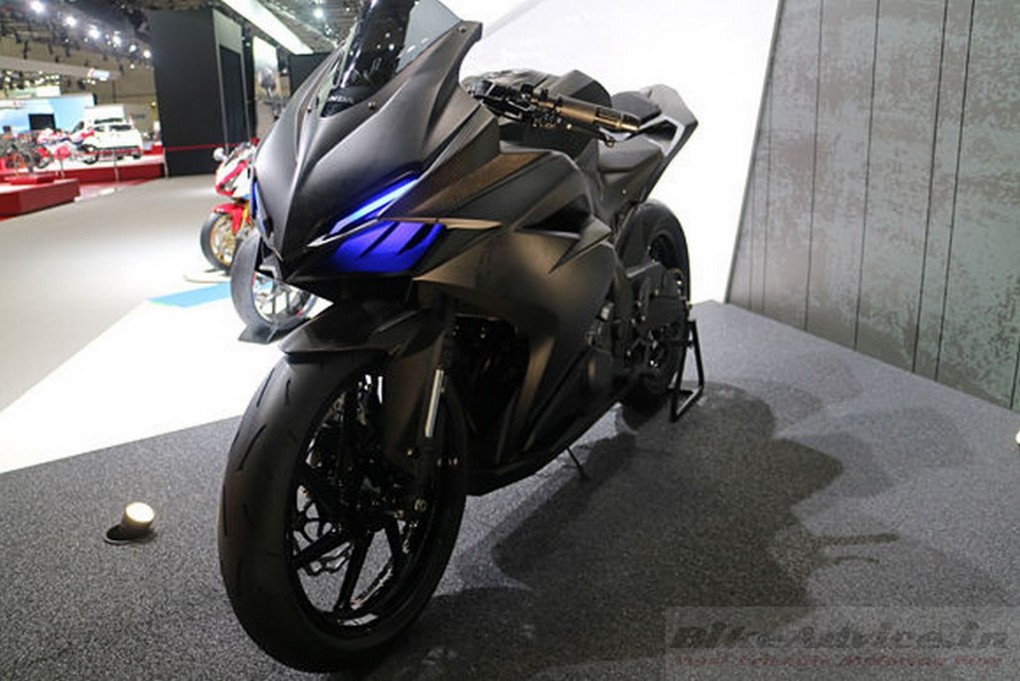 The all-black LCD instrumentation console of the CBR250RR (assumed) shows off a very neat layout. The bike, as expected, is a high revving unit and redlines at 14,000 rpm! The front gets upside down forks while the single disc at the front gets Nissin callipers. The rear too gets a single disc brake. The exhaust system has been sourced from Akrapovic, the Slovenian specialists.

Whatever may be the case we hope Honda brings out the production variant out fast, we are already drooling…