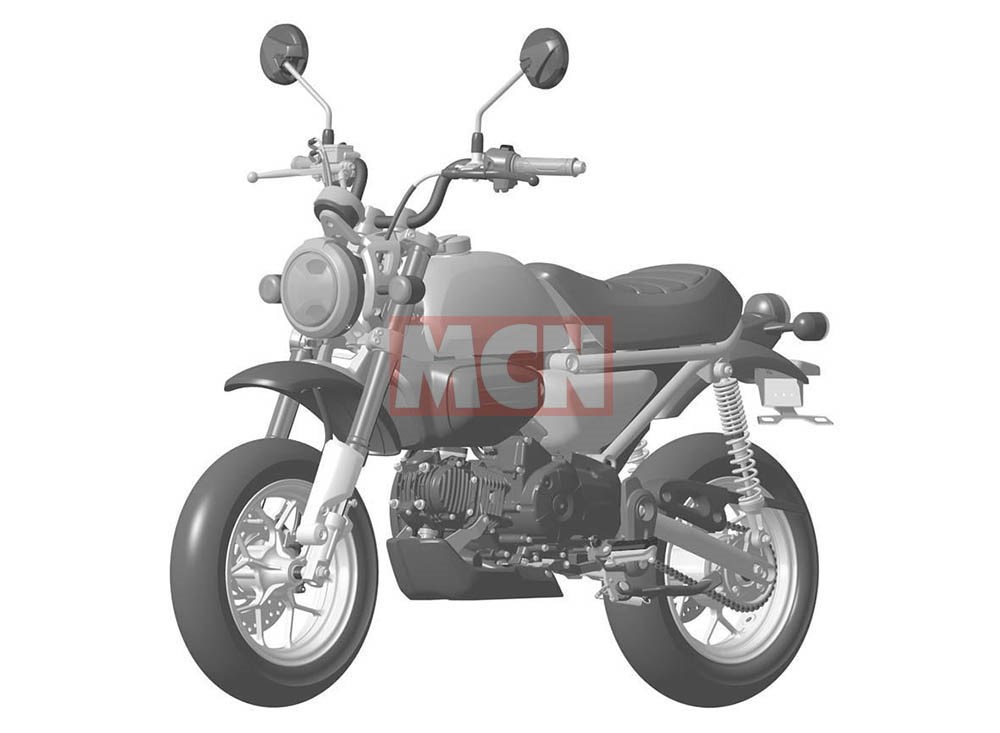 Remember the tiny Honda Z50? The tiny 50 cc mini-bike which popularised the name monkey bike (sometimes the name gorilla bike)? Well, looks like Honda might be getting ready to revive the same. With the Grom meeting great success in the South East Asian markets, followed by Navi’s performance in India, Honda seems to be interested in developing another monkey bike, this time, possibly for a global audience.

Of course, the Grom and Navi are different products but unlike them this new product can be a tiny three-quarter bike just like the original, albeit, slightly bigger. MCN has posted some images patent images of the upcoming product, which can be expected to sport a 125 cc mill in its belly.

The bike is loaded disc brakes in the front as well as rear, a feature not present in the original Z50. The front suspension and wheels seem to have been lifted from the Grom while the rear suspension setup gains twin shocks. The Grom instead has a monoshock. The bike also sports a tube section swing arm. The exhaust has been placed in a raised up position. A launch timeframe though is difficult to talk about but Honda might just surprise us with a version at Intermot next month. 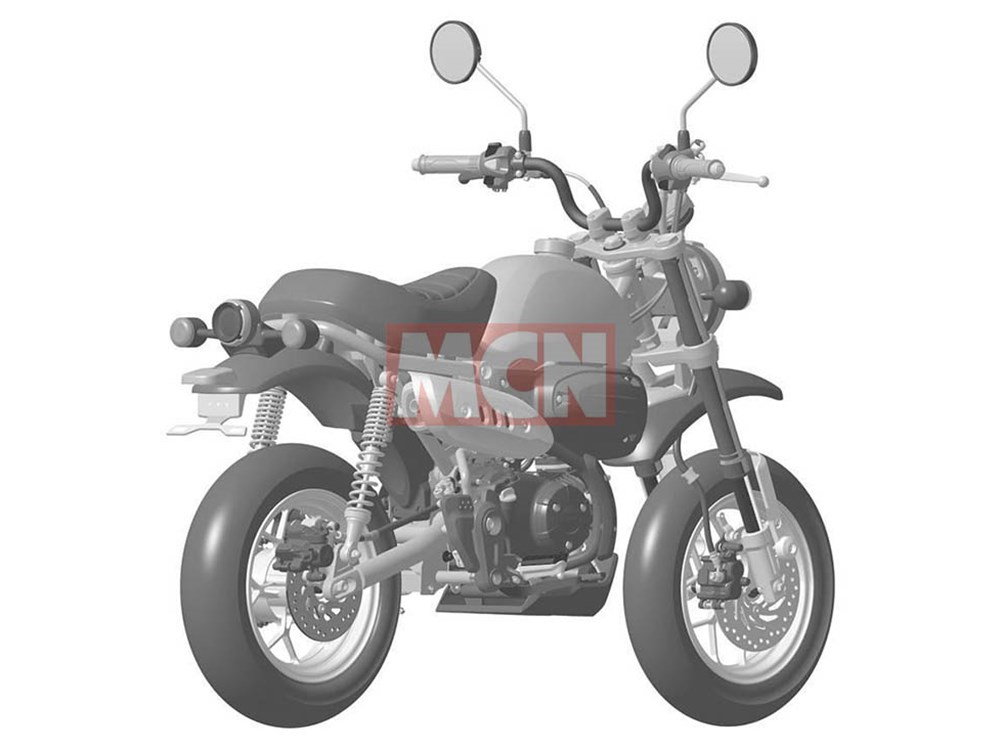 Speaking of Intermot, Honda has launched a new teaser website for its upcoming models. These include:

Now ‘Total Control’ has been a tagline used by Honda in the American market for the Fireblade, but they have also used it for the recently unveiled CBR 250RR. So ruling out the possibility of a global launch of the pocket rocket cannot be ruled out completely.

But what about the other two? Can one of them be the monkey bike?