Honda recently showcased its new 400cc segment motorcycles, the CBR400 series in January and now even before its official launch Honda decided to launch the bikes in the Japanese Domestic Market. and here is the good news- these bikes have a high chance of making it to the Indian market. the newly developed 400cc engine was very recently showcased and the company has been very quick in going ahead with the launch. The Honda CBR400 family comes in 3 variants- a fully faired sports called the CBR400R, a naked street bike called the CBR400F and the tourer called the CBR400X. Motorcycling enthusiasts have grown and with that has grown the demand for bikes with the same mill but different to be used for different purposes. Honda has played it right in this by rolling out the bike in various versions to satisfy the various demands of different bikers. 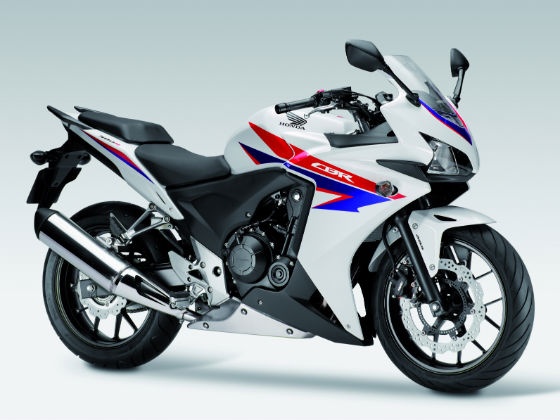 The CBR400 powertrain is quite similar to that of the CBR500, the only change being the 470cc cubic capacity of the CBR500 has been shaved off to 400c. With this, the engine is expected to produce close to 40 PS of power and churn out about 38 NM of torque. On the visual treatment, the bikes of the 400 and the 500 range don’t vary much. Underneath, the 400 family also shares a lot of parts with the 500 like the the clutch and generator covers.  This part sharing helps the company keep development and production costs down. When Honda showcased the 400cc powertrain, they had announced that it has been specially designed for the Japanese and Southeast Asian markets. 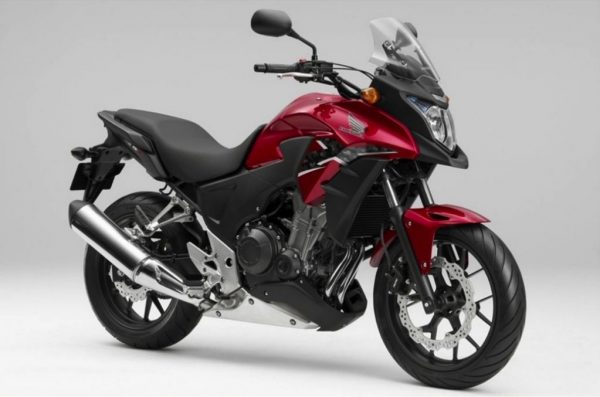