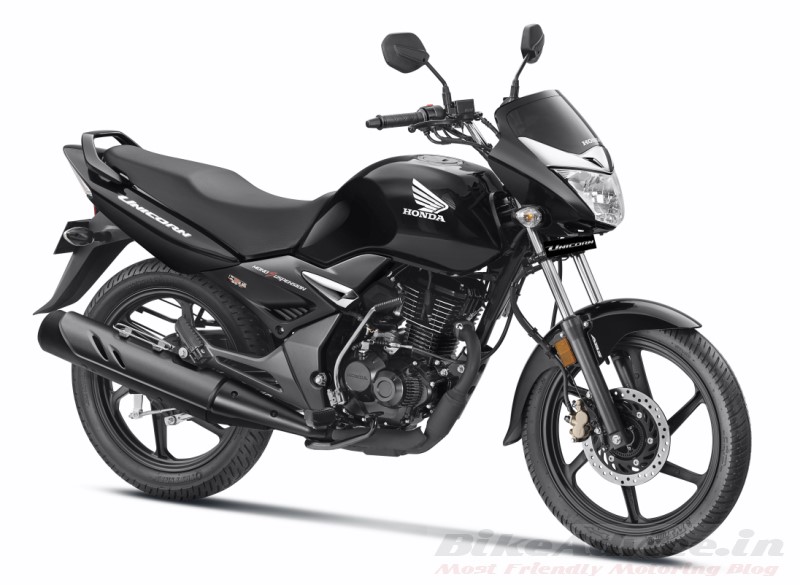 From the looks of it, you would not see many changes in the new 2020 Unicorn BS6 which has been launched very recently. The reason is simple – Honda has carried over the exact same design of the older model with its bigger 160cc engine, because it (the styling) still sells. The last time Honda tried to tinker with Unicorn’s design (with the older Unicorn 160), it flopped badly and it had to bring this styling back.

So, let us take our macro lens out and try to find out the differences.

But as compared to the older Unicorn, the power has remained the same but it peaks 500 rpm earlier. An even better news is that the motorcycle now churns 1.2 Nm of higher torque and this will definitely improve its load carrying capacity.

With the new compliance, and the above mentioned changes, Honda has increased the price of the new Unicorn by a significant Rs 12,582 which is a big hike of 16 percent over the outgoing model.