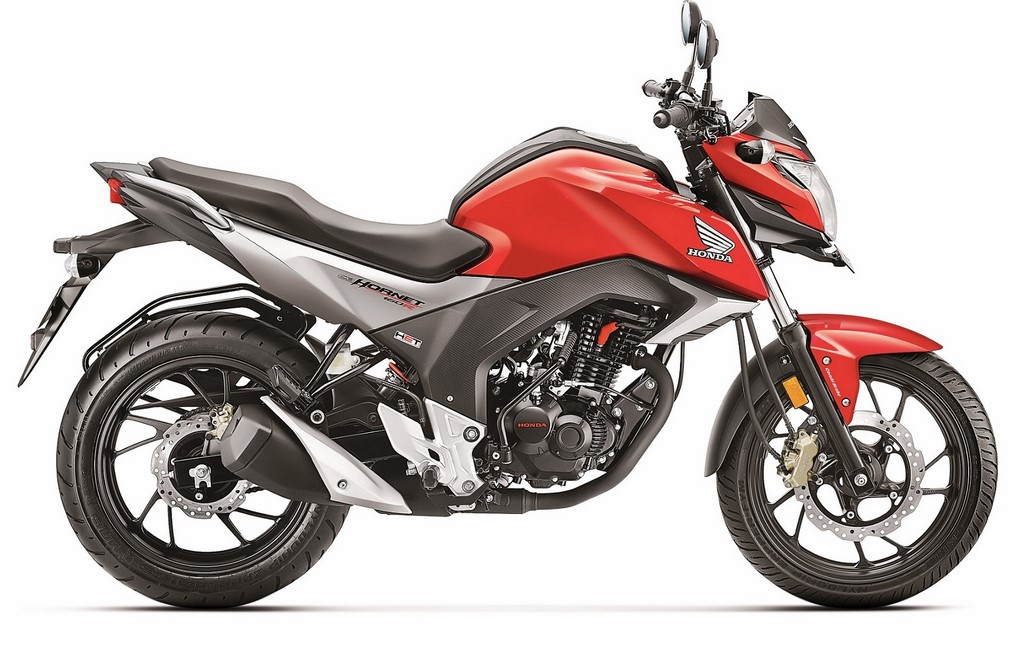 With the launch of the Hornet 160R on 10th December in Goa, Honda became the only manufacturer in India to have a BS IV compliant small displacement motorcycle. The government has set a deadline of March 31, 2017 for new two-wheelers to be BSIV compliant.

As per a report on Economic Times, Honda will be updating its existing product line-up of 14 products with BSIV compliant engines. They say that Honda will begin launching these BS4 adhering motorcycles & scooters from the first half of 2016 and there will be launches every subsequent month.

They also plan to deploy Combined Braking System (CBS) on products up to 125 cc and ABS on all motorcycles above 125 cc (List of 5 Cheapest ABS equipped motorcycles). Honda is expecting a growth of 15 per cent next year. 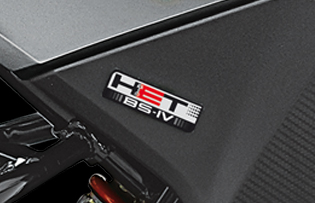 All their manufacturing units are running at full capacity and will be boosted by the addition of their new facility in Gujarat which is also set to be the world’s largest scooter plant. While the rural environment has seen a slowdown of late, the manufacturer expects 2016 to be propelled by urban and semi-urban markets. 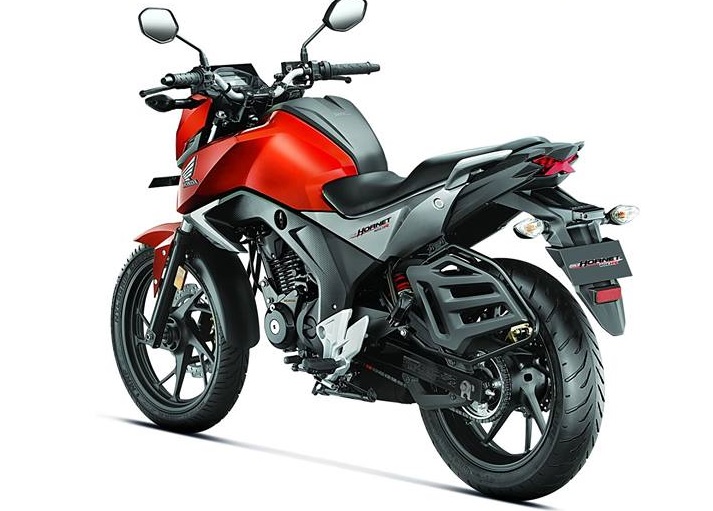 Shifting to better emission standards and higher safety features are in the larger interest, but this will lead to minor increment in production costs which may increase the price tag of vehicles. Honda, however, says that they are working on a cost-effective solution to reduce cost impacts.