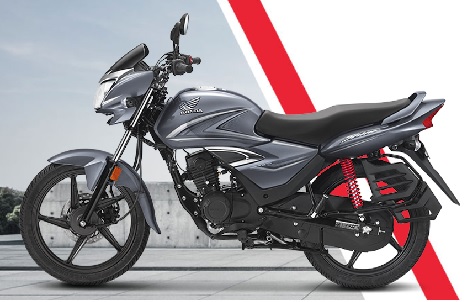 Total Honda Shine sales have crossed the magical 1 crore mark in India. No other 125cc motorcycle has ever achieved this feat…

Honda Two-wheelers launched their 125 cc offering Shine in India in the year 2006. It was the first bike which featured Honda’s Optimax Technology.

The Shine was a great hit among the customers. So much so that it became the most sold 125cc motorcycle within 2 years of its launch in India.

Fast forward to the year 2022, the workhorse has achieved the milestone of selling 1 Crore (10 Million) units in India. This makes it the first and only motorcycle in the 125 cc segment to reach such a milestone.

The dominance of Shine still continues and it commands an over 50% market share in the segment. Needless to say that it holds the top position among the competitors. According to SIAM, Shine has shown an impressive growth of 29% Year-on-Year (YOY).

“We are honoured and thankful for the love and trust received from millions of Shine users. Spanning over one & a half decades, brand Shine has been a true companion for many generations of riders, making it one of the most popular motorcycle brands in the Indian household across all regions”.

“It has proudly upheld the true benchmark of reliability & remarkable quality standards in the 125cc segment. We firmly believe that customer loyalty is a result of an amazing product as well as unmatched after sales service. Keeping this in mind, we will continue to serve our customers with excellence.”