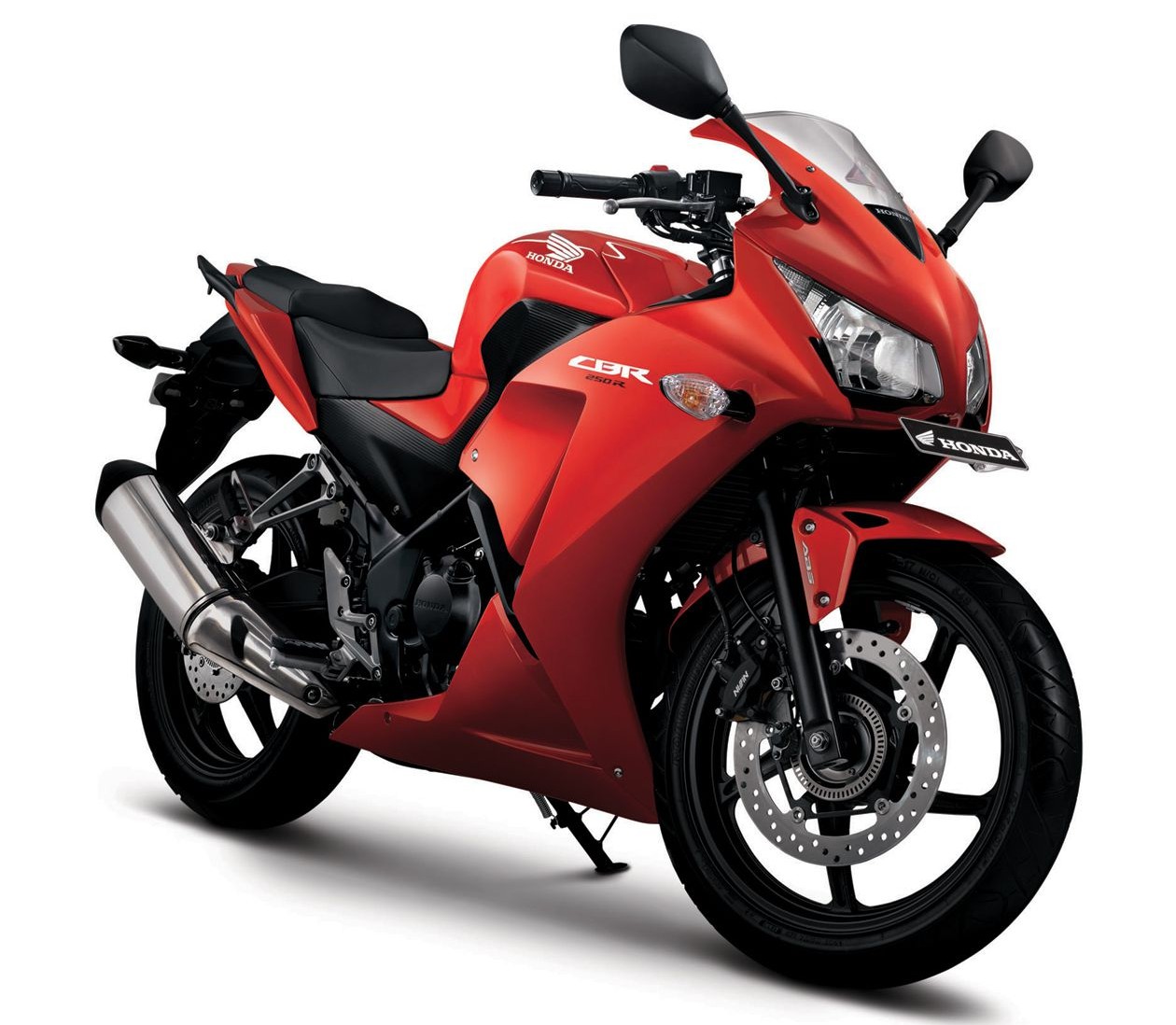 What separates Honda from their partner Hero? It is not the lesser technical know-how, nor is it the lesser number of products (Honda can launch twice that in a few months) and it is not even brand recall! 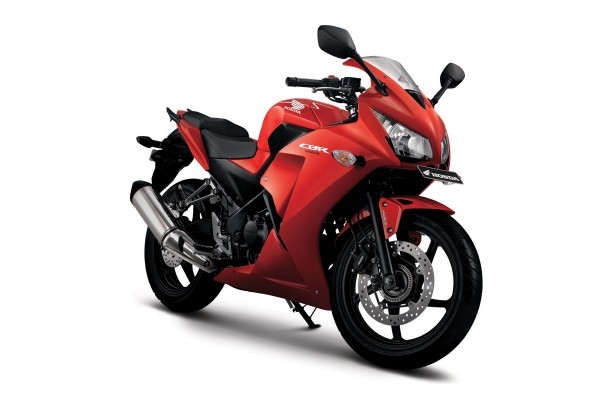 The only major area where Hero is better is its huge (H-U-G-E) dealership and service network. And this is where Honda plans to attack Hero now.

They are working on two new motorcycles which would be launched by the second quarter of this financial year; one belonging to the mass-market commuter segment in the Dream series, which will also be the company’s cheapest (more details), the other will be a performance oriented premium 160cc bike (more details). Apart from these Honda has a lot planned to move the company forward.

Well, huge sales volumes cannot be achieved by just launching new products and Honda knows this fact very well. They intend to increase their touch points by introducing new dealerships and after sales service networks. Now comes the surprise; they are aiming to open a whooping 1000 new touch points which translates down to an impressive 3 outlets each day. HMSI had just 1950 outlets in the financial year 2012-13 and their goal is to increase it to 3800 outlets by the end of the present financial year. 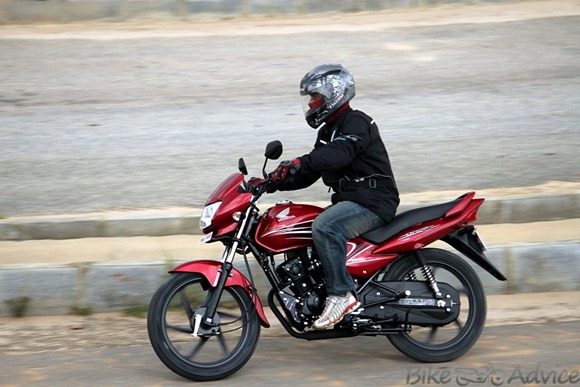 Honda had recently taken their dealers, distributors, transporters, stockists and Honda associates from India to Japan for the 13th Annual Business Meet. Such exercises go a long way to make the stakeholders happy and raise their motivation and loyalty for the brand as well.

The company managed to sell 37.21lac units last financial year making it their most successful performance ever in India. This time they are aiming to better this by setting a sales target of 45lac units! Honda officials believe that the new Activa 125 and these two new bikes will help them achieve this significant milestone.

Trying to make themselves available on every nook and corner of the country is what should be terrorizing Hero. Everyone knows, Honda just needs a presence and it can outplay anyone else out of the game at least in the entry level smaller motorcycles. Not that Hero is sitting there watching Honda climb up the ladder silently. They have been on a rampage of their own! It will be a real battle of nerves and the outcome on the longer term would be worth a watch!